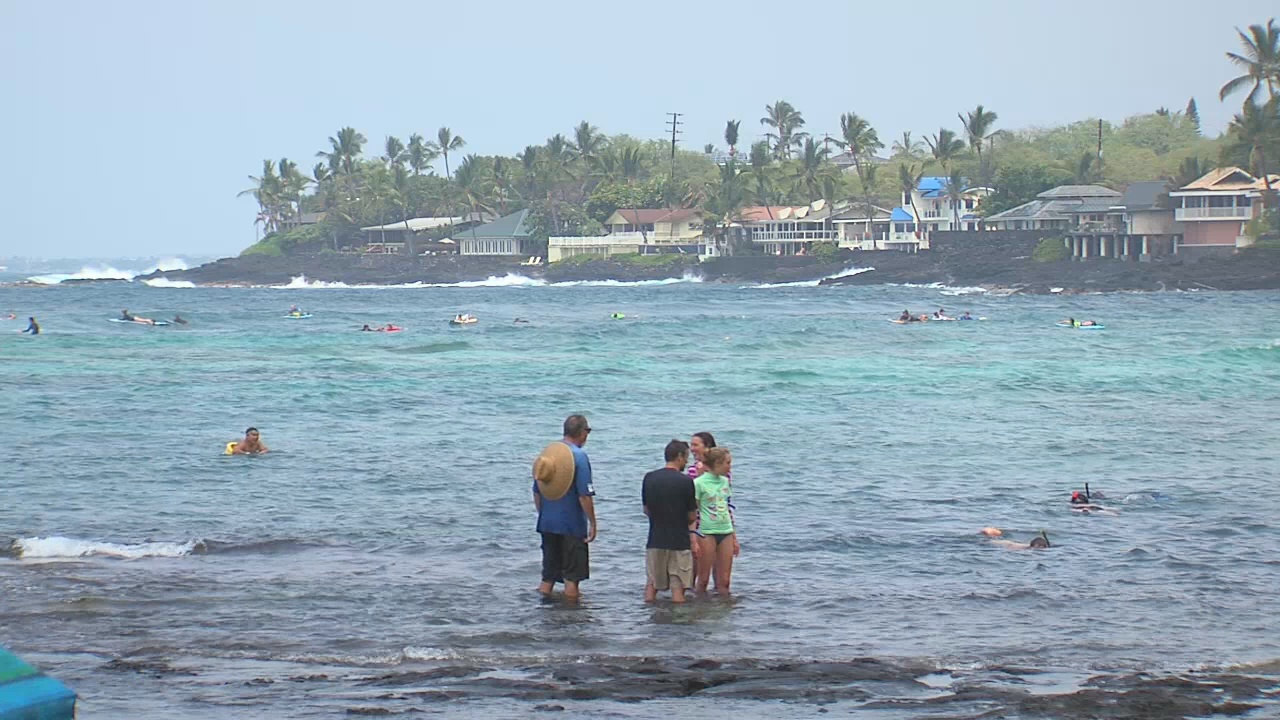 KAHALUʻU, Hawaiʻi - The bay has had a "catastrophic bleaching and mortality of more than 90% of the cauliflower coral population" over the last decade, officials say. 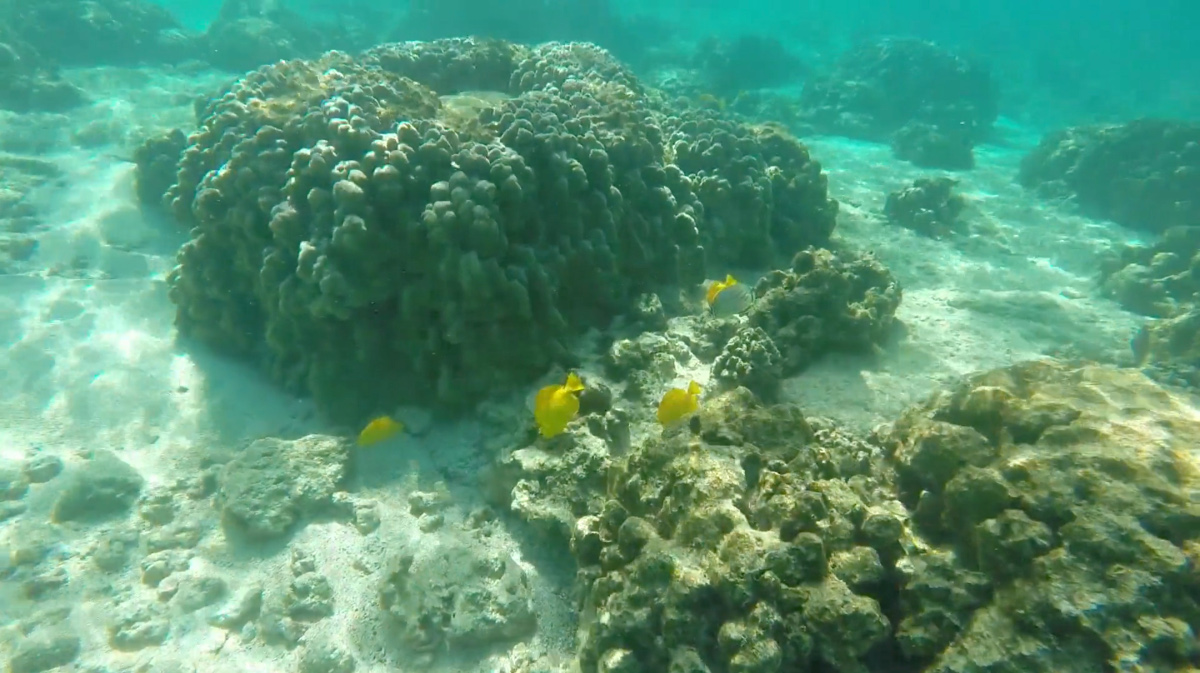 (BIVN) – The County of Hawaiʻi on Monday announced the upcoming closure of Kahalu‘u Beach Park due to the spawning of coral in the bay.

Kahalu‘u Beach Park will be closed to the public during the week of May 28 to June 5, 2021, to enhance the spawning cycle of vulnerable cauliflower coral in Kahalu‘u Bay.

The Hawaiʻi Department of Land and Natural Resources Division of Aquatic Resources (DLNR-DAR) and The Kohala Center (TKC), a nonprofit organization that administers the Kahaluʻu Bay Education Center (KBEC), are requesting the public’s cooperation to stay out of Kahaluʻu Bay during this critical time period.

“While the park is closed, we are asking everyone to avoid snorkeling or swimming in the bay,” said Cindi Punihaole, KBEC director. “During these spawning events, corals emit reproductive materials known as gametes into the water column, which are carried by the tides to mix and generate planktonic coral larvae. When given a chance to settle undisturbed, the gametes have a greater chance of settling and growing in the bay.”
Generations of kilo, the Hawaiian practice of keen environmental observation, have provided critical knowledge about the timing of natural spawning cycles of cauliflower coral in Kahaluʻu Bay. The County of Hawaiʻi has worked with TKC and community stewards over the past three years to close the park during specific moon phases in mid to late spring and to educate visitors about this natural phenomenon and the importance of minimizing disturbances to the corals during this time.

“We totally support this voluntary measure as natural reproduction events are critically important,” said Brian Neilson, DLNR-DAR administrator. “With the absence of daily visitors and subsequent reduction in physical damage and impact of chemical sunscreens, growth and recovery along the shoreline has already been documented. Research has shown that it can take up to 24 hours for corals to successfully reproduce and settle properly.”

According to DLNR-DAR and Eyes of the Reef Network, cauliflower coral was once abundant on shallow coral reefs along West Hawaiʻi, including Kahaluʻu Bay. Environmental stressors and elevated ocean temperatures impacted West Hawaiʻi in 2015 and again in 2019, leading to the catastrophic bleaching and mortality of more than 90% of the cauliflower coral population in Kahaluʻu Bay.

“It is our hope that visitors and community members will honor this sacred, natural process by giving our cauliflower corals the peace and space they need in order to reproduce,” Punihaole said. “It is vital that we do everything we can to rebuild Kahaluʻu’s coral community so that we can all continue to enjoy and benefit from a healthy reef ecosystem for generations to come.”