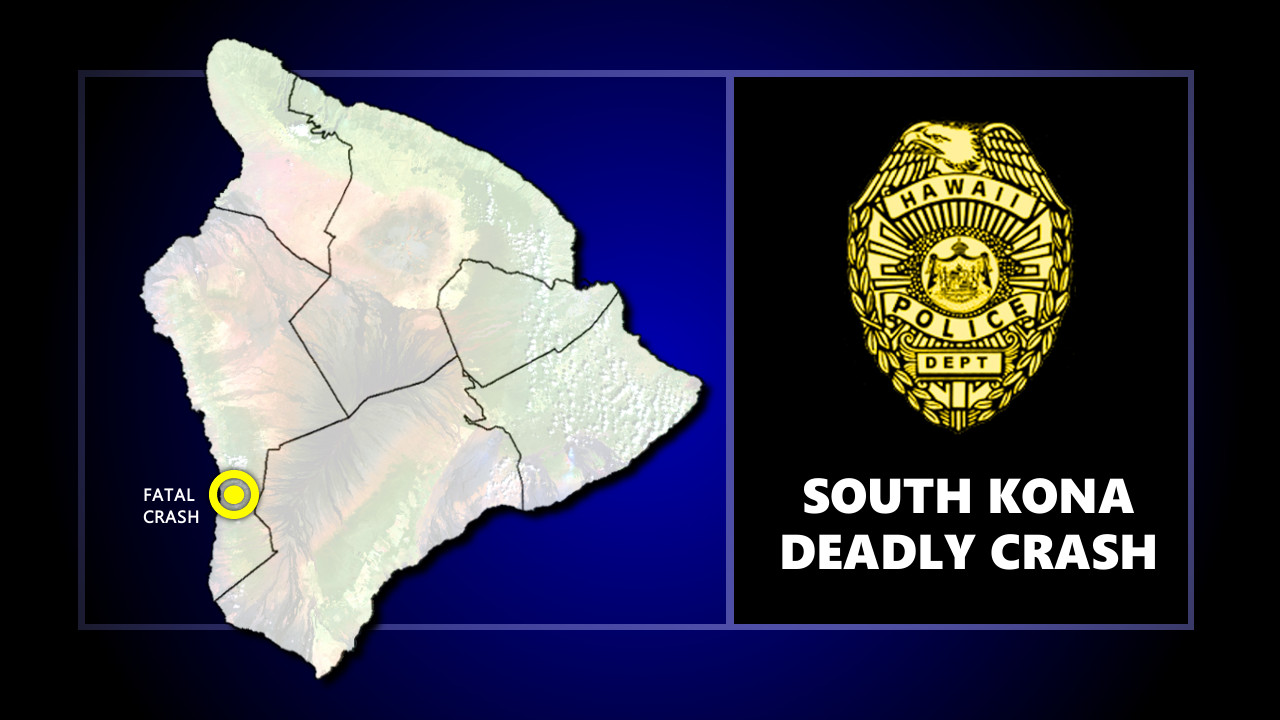 SOUTH KONA, Hawaiʻi - Alona Taetuna-Kaluau was a passenger in pick-up truck that police say struck a tree and rolled over on the shoulder of Highway 11 on Friday night.

Responding to an 8:26 p.m. call, police determined that a black 2007 Chevrolet Silverado pick-up truck was heading south when it lost control and drove off of the right (Makai) shoulder of the roadway. The pick-up then struck a tree and rolled over. The 18-year-old male passenger was transported to the Kona Community Hospital where he was later pronounced dead at 12:24 a.m.

Kahele was arrested for Negligent Homicide, Negligent Injury, Operating a Vehicle Under the Influence of an Intoxicant (OVUII), Reckless Endangering and Child Restraint violation. He is currently being held at the Kona Cellblock pending further investigation.

Police do believe that impairment is a factor in the collision.

None of the occupants of the vehicle were wearing their seatbelts.

The Area II Traffic Enforcement Unit has initiated a Negligent Homicide investigation and is asking for anyone who may have witnessed the accident to contact Officer Jason Foxworthy at 326-4646, ext. 229, or via email at Jason.foxworthy@hawaiicounty.gov.

This is the 11th traffic fatality this year compared to 8 at this time last year.