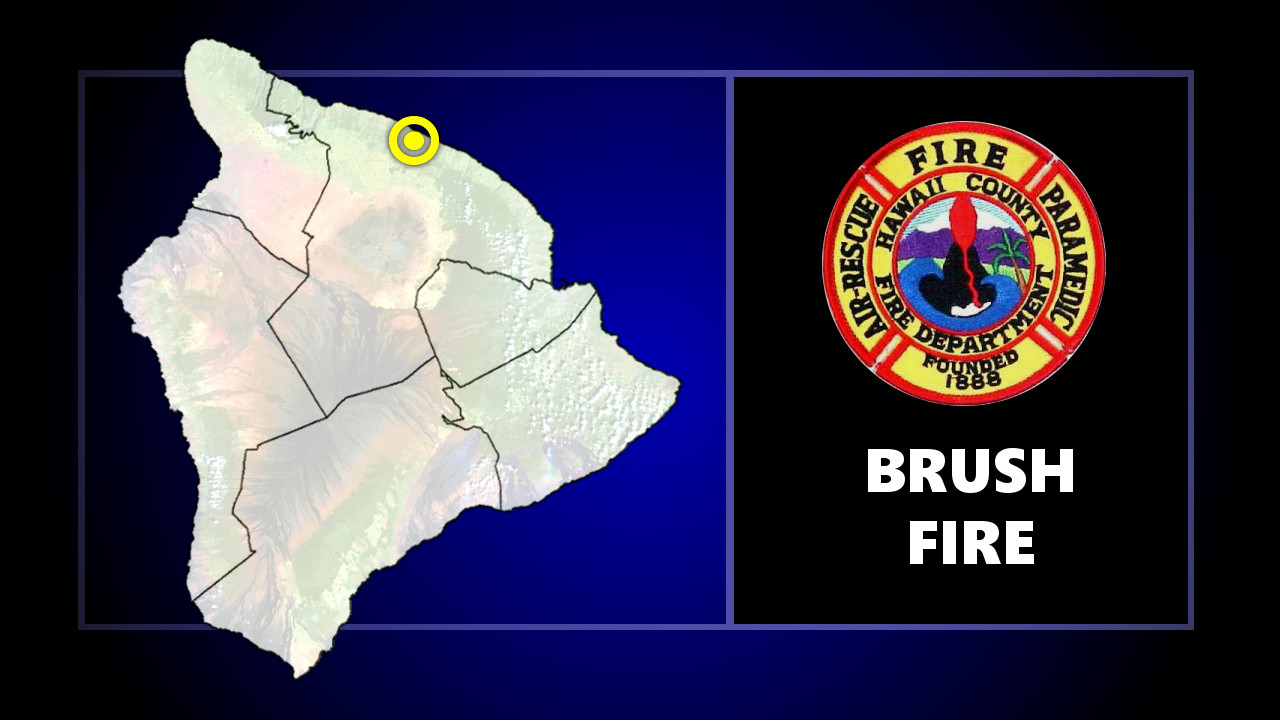 PAʻAUILO, Hawaiʻi - Hawaiʻi County officials said the Paʻauilo Gym was opened Friday evening as a shelter for people who evacuated due to the fire.

(BIVN) – Highway 19 was closed in both directions on Friday evening, as a brush fire burned in Paʻauilo on the Hāmākua coast.

Hawaiʻi County officials said they opened Paʻauilo Gym to serve as a shelter for people who evacuated due to the fire. There are limited services available at the shelter, the officials said.

The Paʻauilo Mauka Kalopa Community Association reported at 9 p.m. that 1,200 acres were burned, according to the fire department, and the fire was contained within breaks. No mandatory evacuation orders were in place, the association reported.

Shortly after 9 p.m., both lanes on Highway 19 were open. “Please drive with caution as the roadways may still have the presence of smoke,” a police alert warned.