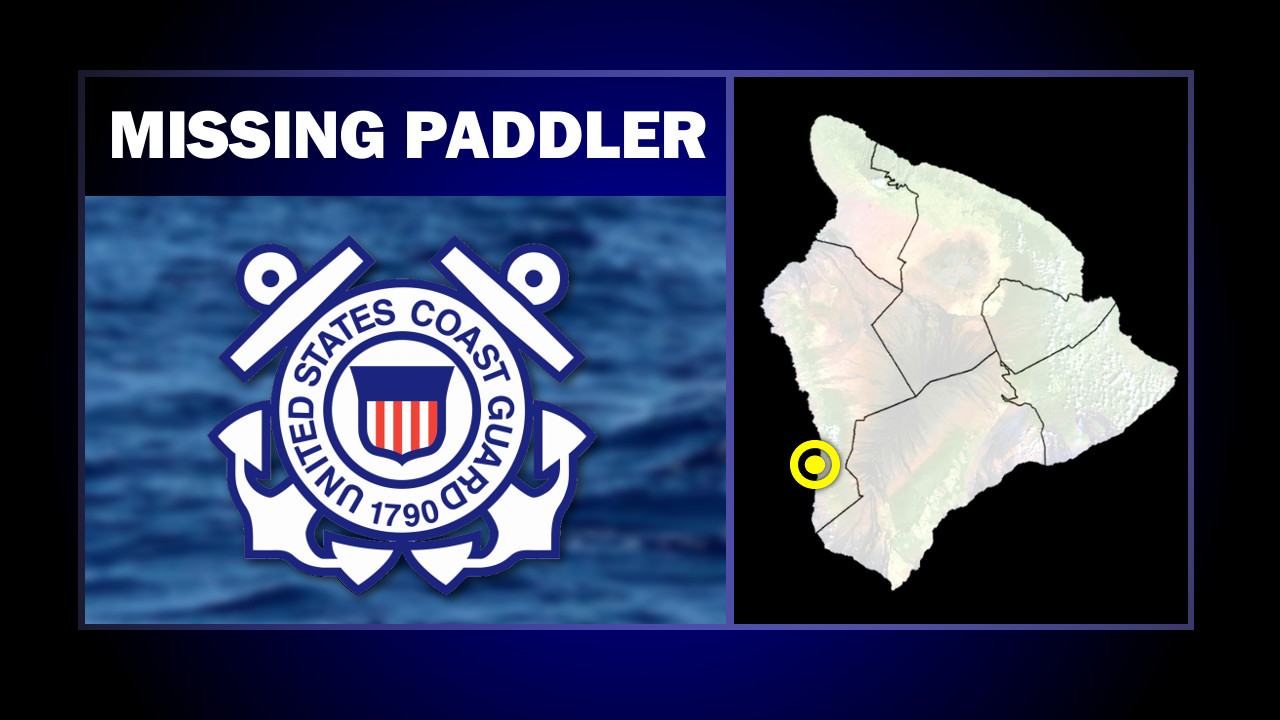 HŌNAUNAU, Hawaiʻi - A good Samaritan reported a canoe adrift off shore. The paddler's car was found at the beach with his phone inside.

(BIVN) – Rescue teams are searching for a missing paddler after his canoe was found adrift, one mile off Honaunau Beach on Saturday.

The canoe is believed to belong to a paddler whose car was found at the beach with his phone inside.

The 66-year-old paddler is described as being 5 feet, 8 inches tall, weighing 155 pounds and was last seen wearing a white long sleeve rash guard and black board shorts. Waterway users in the area are asked to keep a sharp lookout for signs of distress and anyone with information is requested to contact the Coast Guard Sector Honolulu command center at 808-842-2600.

The USCG says Good Samaritans are also assisting with the search aboard recreational vessels.