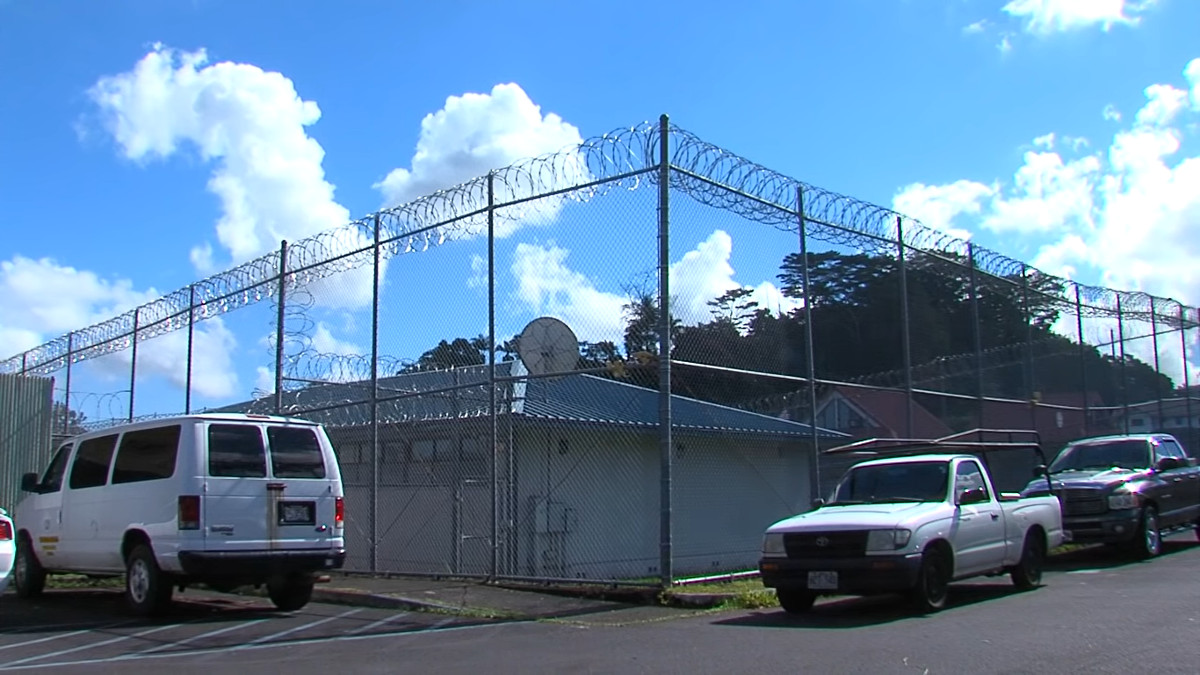 According to a Public Safety news release, the transferred inmates arrived on two charter flight Thursday afternoon and were transported without incident. The State says that of the 28 who flew to Oahu, 18 are sentenced felons who were scheduled to be transferred to HCF, three sentenced felons went to WCCC, and seven are pre-trial felons who are being held temporarily at HCF. The seven will return to HCCC once the outbreak there has been mitigated.

Only inmates who have been vaccinated, and/or tested negative prior to transport, and deemed medically cleared to travel, were considered. The facilities placed the newly admitted inmates in an intake quarantine, which is in line with PSD’s Pandemic Plan and based on DOH and CDC guidelines for correctional facilities.

“We have made no secret of the fact that our jails, especially HCCC, are overcrowded. The COVID-19 pandemic adds an extra burden to these facilities,” said Max Otani, PSD Director. “We have been looking at options to temporarily free up some space at the Big Island jail. PSD expedited an agreement with a private charter to fly inmates who were medically cleared of COVID to Oahu, so that HCCC now has a little more space to medically isolate, quarantine and cohort inmates.”

“This transport could not have been coordinated and executed this fast and efficiently without the collaboration of many departments and agencies. We want to thank Kulani Correctional Facility staff, HCCC health care and security staff as well as the Mainland Branch and Oahu Community Correctional Center (OCCC) staff who secured the air transports. We also want to acknowledge the Halawa staff and the Hawaii Department of Health for helping us quickly accomplish this move.” said Tommy Johnson, Deputy Director for Corrections.

On Thursday, the Department of Public Safety reported the total number of active COVID-19 inmate cases at the Hilo facility was 79. The number of hospitalized staff remains unchanged at two and the active positive staff cases remain unchanged at four, officials said.

U.S. Senator Brian Schatz (D-Hawai‘i) reintroduced legislation in Washington on Thursday, that would accelerate the Bureau of Prisons’ (BOP) approval process for compassionate release during a public health emergency. According to Schatz, compassionate release gives people incarcerated in federal prisons an opportunity to appeal for early release for “extraordinary and compelling” reasons, including advanced age and terminal illness.