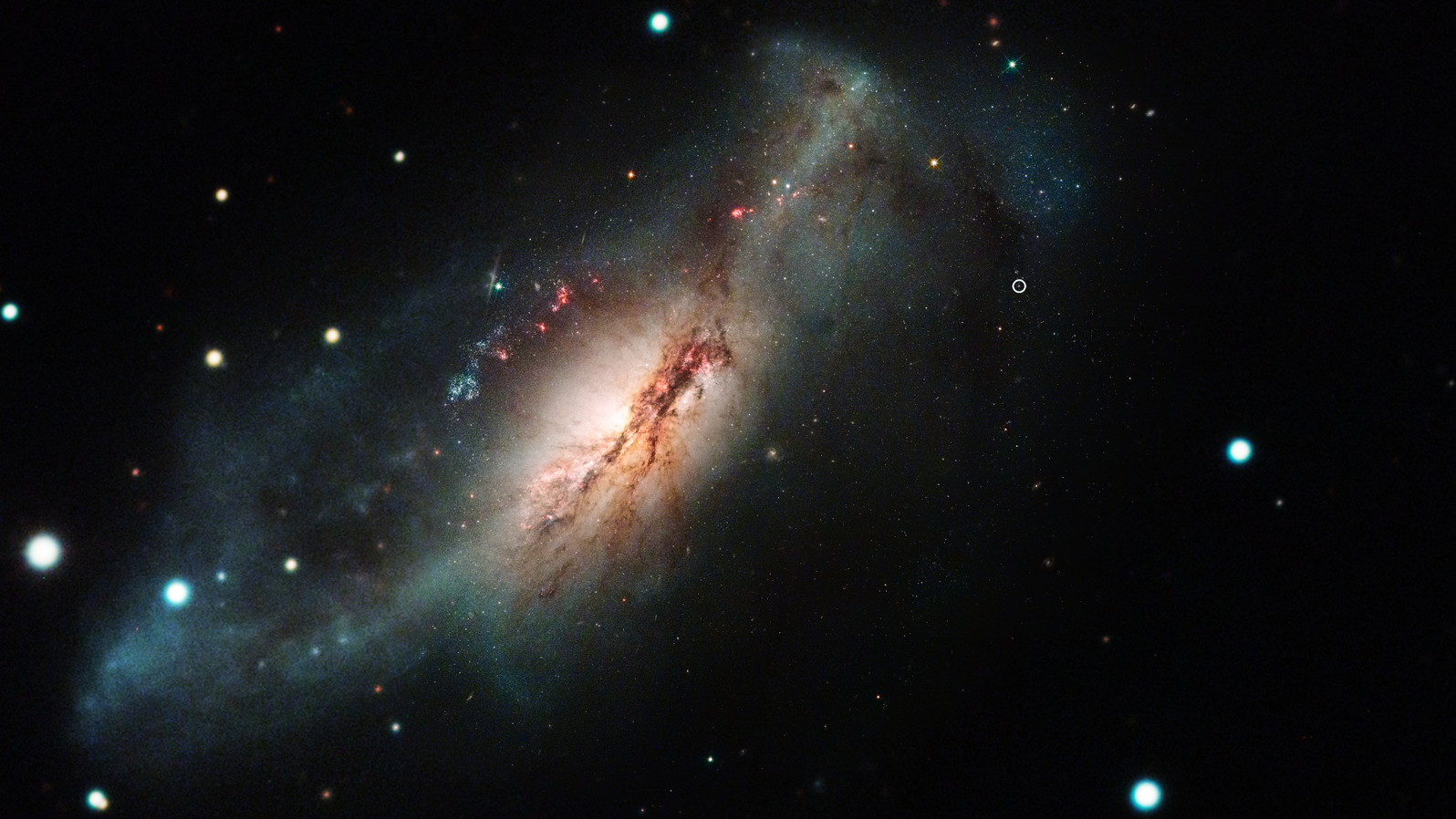 MAUNAKEA, Hawaiʻi - The W. M. Keck Observatory was used to make observations of a predicted "electron-capture" supernova, which sheds new light on the formation of the Crab Nabula. 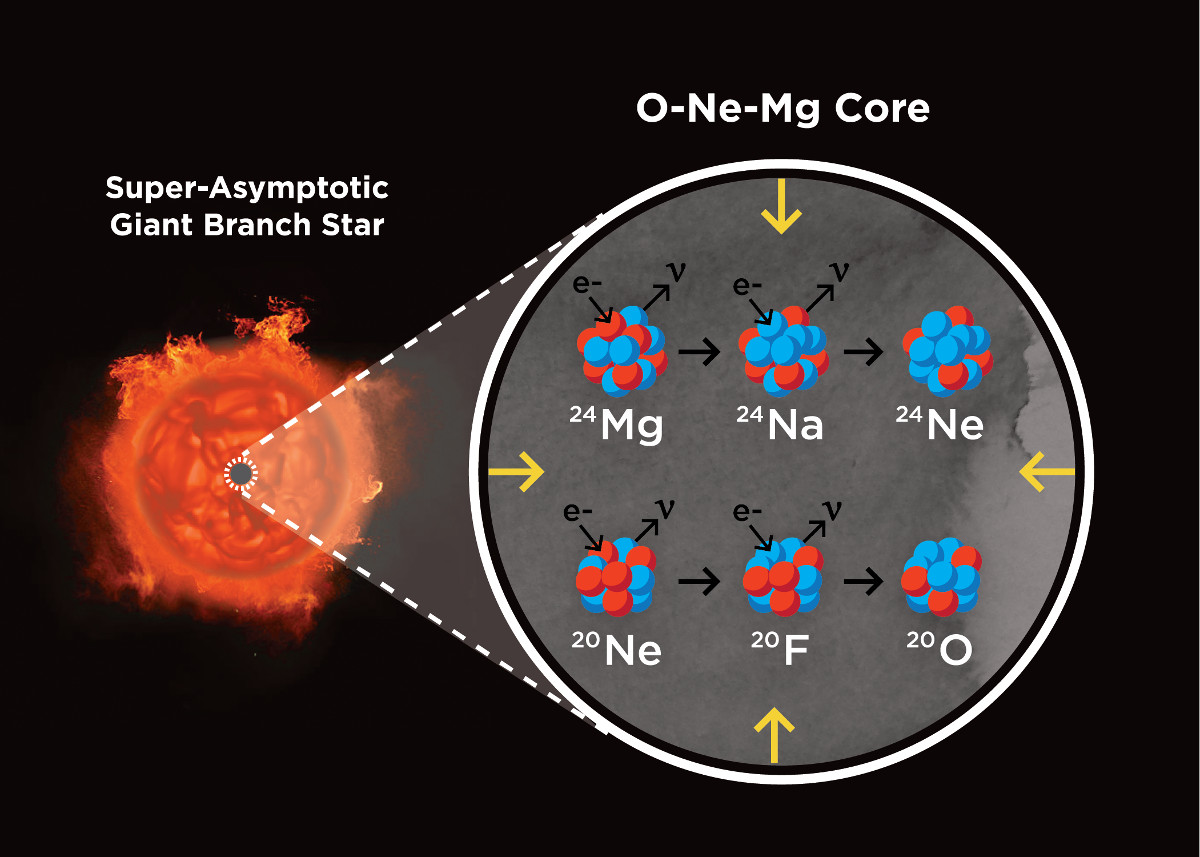 (BIVN) – Astronomers have found convincing evidence of an electron-capture supernova – a third type of supernova theorized to exist 40 years ago – using observations made of the SN 2018zd event using the W. M. Keck Observatory on Maunakea.

From the W.M. Keck Observatory:

An international team of astronomers has captured the very first evidence of a new type of supernova. The discovery confirms a prediction made four decades ago and could lead to new insights into the life and death of stars. It also sheds new light on the thousand-year mystery of the supernova that was seen all over the world in the daytime, before eventually becoming the Crab Nebula.

The study is published in today’s issue of the journal Nature Astronomy.

“One of the main questions in astronomy is to compare how stars evolve and how they die,” said Stefano Valenti, professor of physics and astronomy at the University of California, Davis and a member of the team that discovered and described supernova 2018zd. “There are many links still missing, so this is very exciting.”

Historically, there have been two main types of supernova. One is an iron core-collapse supernova that occurs when a massive star, more than 10 times the mass of our Sun, runs out of fuel and its core collapses into a black hole or neutron star. The second type is a thermonuclear supernova which occurs when a white dwarf star – the remains of a star up to eight times the mass of the Sun – explodes.

In 1980, Ken’ichi Nomoto of the University of Tokyo predicted a third type called an electron-capture supernova.

What keeps most stars from collapsing under their own gravity is the energy produced in their central core. In an electron-capture supernova, as the core runs out of fuel, gravity forces electrons in the core into their atomic nuclei, causing the star to collapse in on itself. 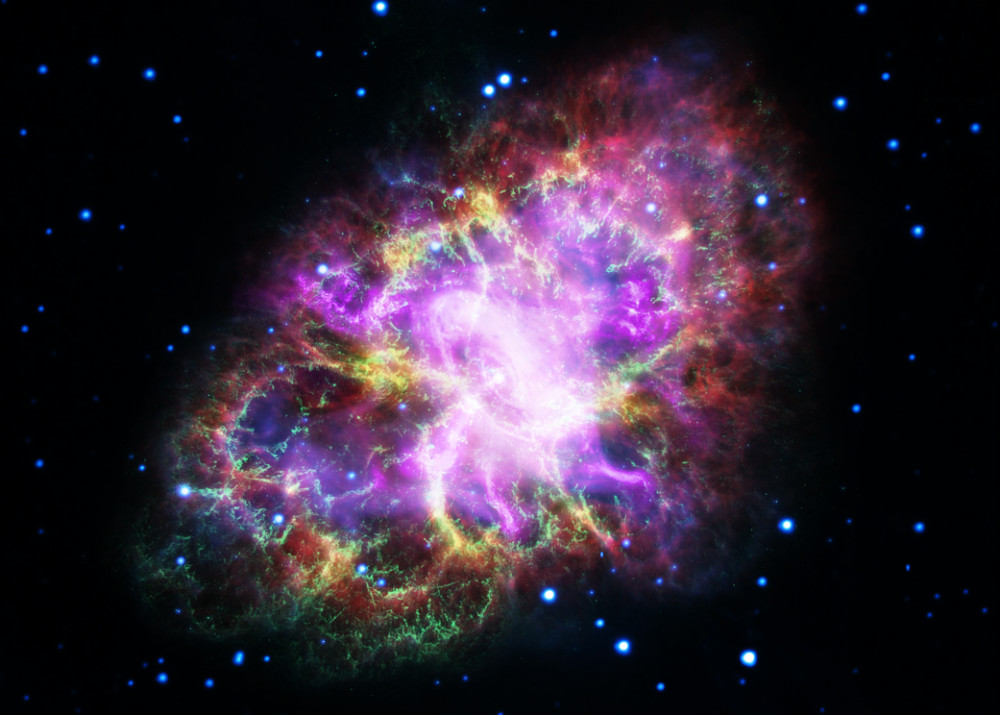 Supernova 2018zd was detected in March 2018, about three hours after the explosion. Archival images from the Hubble Space Telescope and Spitzer Space Telescope showed a faint object that was likely the star before the explosion. The supernova is relatively close to Earth, at a distance of about 31 million light-years away in galaxy NGC 2146.

The team, led by Daichi Hiramatsu, graduate student at UC Santa Barbara and Las Cumbres Observatory, collected data on the supernova over the next two years. Astronomers from UC Davis, including Valenti and graduate students Azalee Bostroem and Yize Dong, contributed a spectral analysis of the supernova two years after the explosion, one of the lines of evidence demonstrating that 2018zd was an electron-capture supernova.

“We had a really exquisite, really complete dataset following its rise and fade,” Bostroem said. This included very late data collected with the 10-meter telescope at the W. M. Keck Observatory on Maunakea in Hawaiʻi, Dong added.

“The Keck spectra we observed clearly confirm that SN 2018zd is our best candidate to be an electron-capture supernova,” Valenti said.

The late spectrum data obtained were not the only piece of the puzzle. The team looked through all published data on supernovae and found that while some had a few of the indicators predicted for electron-capture supernovae, only SN 2018zd had all six: an apparent progenitor star of the Super-Asymptotic Giant Branch (SAGB) type; strong presupernova mass loss; an unusual stellar chemical spectrum; a weak explosion; little radioactivity; and a neutron-rich core.

“We started by asking ‘what’s this weirdo?’ Then we examined every aspect of SN 2018zd and realized that all of them can be explained in the electron-capture scenario,” said Hiramatsu.

The new discovery illuminates the mystery surrounding the most famous supernova of the past. In 1054 A.D., a supernova called SN 1054 occurred in the Milky Way. According to Chinese and Japanese records, it was so bright that it could be seen in the daytime for 23 days and at night for nearly two years. The resulting remnant – the Crab Nebula – has been studied in great detail. It was previously the best candidate for an electron-capture supernova, but this was uncertain partly because the explosion happened nearly 1,000 years ago. The new result increases the confidence that the historic SN 1054 was an electron-capture supernova.

“I am very pleased that the electron-capture supernova was finally discovered, which my colleagues and I predicted to exist and have a connection to the Crab Nebula 40 years ago. This is a wonderful case of the combination of observations and theory,” said Nomoto, who is also an author on the current paper.

Hiramatsu added, “It was such a ‘Eureka moment’ for all of us that we can contribute to closing the 40-year-old theoretical loop, and for me personally because my career in astronomy started when I looked at the stunning pictures of the universe in the high school library, one of which was the iconic Crab Nebula taken by the Hubble Space Telescope.”

The research is part of the Global Supernova Project, led by Professor Andrew Howell at UC Santa Barbara and Las Cumbres Observatory. The work was partly supported by grants from the National Science Foundation and NASA.