WAIMEA, Hawaiʻi - The fire, which could be seen from Kamuela View Estates sub-division, was still burning as of early this morning. 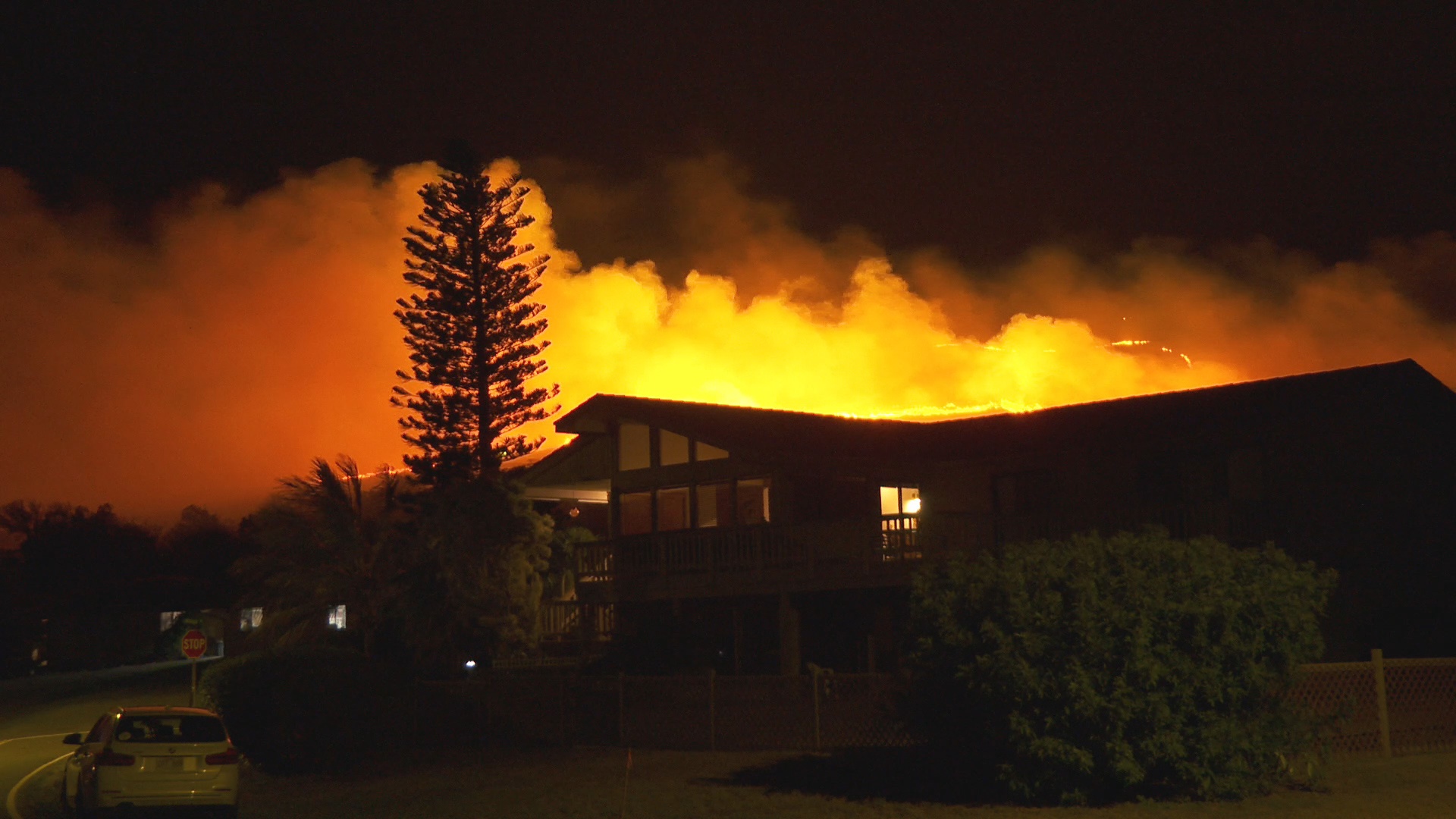 (BIVN) – A brush fire lit up the sky in North Hawaiʻi late Tuesday night into early Wednesday morning, and forced the closure of Kawaihae Road.

The fire was first reported after 9 p.m. Tuesday night between Kawaihae Road and Kohala Upper Road (Highway 250) near the 4 Mile Marker. A Hawaiʻi County Civil Defense message at the time reported that the fire had consumed over 100 acres. 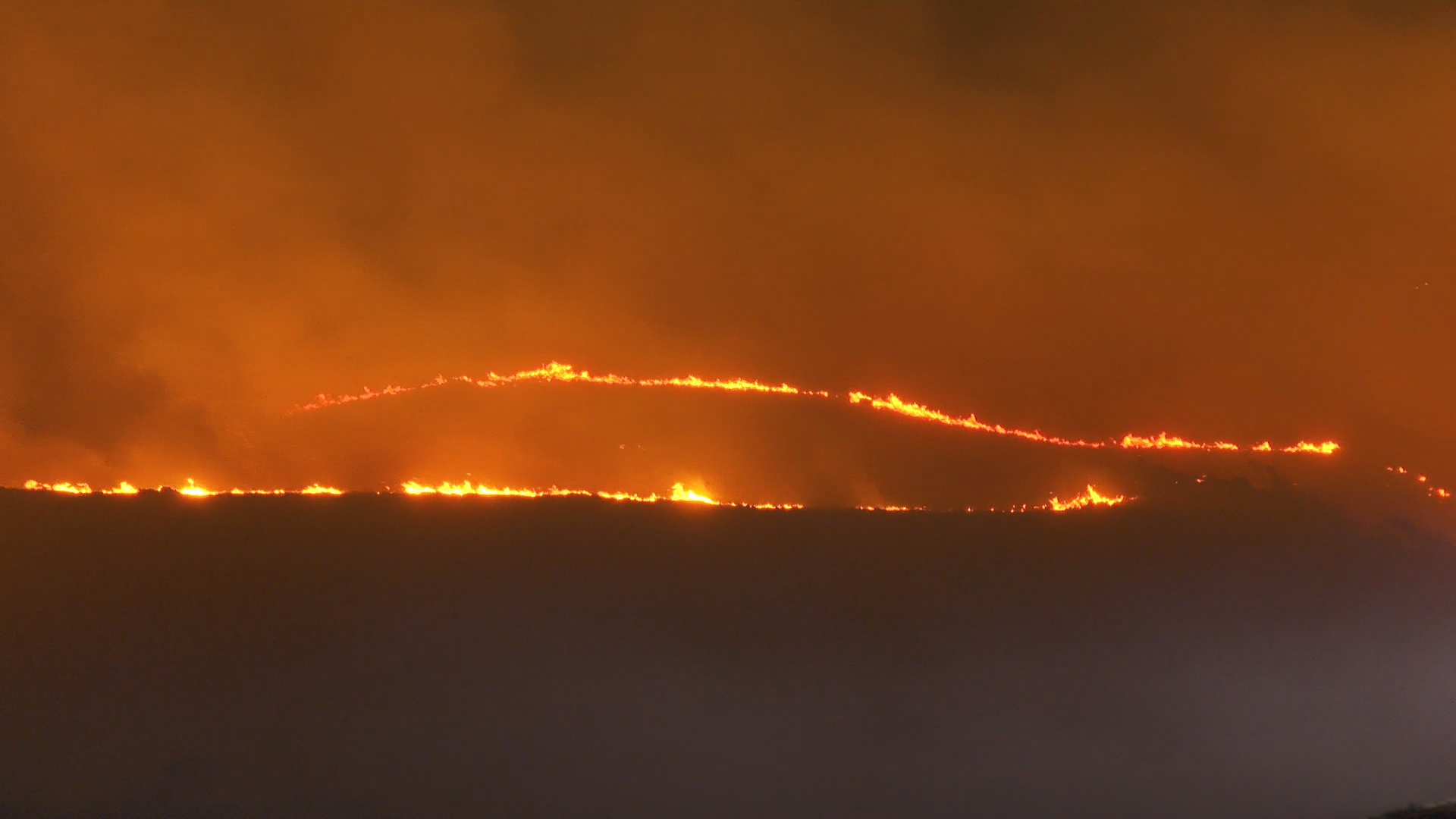 Before midnight, the Hawaiʻi Police Department closed Kawaihae Road until further notice from the 60 mile marker at Ohina Street to the 62 mile marker at Kanehoa Place, as fire crews continued to fight the blaze in the area. Residents living in the Kamuela View Estates watched the blaze overnight and were concerned that it may eventually threaten the sub-division.

As of 1 a.m. Wednesday morning, Kawaihae Road was reopened.