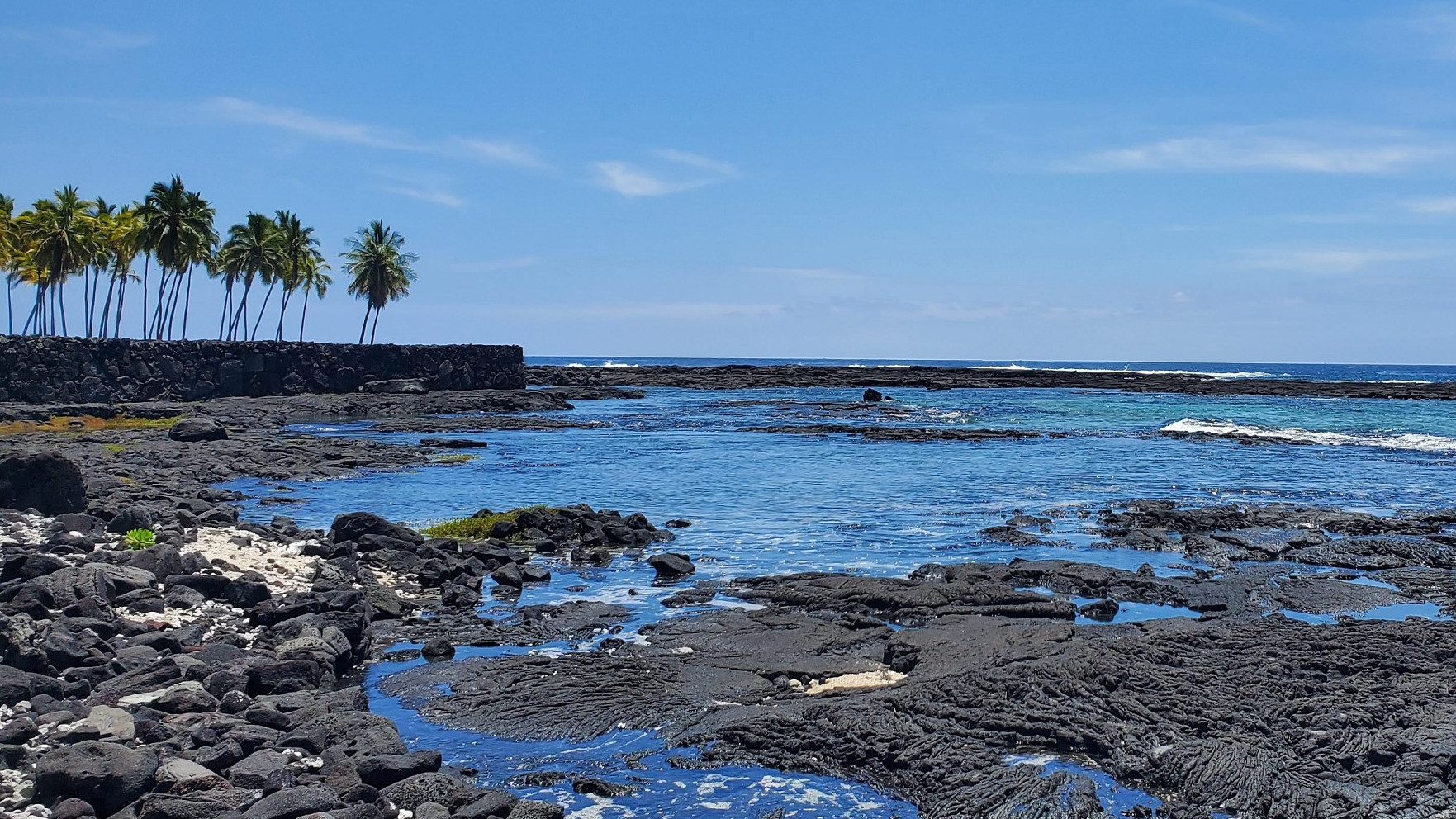 HŌNAUNAU, Hawaiʻi - The National Park Service says the park will remain closed for the duration of the operation which is expected to last all day.

“We apologize for any inconvenience this may cause,” said John Broward, Superintendent.

This action is being taken in cooperation with the Hawaiʻi Department of Land and Natural Resources (DLNR) to protect cultural and natural resources. The park will remain closed for the duration of the operation which is expected to last all day. In preparation for the August 11 closure the public can also expect intermittent closures on the coastal trail from August 9-12 while we set up for and break down for the operation. The park will reopen to normal operation on August 12 with the possibility of intermittent closure of the coastal trail.

The Hawaiʻi DLNR previously reported that the goats will be trapped and removed alive, and distributed to permitted members of the public. A random lottery was scheduled to be held at the Waimea DOFAW office on Wednesday, July 28.