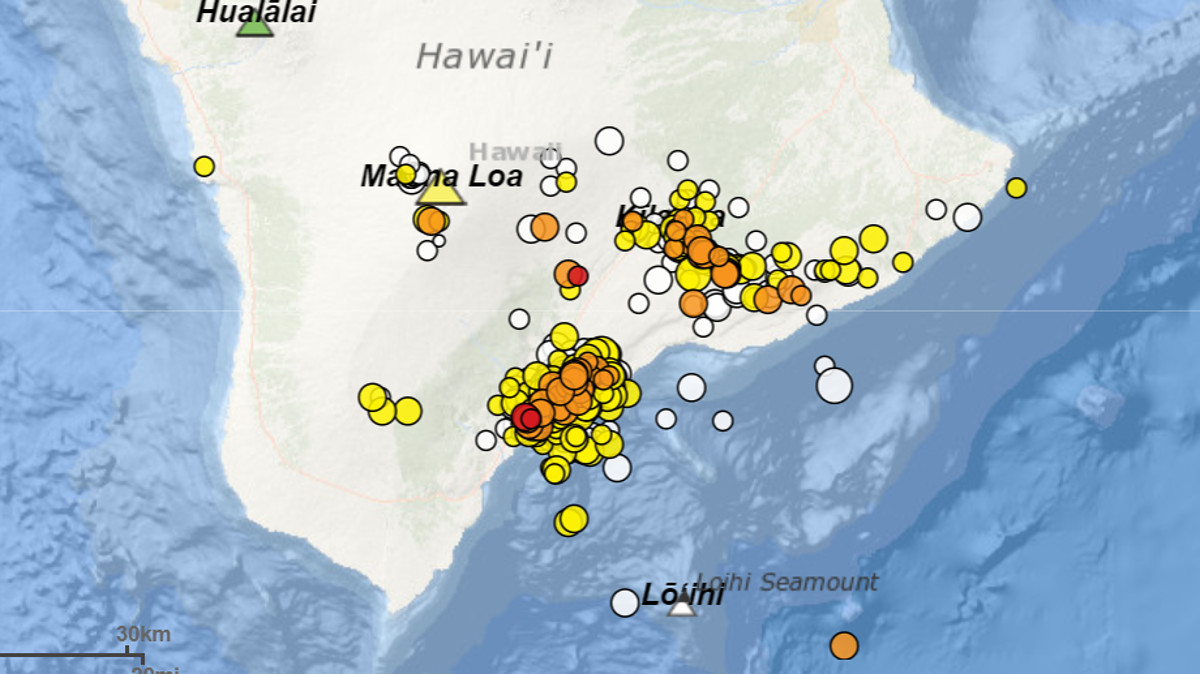 HAWAIʻI - Recent, moderate earthquakes - like the Magnitude 5.2 off Waipiʻo Valley - were likely due to stress caused by the weight of the Hawaiian volcanoes on the underlying crust and mantle. 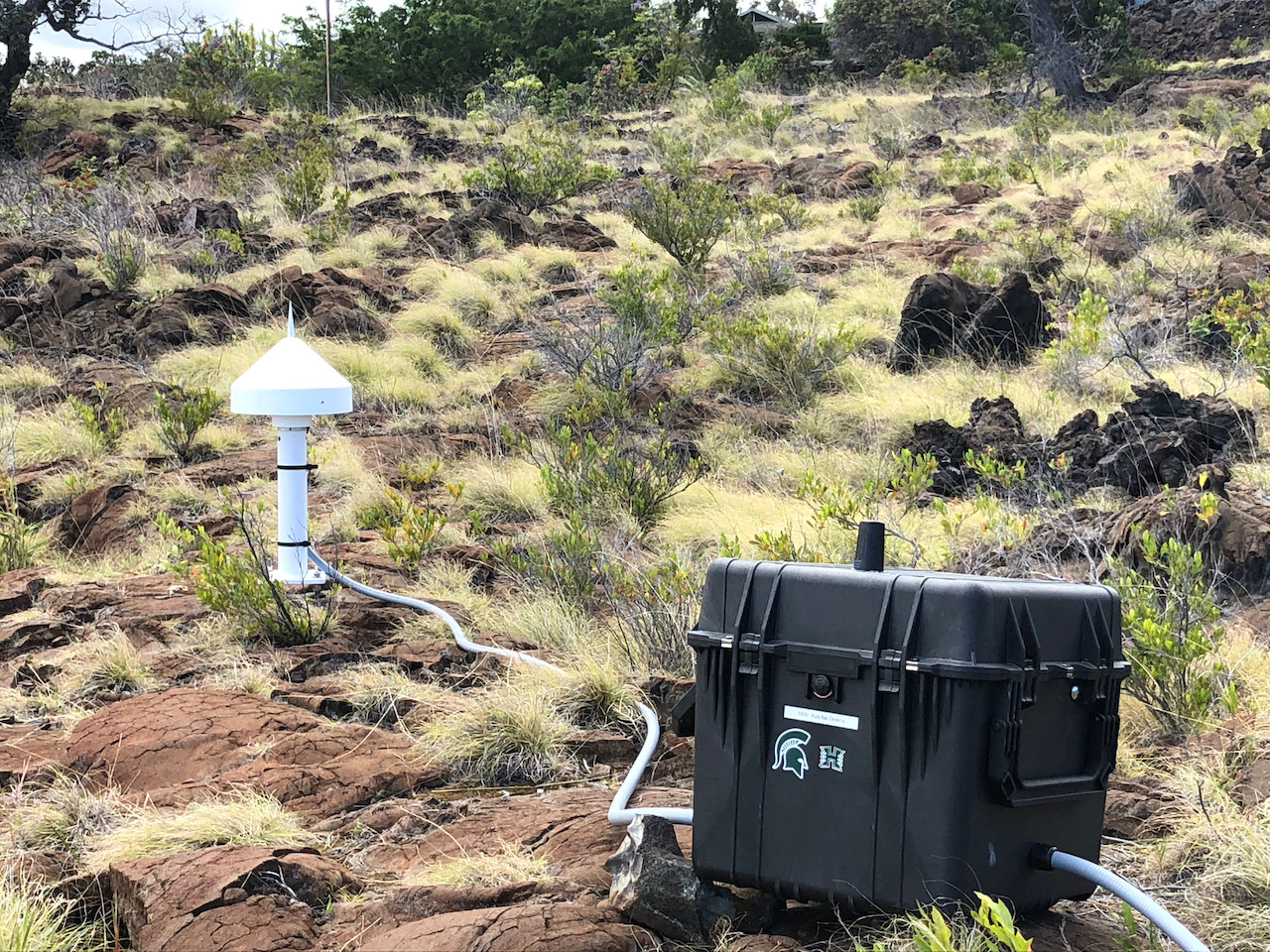 (BIVN) – Kīlauea volcano is not erupting, and scientists are keeping an eye on the seismicity, which has slowly increased in recent weeks.

Not all earthquake activity is related to the movement of magma, however. From this week’s Volcano Watch article, written by U.S. Geological Survey Hawaiian Volcano Observatory scientists and affiliates:

The three main causes for earthquakes here in Hawaii are: 1) movement of magma under active volcanoes; 2) sliding of volcanoes’ flanks along the surface that separates the ancient oceanic crust and overlying volcanoes; and 3) bending or flexing of the Earth’s crust and upper mantle in response to the weight of the overlying volcanoes.

On July 5, 2021, a moderate magnitude-5.2 earthquake occurred approximately three miles off the north shore of the Island of Hawai‘i near Waipiʻo Valley at 17 miles (27 kilometers) below sea level. Shaking related to this earthquake was felt as far away as Kaua‘i. Two days later, another earthquake, this time a magnitude-4.2, occurred approximately 45 miles west-northwest of Kalaoa, on the west side of the Island of Hawai‘i. Both earthquakes were likely related to stress caused by the enormous weight of the Hawaiian volcanoes on the underlying crust and mantle.

What do we mean by ‘stress caused by the weight of the volcanoes’? As Hawaiian volcanoes erupt and grow, they add more and more weight to the Earth’s surface. This causes the Pacific Plate to flex downward, much like the bending caused by heavy books on an overloaded bookshelf. Some weight may just make the shelf bow, but a lot of weight may cause the shelf to start to splinter or break. Those breaks are similar to what happens in tectonic plates if they bend too much.

These earthquakes are deep, typically 25–40 km, within the uppermost brittle mantle underneath volcanoes and oceanic crust. As you can imagine, measuring stress building up within the Earth’s crust and upper mantle can be challenging. One type of measurement that scientists at the USGS Hawaiian Volcano Observatory (HVO) use to monitor and study motions from stress accumulation is Global Positioning System (GPS) data. GPS instruments receive signals from satellites and use the transmitted information to calculate how a specific point on the Earth’s surface moves throughout time.

HVO operates a network of over 65 scientific-grade GPS stations on the Island of Hawai‘i, which continuously measure their positions to a fraction of an inch. These stations are used to monitor and track extremely small movements at the Earth’s surface, including some displacements related to plate flexure stress.

To improve the scientific understanding of plate bending in the Hawaiian Islands, Dr. Jeff Freymueller, a researcher in the Department of Earth and Environmental Sciences at Michigan State University, in collaboration with University of Hawai‘i at Mānoa, is in the process of installing approximately 7 new GPS sites on the Island of Hawai‘i, Moloka‘i, and Lāna‘i. These new sites are strategically placed to capture movement associated with plate bending and to test whether certain motions result from ongoing plate bending or from the dynamics of very deep magmatic systems beneath the volcanoes.

The first three GPS sites for this project were installed in May 2021, and the others will be installed in the coming months. Collecting years of data from these stations should help scientists to better understand these tiny but important motions of the Pacific Plate and how they relate to these deep, moderate-to-large flexure earthquakes in Hawaii.