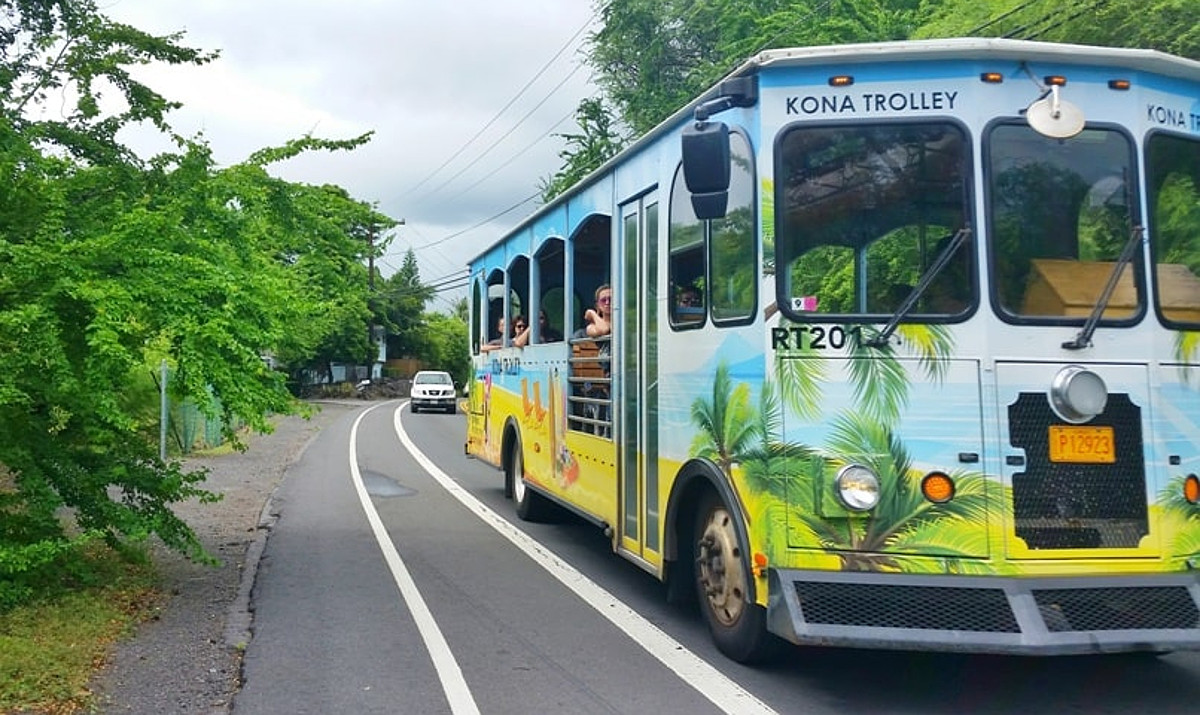 Photo of the Kona Trolley courtesy the County of Hawaiʻi

KONA, Hawaiʻi - The Kona Trolley is the new Route 201, operating 7 days a week as part of a new Hele-On transit services to be incorporated in Kailua-Kona. 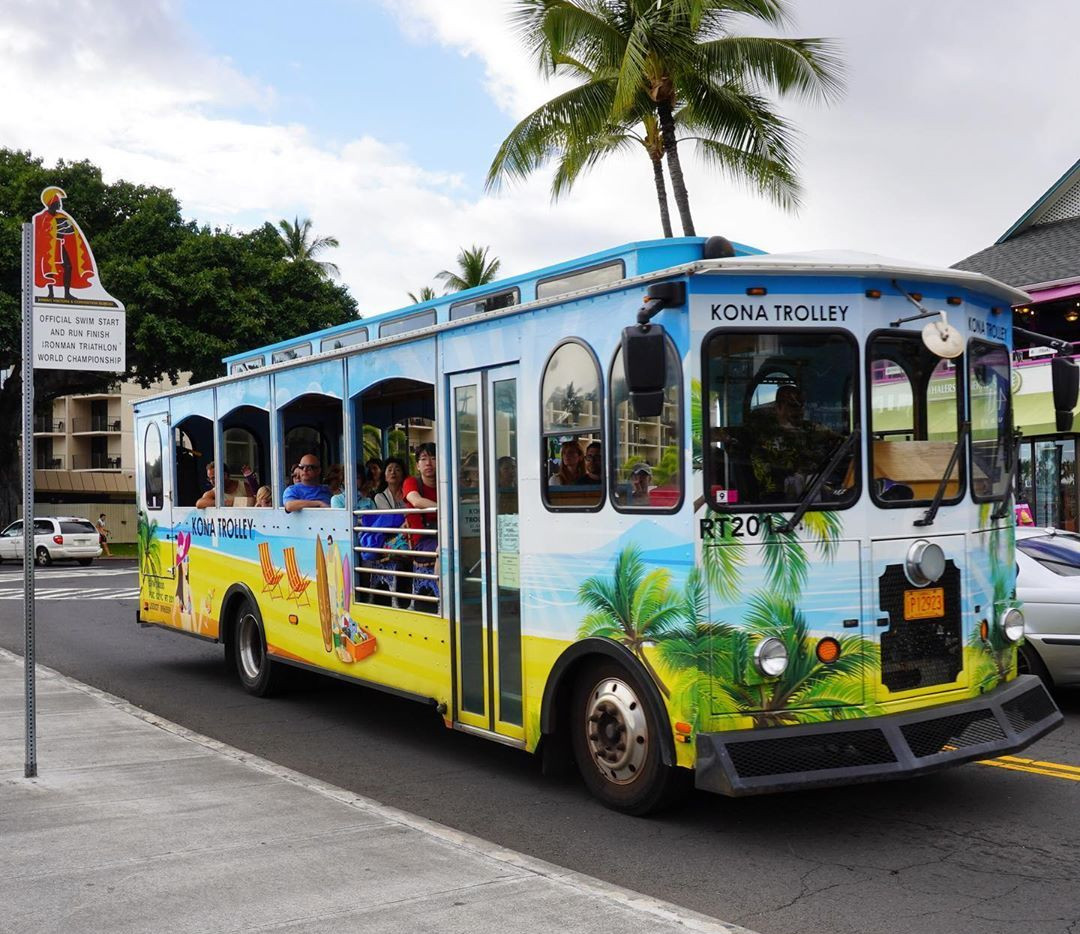 Photo of the Kona Trolley courtesy the County of Hawaiʻi

(BIVN) – The County of Hawaiʻi Mass Transit Agency announced on Monday that the Kona Trolley is now operational.

From the County news release:

In partnership with Kailua-Kona businesses, the County of Hawaiʻi Mass Transit Agency has re-launched the Kona Trolley route as Hele-On Route 201. The new route operates between Kona Commons to Sheraton Kona Resort & Spa, seven days a week between 7 a.m. to 9 p.m., every 60 minutes.

The Kona Trolley is the hassle-free way to explore the Aliʻi Drive and its shopping, restaurants, beaches, and other attractions. The vehicle used is an open-air trolley that serves trolley stops along the route, which are identified by a Kona Trolley or Hele-On bus stop sign. In addition, passengers can flag the trolley at a safe location.

As part of the Hele-On transit system, the route charges a $2.00 general fare with a $1.00 discount fare one-way for seniors, students, and persons with disabilities. In addition, there are 10-ride tickets and monthly passes available for sale.

The implementation of this route is one of the many elements of the Transit and Multi-Modal Transportation Master Plan that the County Council adopted in August 2018. Additional elements, including route changes, will be implemented in September 2020.