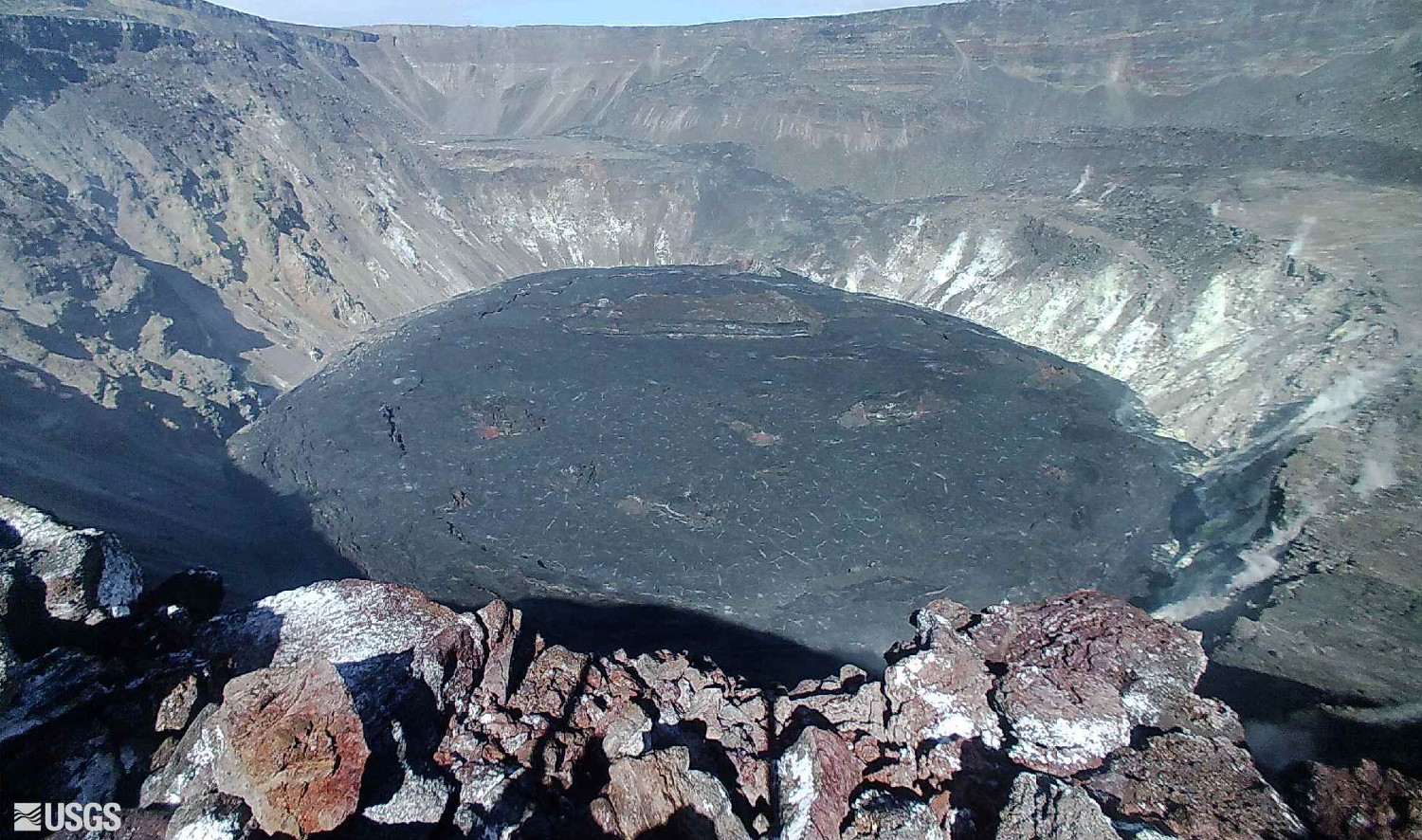 HAWAIʻI VOLCANOES NATIONAL PARK - Activity continues but there is no indication of shallowing of the source intrusive activity. 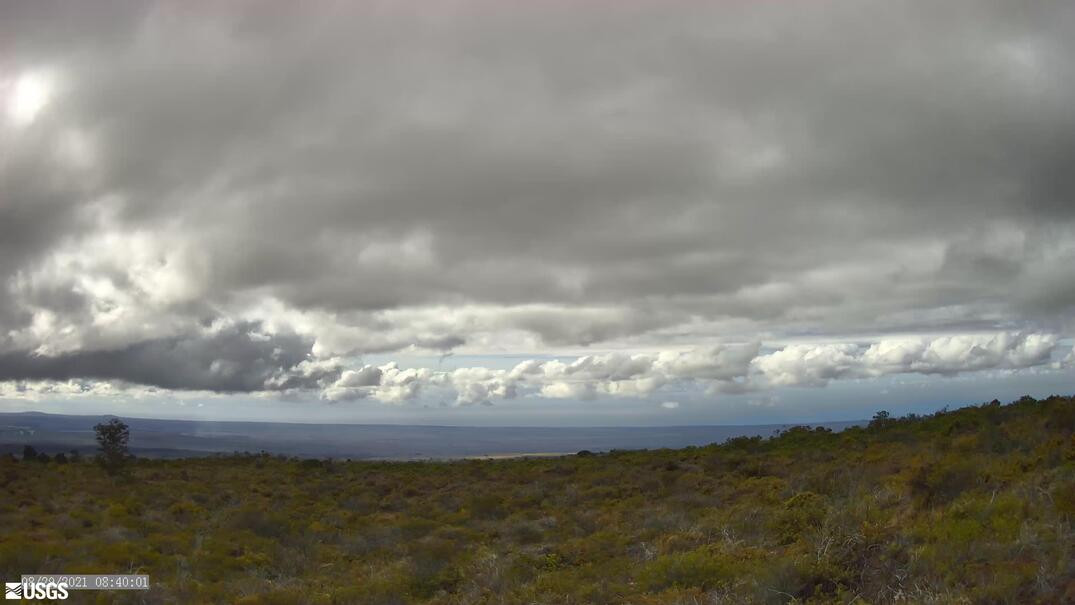 (BIVN) – Kīlauea volcano is not erupting, however scientists are keeping an eye on the intrusive activity that began on August 23, which is continuing south of Kīlauea caldera.

The USGS Hawaiian Volcano Observatory issued another update on Saturday, reporting that ground deformation in Kīlauea’s south summit region resumed starting on the evening of August 26, at the higher rates seen in the first intrusive pulse spanning August 23-25. “In contrast, current earthquake activity remains low compared to the earlier pulses of this intrusive activity,” the scientists wrote. “The East Rift Zone remains quiet.” 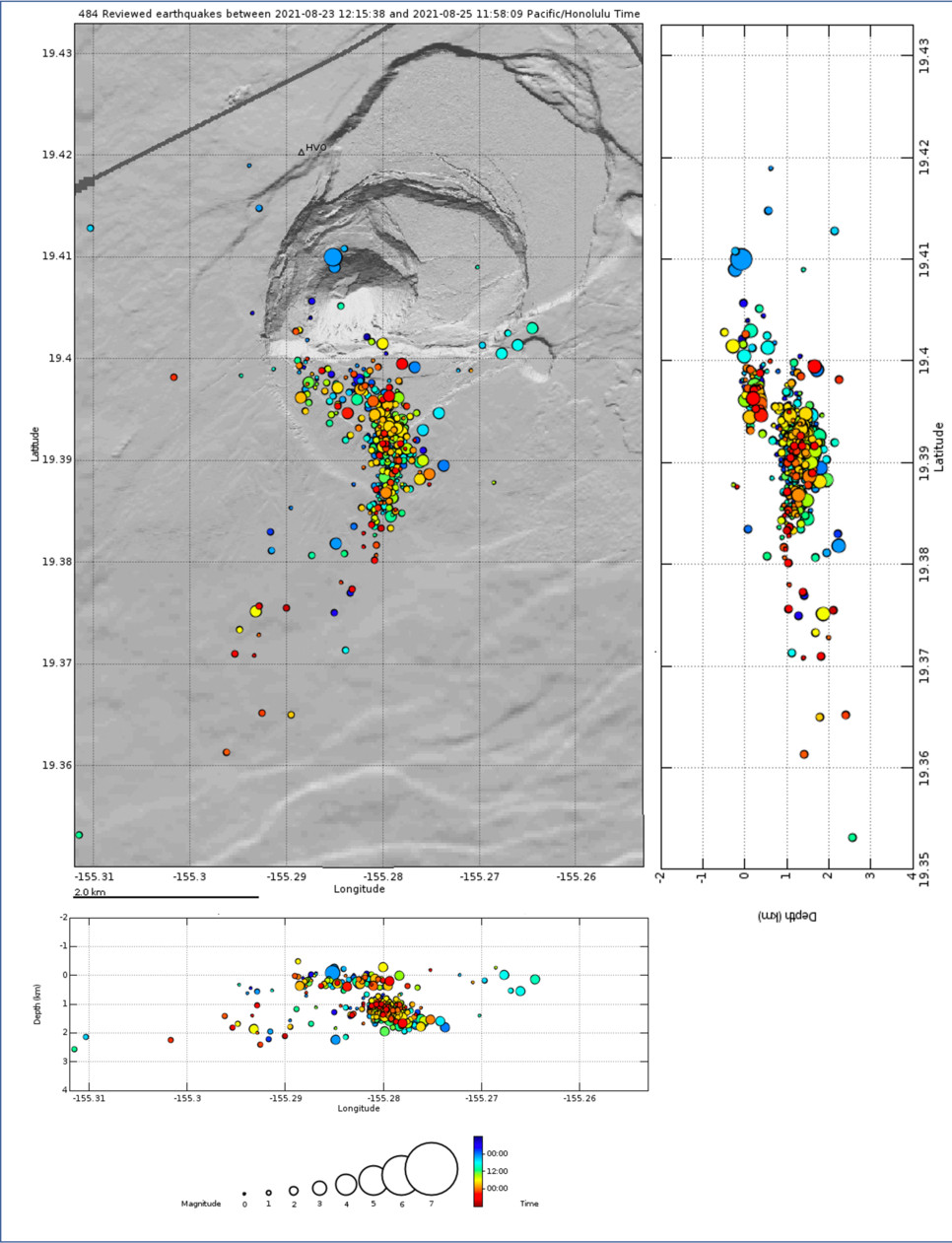 Map showing the seismic activity beneath the south part of Kīlauea caldera, within Hawaiʻi Volcanoes National Park, from August 23, 2021, at noon through the same time on August 25, 2021. The earthquake swarm began in that region at around 4:30 p.m. HST on August 23 and continued until the morning of August 25, 2021. Almost 500 earthquakes were detected during this swarm. The map shows earthquake locations, with earthquakes colored by the time that they occurred and their magnitude (see key at bottom of figure). The plots above and below the map show earthquake depth below sea level (0) by longitude (bottom) and depth below sea level (0) by latitude (top), with longitude and latitude lines corresponding to the map. USGS map and plots.

From the USGS HVO on Saturday, August 28:

The rate of ground deformation beneath the south part of Kīlauea summit region, within Hawaiʻi Volcanoes National Park, began increasing again on the evening of August 26 and continues at this time. These observations suggest that magma is continuing to be supplied to the ongoing intrusion.

At the time of this statement, activity continues but there is no indication of upward migration of earthquakes toward the surface or change in deformation that would indicate shallowing of the source intrusive activity. Accordingly, Kīlauea’s Volcano Alert Level and Aviation Color Code remain at ADVISORY/YELLOW.