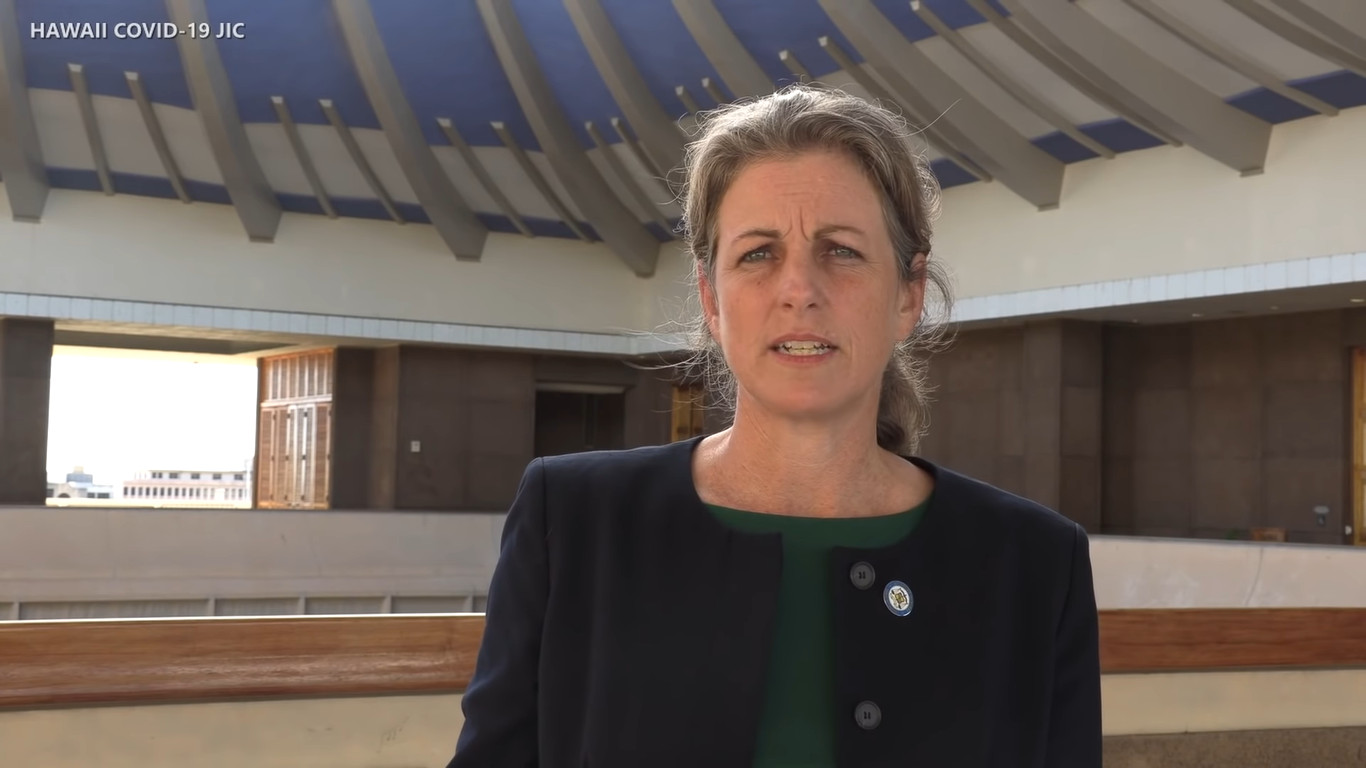 (BIVN) – The current State of Hawaiʻi Attorney General has been nominated by the Biden Administration to become the United States Attorney for the District of Hawaiʻi.

Today, the White House sent the following nomination for U.S. Attorney to the Senate:

Clare E. Connors, of Hawaii, to be United States Attorney for the District of Hawaii for the term of four years, vice Kenji M. Price, resigned.

U.S. Senators Brian Schatz and Mazie K. Hirono, both Democrats representing Hawai‘i, released this statement, following their recommendation of Connors for the position:

“Clare Connors is an excellent choice to serve as U.S. Attorney for the District of Hawai‘i. Clare’s broad experience, including as Hawai‘i’s current Attorney General, makes her an exceptionally well-qualified nominee to fill this important vacancy. With her strong background in public service and her proven commitment to justice, we are confident she will serve the people of Hawai‘i well. We were proud to recommend her to the President, and we look forward to working with our colleagues to ensure a speedy confirmation process.”