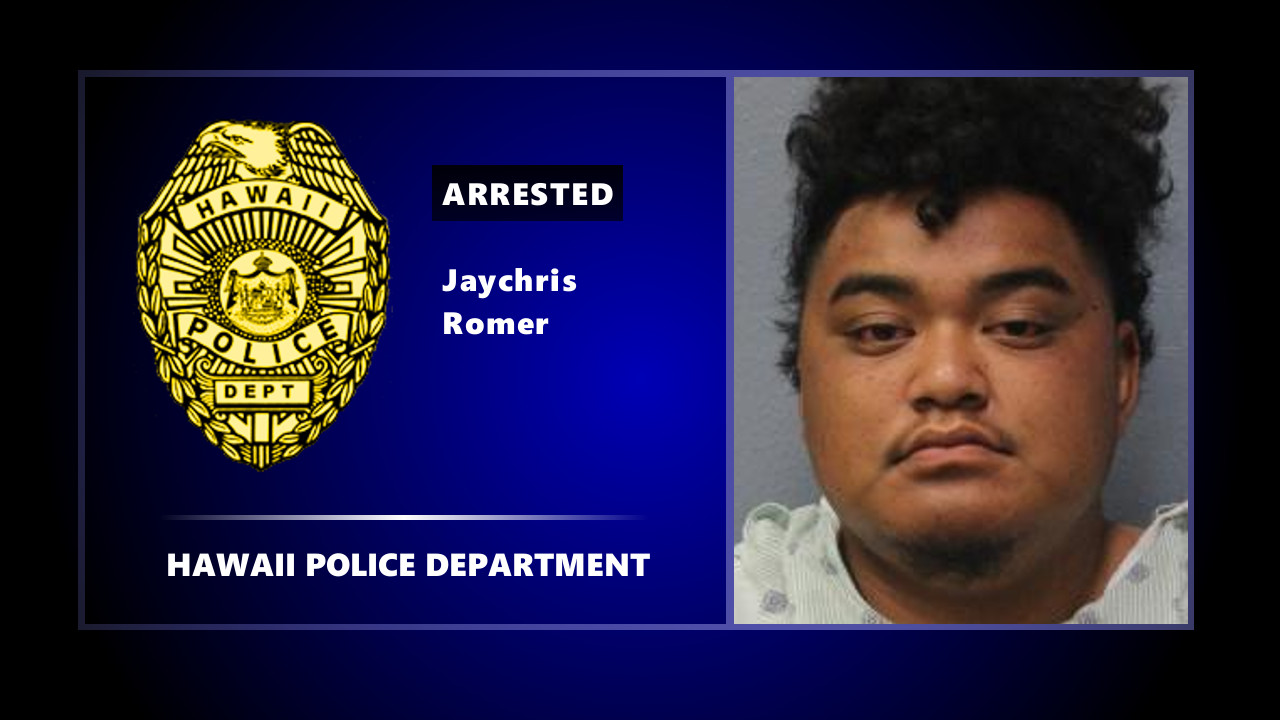 WAIKOLOA, Hawaiʻi - A 13-year-old female died following a single vehicle collision near the intersection of Kamakoa Drive and Iwikuamoʻo Drive.

(BIVN) – Hawaiʻi police arrested, and later released, a 21-year-old man in connection with the death of a 13-year-old female who was struck by a vehicle while walking on a Waikoloa Village sidewalk.

A 13-year-old Waikoloa female died following a single vehicle collision on Thursday (November 18, 2021) near the intersection of Kamakoa Drive and Iwikuamo’o Drive in Waikoloa Village.

The 13-year-old female has been positively identified as Augustina James. Her name was being withheld pending the notification of a parent at the time of the initial media release.

Responding to a 6:36 p.m. call, police determined that a black 2007 Honda Accord 4 door sedan was heading south on Iwikuamo’o Drive when it drove off of the roadway and onto the sidewalk. The vehicle then struck the 13-year-old female pedestrian and her teenage male friend. The vehicle lost control and rolled over several times into a vacant lot. The 13-year-old female pedestrian was transported to the Kona Community Hospital where she was later pronounced dead at 11:38 p.m. The male teenager was transported to North Hawaii Community Hospital for treatment and was later released.

Romer was later arrested for Negligent Homicide in the first degree, Operating a Vehicle Under the Influence of an Intoxicant and Driving Without a License. Romer was later released pending further investigation and toxicology results.

Police do believe that speed and impairment are possible factors in the collision.

The Area II Traffic Enforcement Unit has initiated a Negligent Homicide investigation and is asking for anyone who may have witnessed the accident to contact Officer Jason Foxworthy at (808) 326-4646, ext. 229, or email at Jason.foxworthy@hawaiicounty.gov. Tipsters who prefer to remain anonymous may call Crime Stoppers at 961-8300 in Hilo.

This is the 25th traffic fatality this year compared to 14 at this time last year.