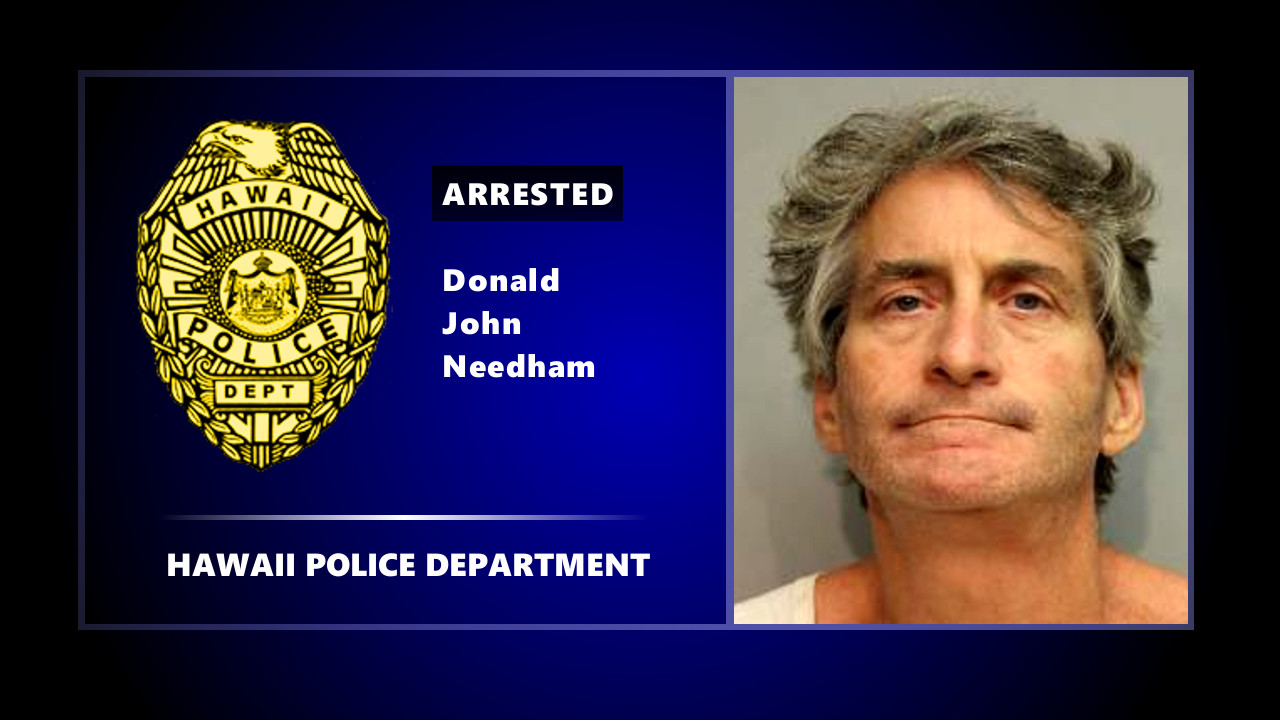 (BIVN) – Hawaiʻi Police say they have arrested and charged a Pāhoa man in connection with a 2020 shooting death in Aloha Estates.

Hawai’i Island police have arrested and charged 60-year-old Donald John Needham, of Pahoa, with the 2020 shooting death of his neighbor in Aloha Estates.

On Tuesday afternoon, December 14, 2021, after conferring with County Prosecutors, Needham was charged with second-degree murder. He remains in police custody in lieu of $1 million bail. His initial court appearance is scheduled for tomorrow, December 15, in South Hilo District Court.

The 34-year-old victim, Andrew Cawley, was initially reported as a missing person on December 28, 2020, after family and friends reported not seeing or hearing from him in several days. 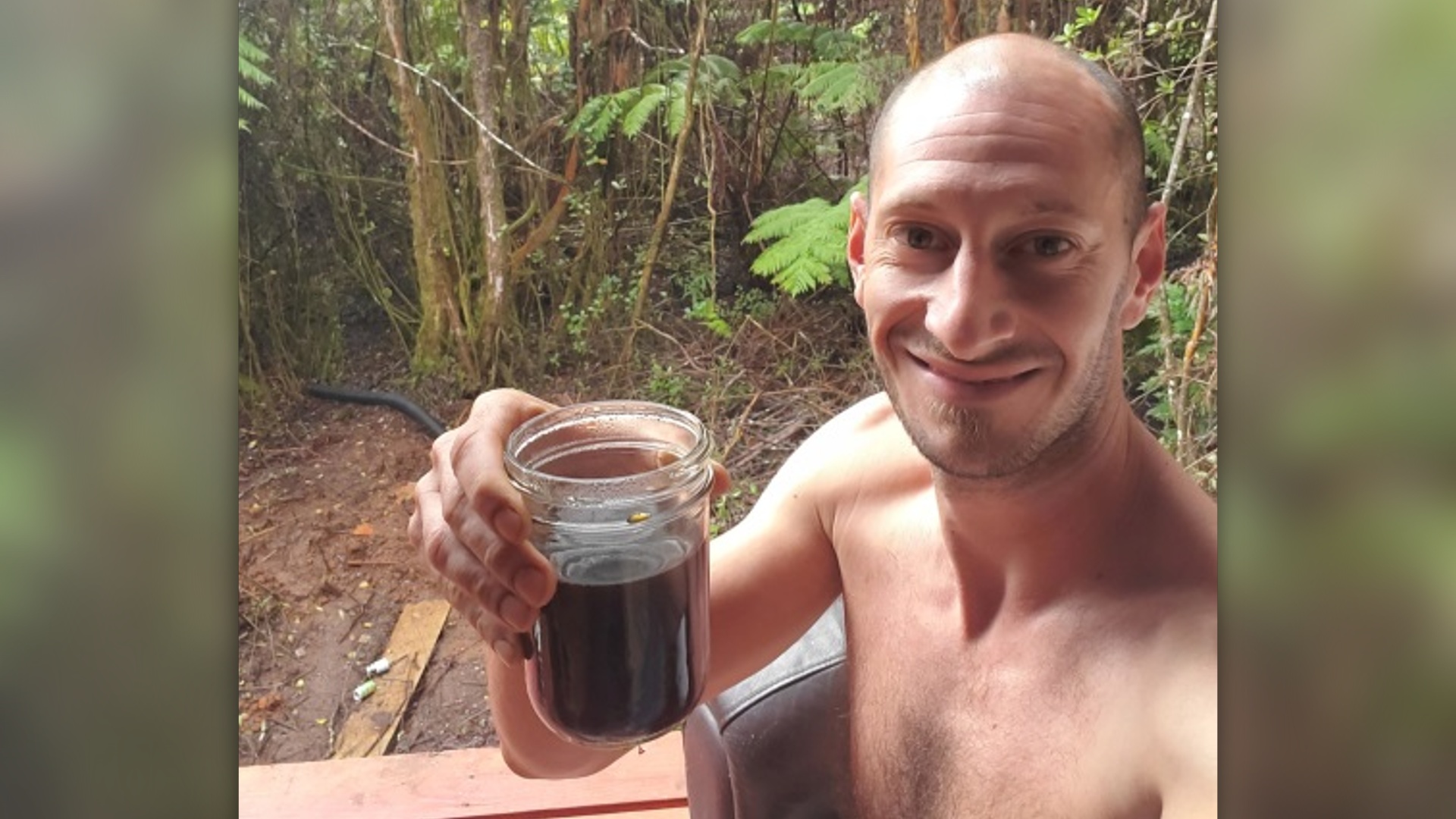 photo of Andrew Cawley shared by Hawaiʻi police when Cawley was first reported as missing.

On January 5, 2021, the investigation was reclassified to murder after Cawley’s body was discovered buried in a shallow grave on his Aloha Estates property.

Area I Criminal Investigation Section personnel responded to the scene to continue the investigation. The remains were exhumed from the shallow grave and transported to the Hilo Medical Center. The remains appeared to have been buried for over a week.

An autopsy was later performed and the forensic pathologist concluded that Cawley died as a result of a gunshot wound to the torso, and the manner of death was ruled homicide.

Police ask anyone who may have information relative to this investigation to call the police department’s non-emergency number at (808) 935-3311, or Detective Jeremy Kubojiri of the Area I Criminal Investigation Section at (808) 961-2378 or email jeremy.kubojiri@hawaiicounty.gov. Citizens who wish to remain anonymous can make an anonymous tip through the island wide Crime Stoppers at (808) 961-8300 and be eligible for a reward of up to $1,000. Crime Stoppers does not record any calls or subscribe to caller ID.