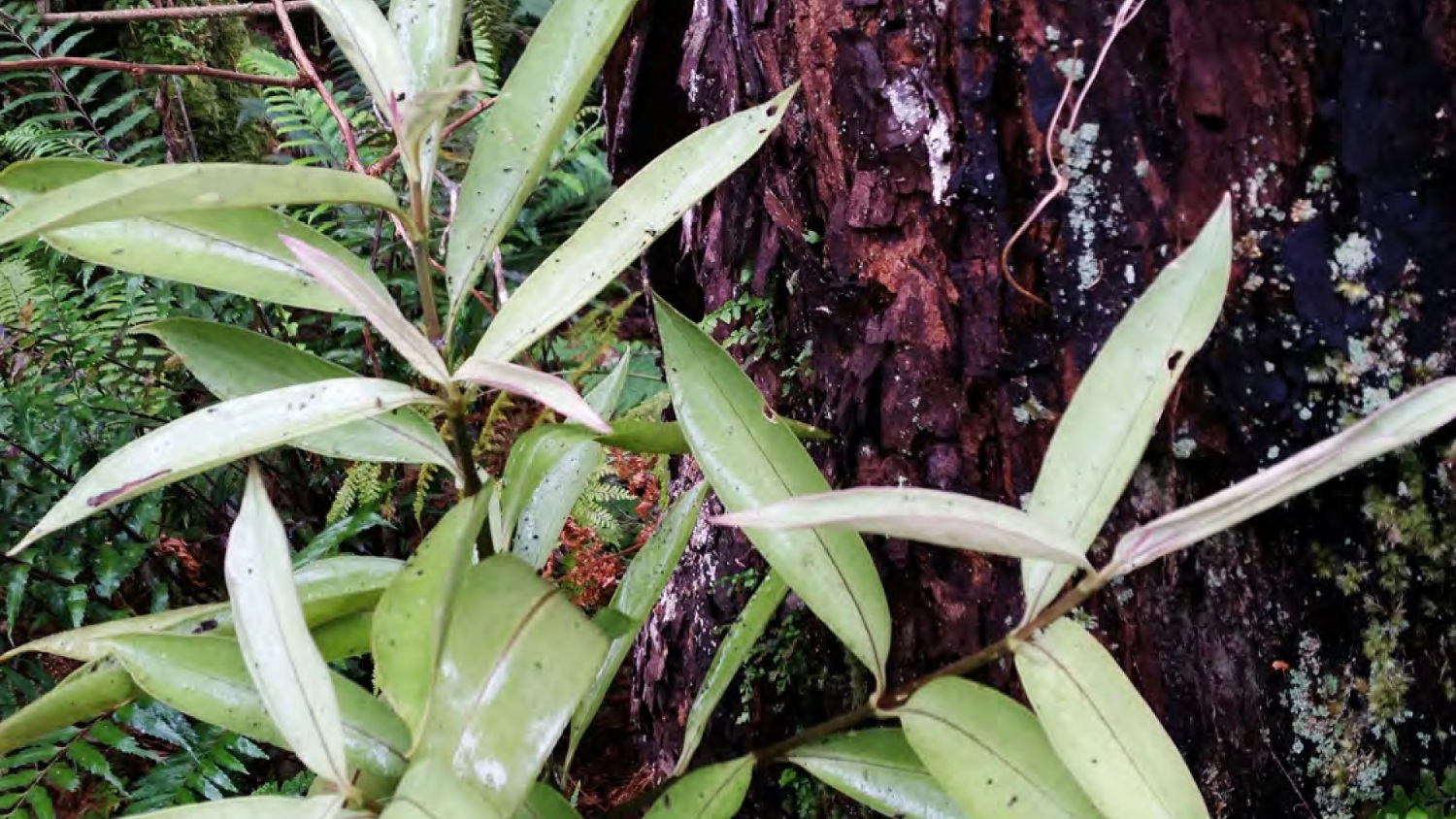 LAUPAHOEHOE, Hawaiʻi - A new Hawaiian carnation, believed to be lost, was brought back into existence from seeds in collected soil. 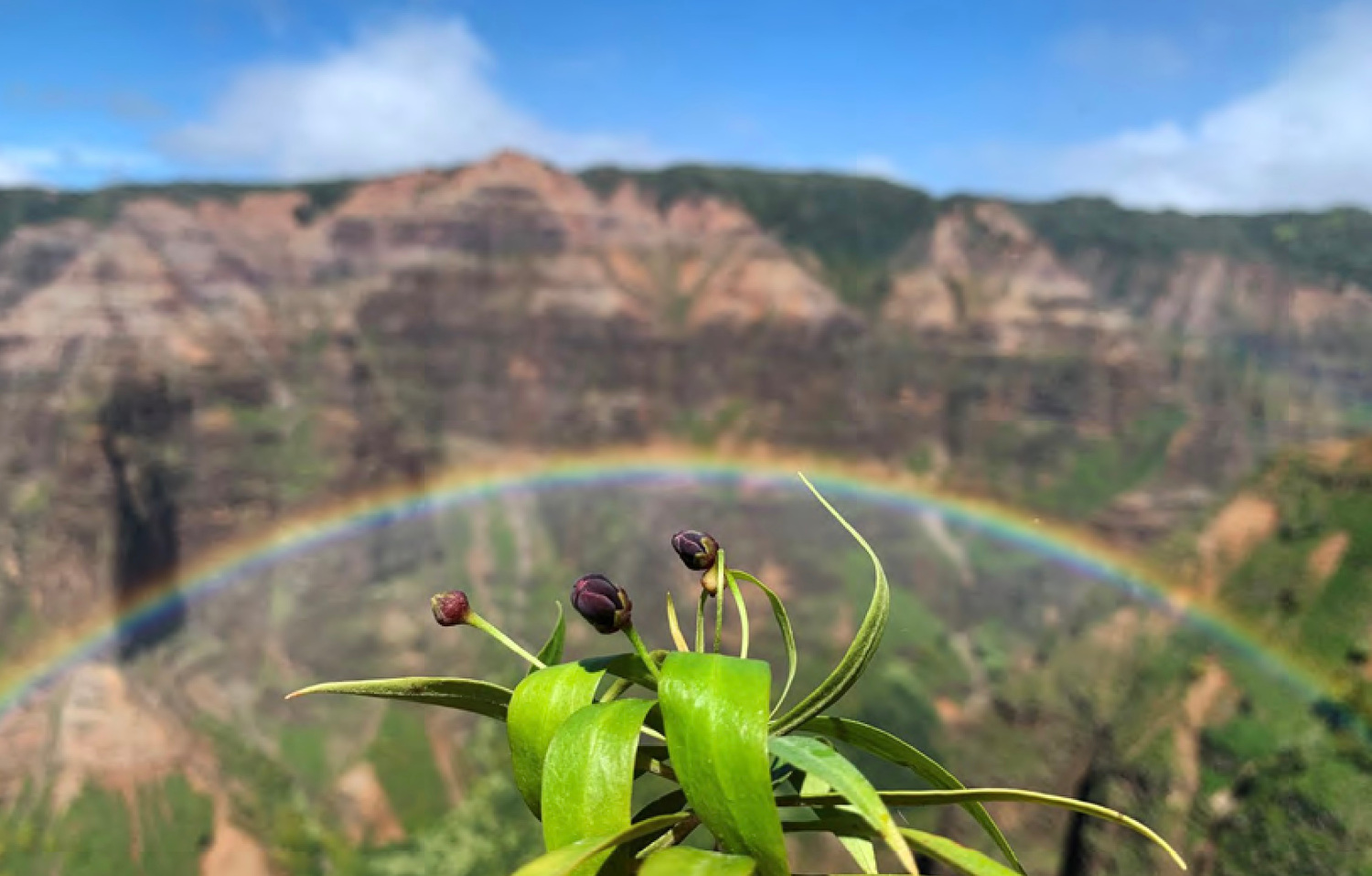 (BIVN) – The story of how a newly discovered – then, vanished – Hawaiian carnation found near Laupahoehoe was brought back into existence is part of a “banner year for rare plants”, officials say.

A new report from the DLNR Division of Forestry and Wildlife Rare Plant Program detailed the carnation’s return, as well as other successes of the past year.

The Rare Plant Program works closely with the Plant Extinction Prevent Program (PEPP) which is affiliated with the University of Hawaii’s Pacific Cooperative Studies Unit. The PEPP “protects some of the world’s rarest plants through extraordinary measures including hand pollination and growing seedlings in rare plant nurseries to help prevent them from going extinct.”

Also notable is a Hawaiian carnation brought back into existence from seeds in collected soil. The carnation, a member of the Hawaiian genus Schiedea, had a more unusual path back to existence. This new species was discovered by DLNR staff in 2019 near Laupāhoehoe on Hawaiʻi Island. Only one individual was found, and when botanists later returned to study the plant, it was gone. With no living plants known in the wild, the species was believed to be lost. Optimistically, botanists collected soil from the area where the plant had been and took it back to the Volcano Rare Plant Facility, hoping that soil contained dormant seeds. A few months later, young Schiedea seedlings emerged and began to grow. The species now needs to be formally described and given a name, which botanists plan to announce this year.