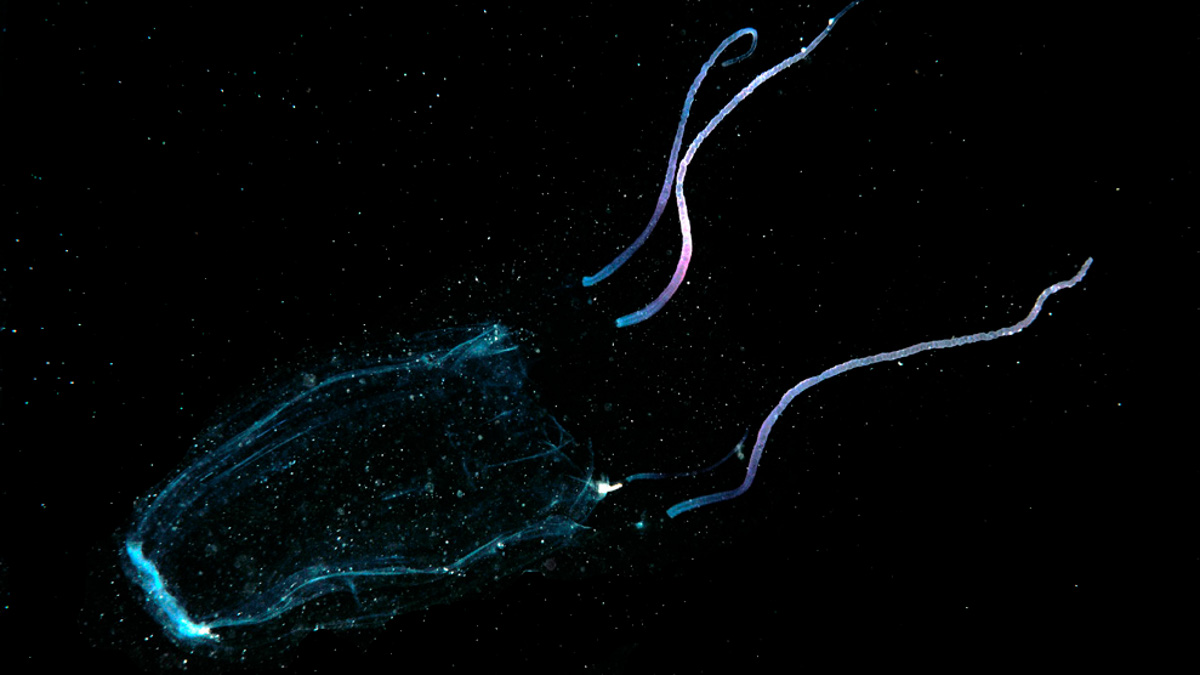 The Hawaiʻi Department of Land and Natural Resources reported box jellyfish at Spencer Beach Park in South Kohala and at other Kona-side beaches on Hawaiʻi island.

Officials say box jellyfish venom is poisonous. “In extreme cases, the venom can cause paralysis, cardiac arrest, and even death,” the civil defense message stated.

Beach-goers, swimmers, and surfers were advised to:

Although such warnings are commonly posted for Oʻahu beaches, they have rarely been issued for Hawaiʻi island beaches.