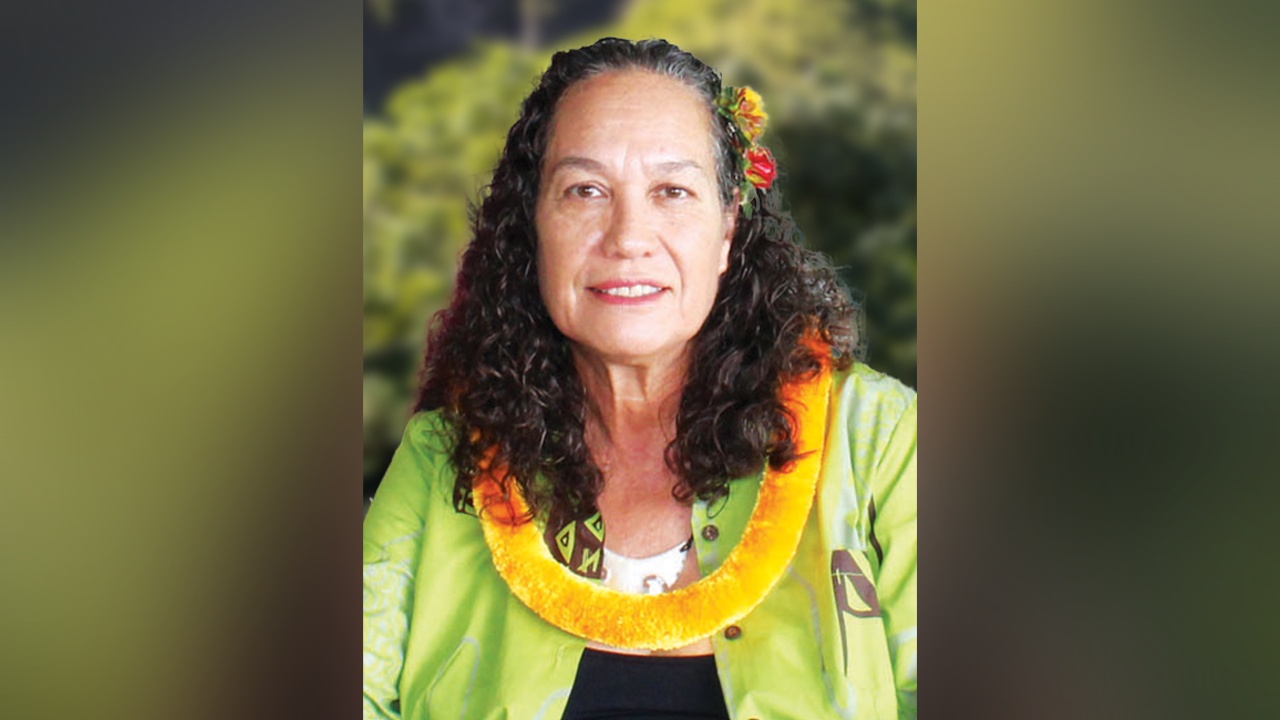 (BIVN) – The Office of Hawaiian Affairs has selected a new trustee to fill the vacant seat for Hawaiʻi island.

Mililani Trask of Hilo will serve following the resignation of former trustee Keola Lindsey. From an OHA news release:

The Office of Hawaiian Affairs (OHA) Board of Trustees today selected former OHA Trustee Mililani Trask of Hilo to serve as the new OHA Trustee for Hawaiʻi Island. Trask is a lawyer and well-known Native Hawaiian rights activist that has served the Hawaiian community for decades. For more than 30 years, she has served as the executive director of The Gibson Foundation, a nonprofit organization dedicated to assisting Native Hawaiians to attain homeownership.

OHA engaged in a highly transparent nomination process following former trustee Keola Lindseyʻs resignation from his position on Feb. 1, 2022. Two other candidates were nominated by OHA Trustees for consideration: Joshua Lanakila Mangauil and Kaloa Robinson. The board heard public testimony yesterday. Each nominee was provided with time to present to the Board today on their qualifications. This was followed by questions from the Trustees that centered largely around advocacy measures, such as ensuring the state fulfills its obligation to Hawaiians by paying 20 percent of the Public Land Trust revenues and pursuing development opportunities at Kakaʻako Makai.

In accordance with state law, Trask was approved by a two-thirds vote of OHA’s board. Trask received six votes, and Robinson and Mangauil received one vote each in the third round of voting. The newly appointed Hawai‘i Island Trustee will serve until the general election on Nov. 8, 2022.

In her statement of interest submitted to trustees Trask noted, “I have dedicated my life to the uplifting of the Hawaiian peoples, the opposition to systemic racism that we face and the eradication of poverty, landlessness, and ill health which are current manifestations of our collective colonial past. I state unequivocally, that if I am supported by the majority of the current Trustees, I will pledge to speak honestly, argue strenuously for consensus, and listen to and consider the words of my fellow Trustees as we work together to advance the status and condition of our peoples.”

Trask has an extensive background relating to the overthrow of the Hawaiian Monarchy, the creation of the post-monarchy Hawaiian Trusts, including the state’s Public Land Trust, the Hawaiian Home Lands Trust, the Admissions Act, and the trust obligations of both the State of Hawaiʻi and the United States with Hawaiians.

“On behalf of the OHA Board of Trustees, I extend a warm hoʻomaikaʻi (congratulations) to Trustee Trask on her appointment to serve the lāhui,” said OHA Board Chair Carmen “Hulu” Lindsey. “There are many issues to be adressed, including ensuring the state provides the proper allotment of Public Land Trust revenues for Native Hawaiians, and the protection of our precious ʻāina (land) and wai (water) resources. We look forward to working together to affect policy to improve the conditions for our beloved lāhui.”