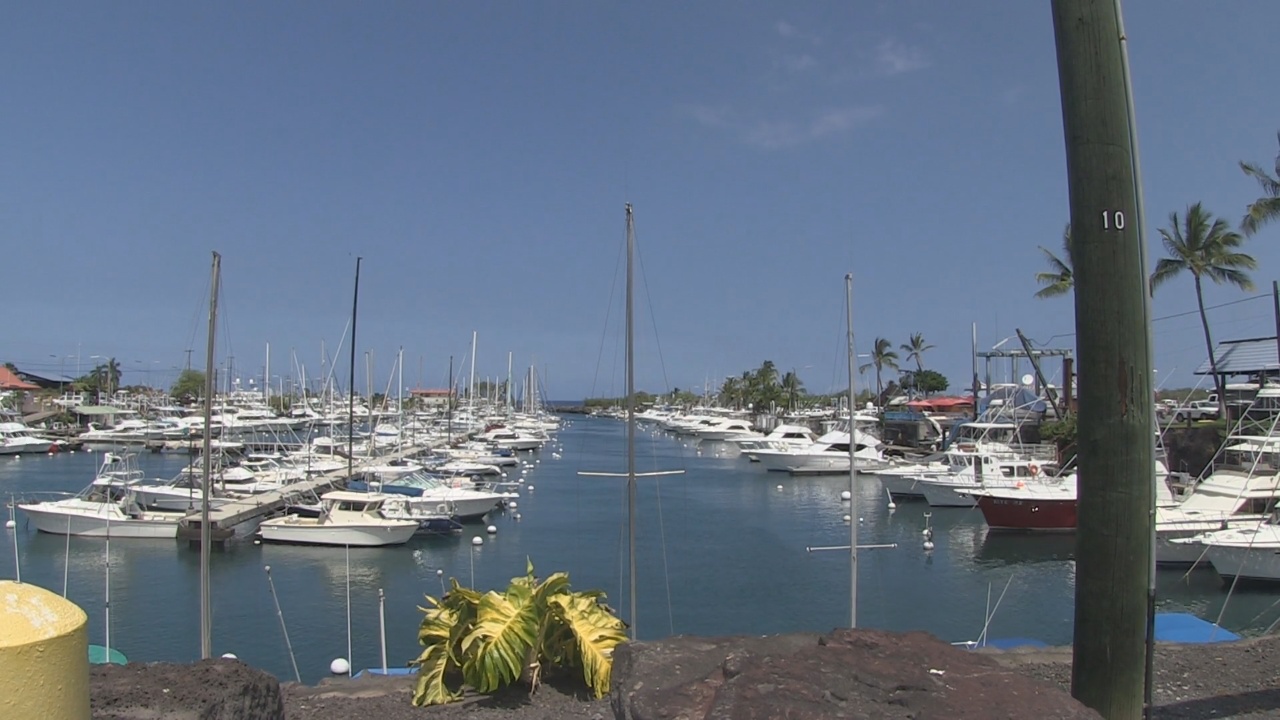 file image of Honokōhau Harbor from video by Hawaiʻi DLNR

KONA, Hawaiʻi - A male party that went unconscious while participating in a dive tour was later pronounced dead at Kona Community Hospital.

(BIVN) – Hawai‘i Island police say they are investigating a possible drowning that was reported at Honokōhau Harbor in Kona.

Hawai‘i Island police are investigating a possible drowning in Kona.

At 5:25 p.m. on Wednesday, February 23, 2022, officers responded to Honokōhau Small Boat Harbor for a report of a male party that went unconscious while participating in a dive tour.

Officers determined that the dive tour boat had left the harbor shortly after 4 p.m. and was 50 yards from shore when one of the divers became unresponsive. CPR was administered for 45-60 minutes until the boat arrived back at the harbor. Medical personnel continued CPR on the man however, he was still unresponsive.

The man, later identified as 64-year-old Larry Bullock from San Diego, was transported to Kona Community Hospital where he was pronounced dead at 9:33 p.m.

A coroner’s inquest has been initiated and the investigation remains ongoing pending an autopsy to determine the exact cause of death.