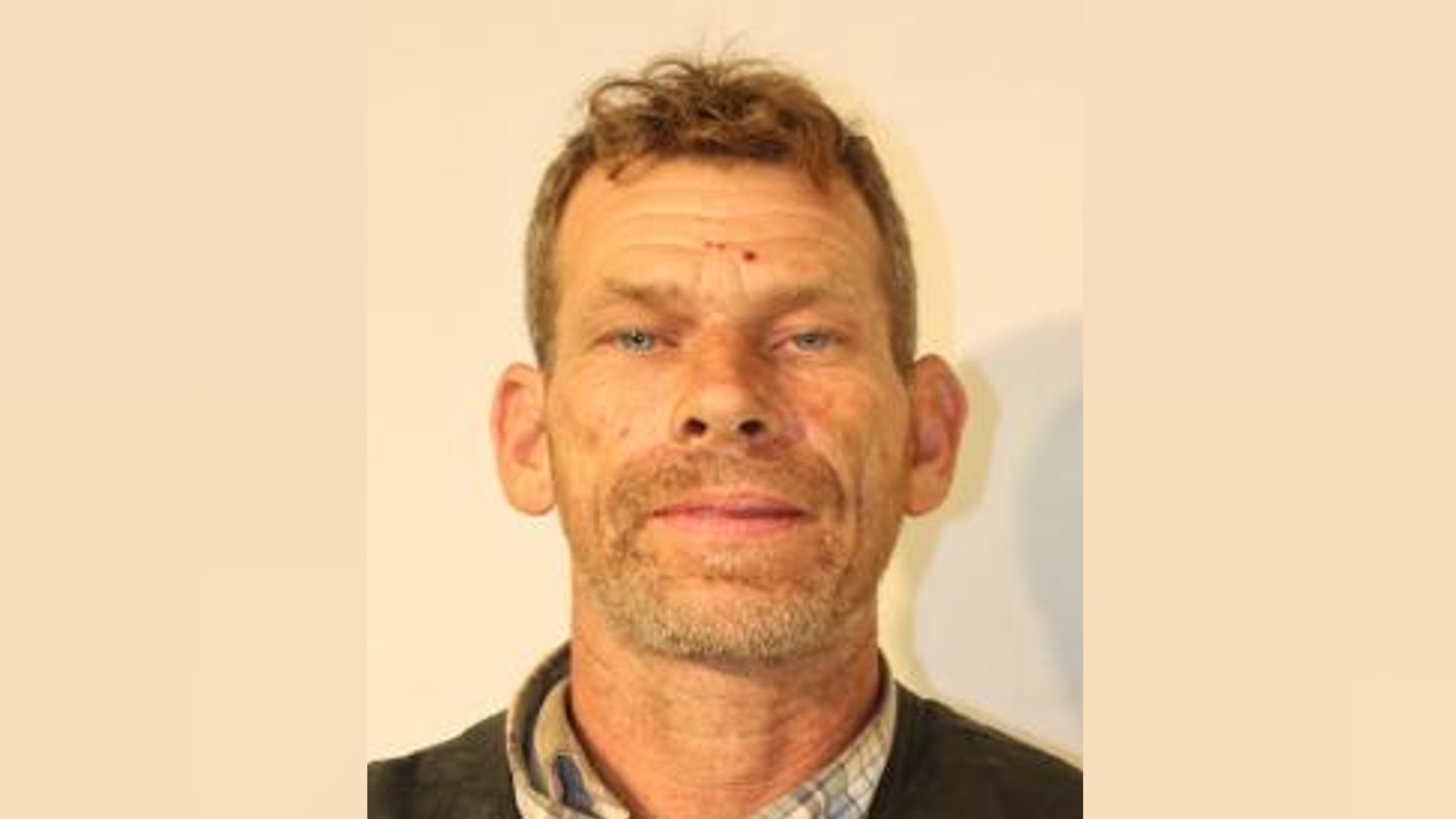 photo of Captain Blackwell from the Office of the Prosecuting Attorney

PUNA, Hawaiʻi - 46 year-old Captain Blackwell was charged in relation to the theft of a telehandler forklift, valued at over $100,000, from a Puna business.

(BIVN) – A Puna man has been charged in the alleged theft of a telehandler forklift from a business.

According to a news release from the Hawaiʻi County Office of the Prosecuting Attorney, 46 year-old Captain Blackwell was charged after Puna patrol officers located the forklift via the forklift’s GPS tracking system at a Leilani Estates subdivision residence on February 25th.

From the announcement by Prosecuting Attorney Kelden Waltjen:

As the Complaint alleges, Blackwell, a repeat offender with prior felony convictions for Burglary in the First Degree, Unauthorized Control of a Propelled Vehicle, and Place to Keep Pistol or Revolver, was charged with Theft in the First Degree (exert unauthorized control over the property of another, a telehandler forklift, valued over $20,000, with the intent to deprive the owner of the property). If convicted as charged, Blackwell faces sentencing to a mandatory minimum prison term without the possibility of parole. Theft in the First Degree is a class B felony and carries a maximum penalty of ten (10) years in prison.

Blackwell remains in custody in lieu of $25,000.00 bail pending his initial appearance on Monday afternoon in Hilo District Court.