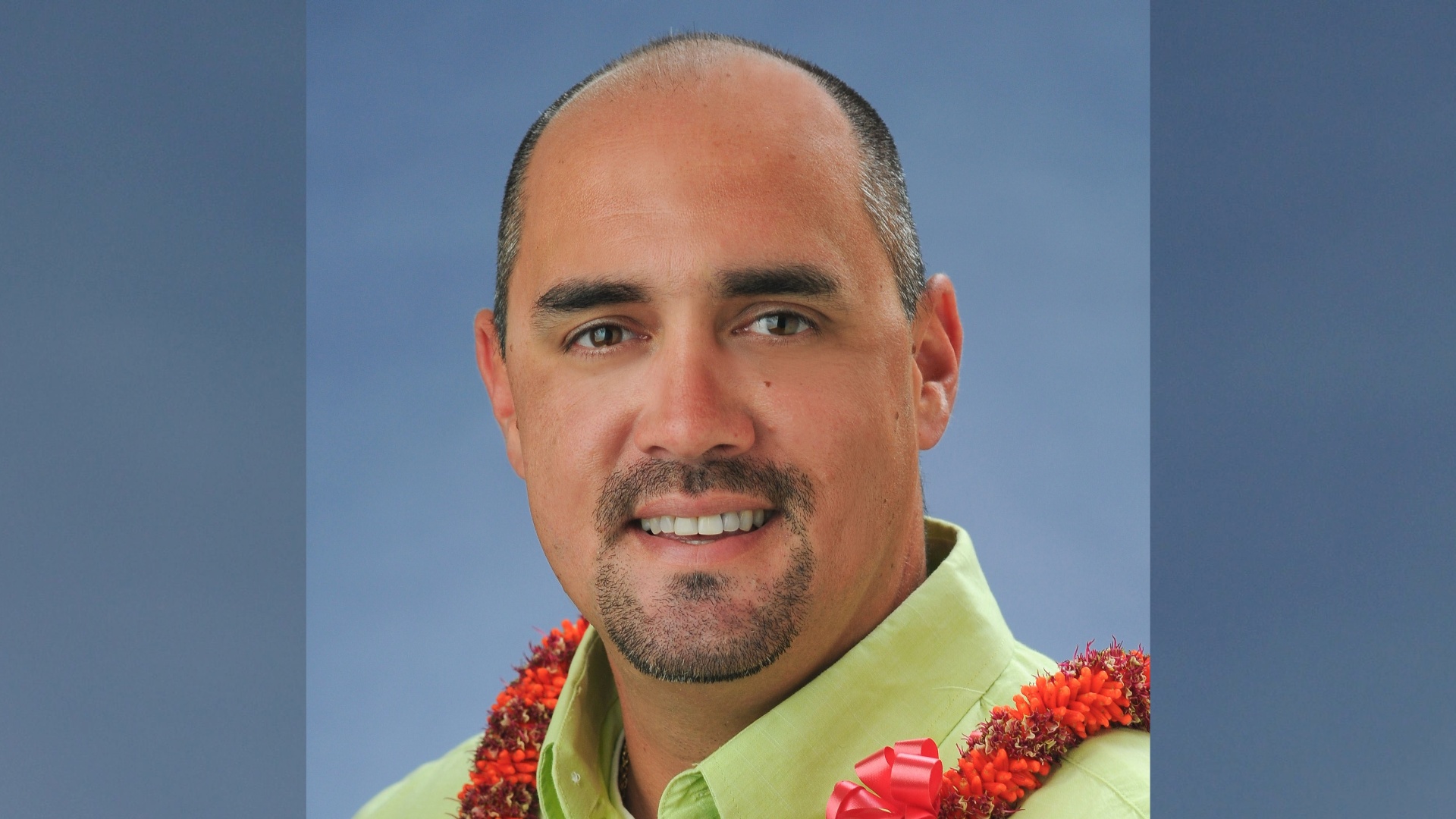 HAWAIʻI - Chad Keone Farias was born and raised on Hawaiʻi Island and is currently the complex area superintendent for Ka‘ū-Kea‘au-Pāhoa school district.

Governor David Ige on Thursday announced Farias will serve as executive director of the School Facilities Authority, which is charged with the development, planning, and construction of public school capital improvement projects. The appointment is subject to Senate confirmation.

From the Office of the Governor:

Farias joined the Authority last year and is currently the complex area superintendent for Ka‘ū-Kea‘au-Pāhoa. He has worked for the state Department of Education since 1993 as a teacher, counselor, vice principal, principal, and superintendent.

Farias was born and raised on Hawaiʻi Island, and has a great interest in serving the island, especially the marginalized and underserved communities. He earned his bachelor’s degree in history and education from Loyola Marymount University, and a master’s degree in education administration from the University of Hawaiʻi.

“As a proud Hawaiʻi public school graduate, I’m excited to guide the School Facilities Authority in creating the facilities our students deserve. This kuleana is great and I look forward to the opportunity to improve education access for all of Hawaiʻi,” said Farias.

The SFA is led by a five-member board and an executive director, all appointed by the governor.