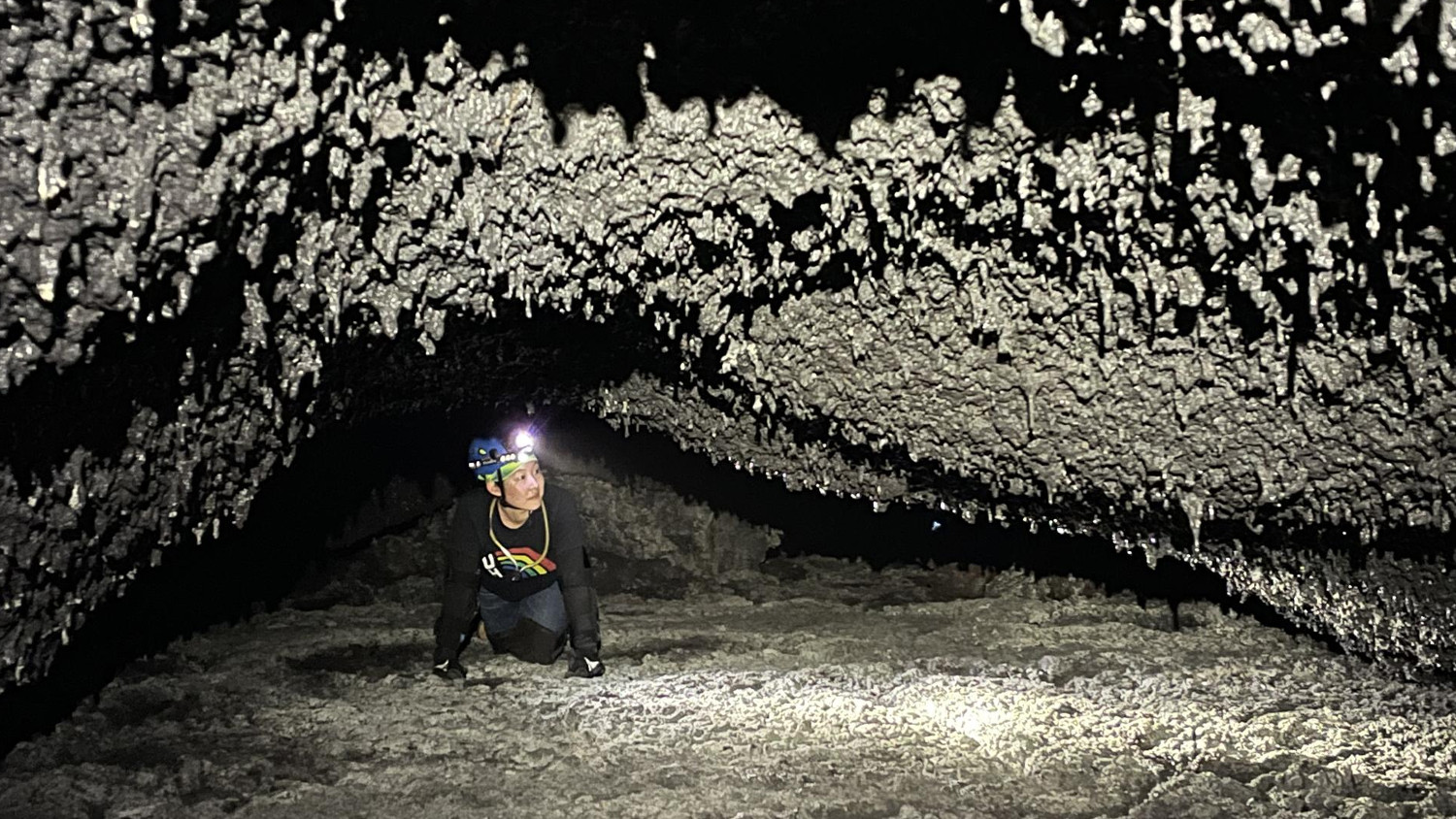 HAWAIʻI ISLAND - A four-year, $1.29-million grant from the National Science Foundation has been awarded to University of Hawaiʻi at Mānoa researchers to study the subterranean biodiversity. 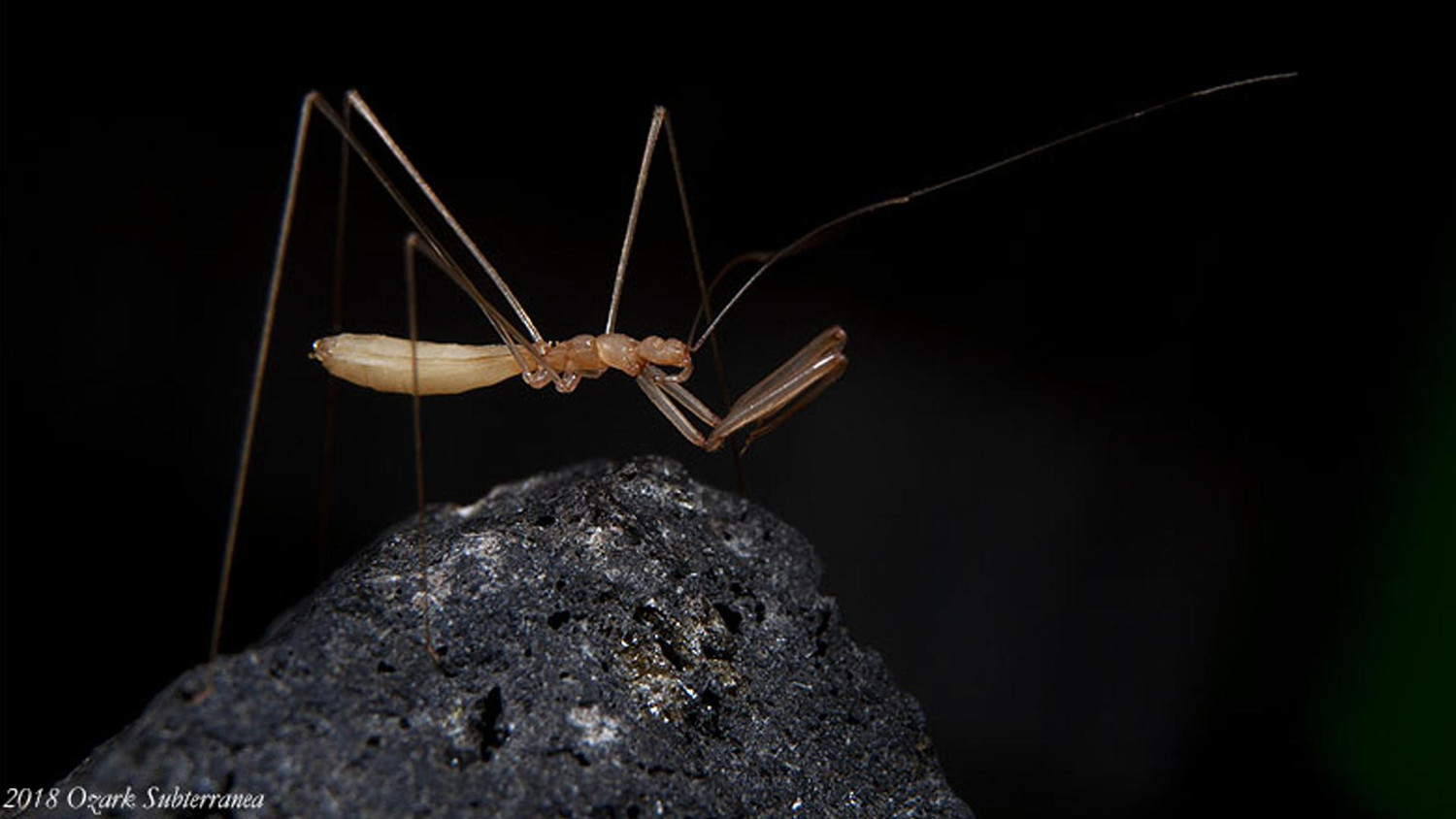 (BIVN) – The University of Hawaiʻi at Mānoa has announced that a four year grant will allow researchers to study the unique subterranean biodiversity associated with lava tubes in Hawaiʻi.

The $1.29-million grant from the National Science Foundation has been awarded to UH researchers from the School of Life Sciences. The awardees are Assistant Professor Rebecca Chong and Associate Professor Megan Porter, and collaborator Professor Annette Engel at the University of Tennessee-Knoxville.

On Hawaiʻi Island, continuous volcanic activities over hundreds of thousands of years created subterranean habitats, known as lava tubes, that are of different geologic ages. The lava tubes are occupied by communities of cave-adapted arthropod species, such as planthoppers, millipedes and spiders, which are sustained by the roots of the native ʻōhiʻa tree. 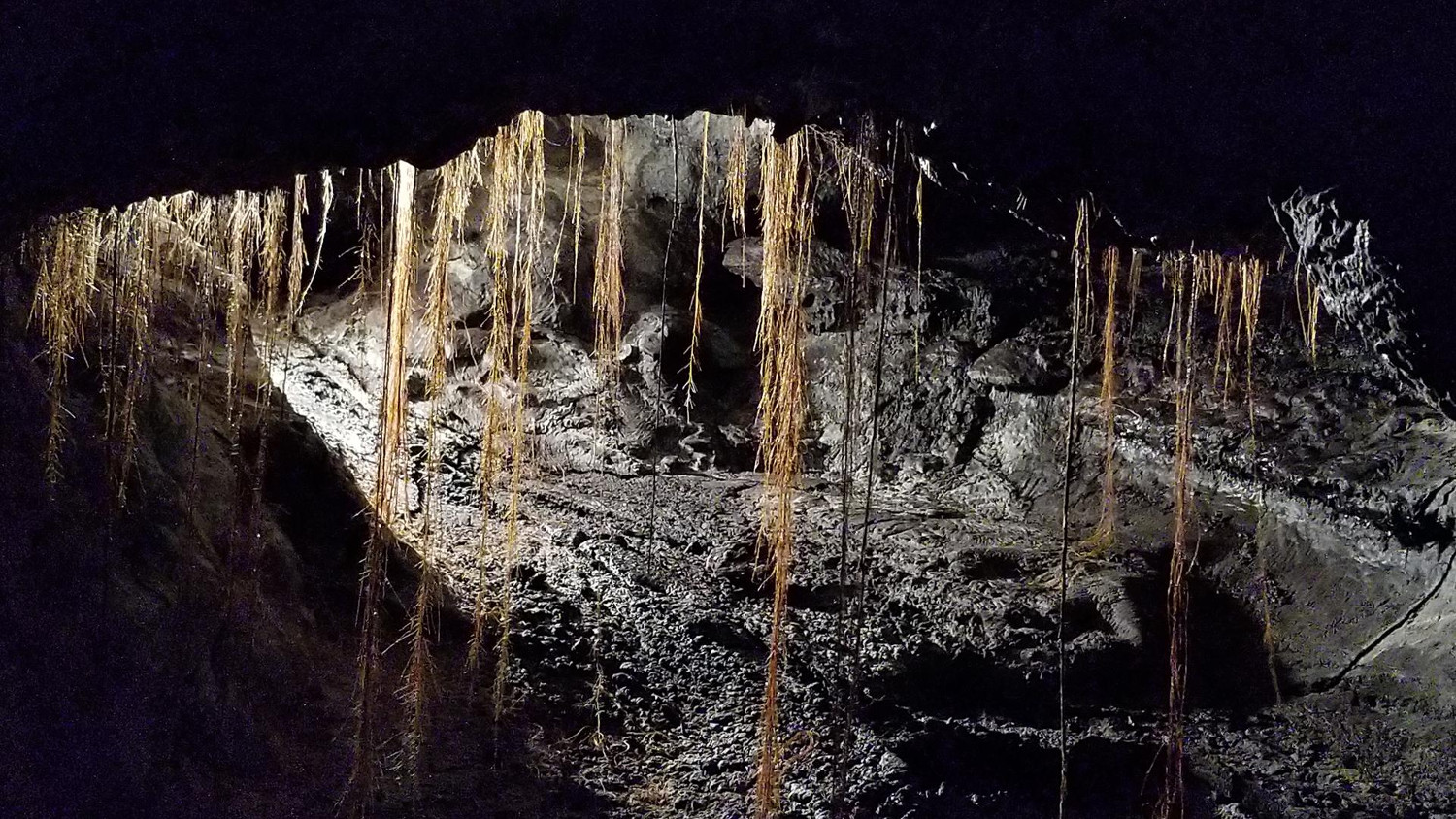 The lava tube species on Hawaiʻi Island are found nowhere else in the world. Ecological threats facing lava tubes are similar to threats facing native forests and other Hawaiian ecosystems, including urbanization, climate change, biodiversity loss, and the spread of invasive species and pathogens, such as Rapid ʻŌhiʻa Death.

Recent exploration of lava tubes on Hawaiʻi Island by the team and their collaborators has already uncovered species that are new to science and new distributions for species underground in different lava flows across the island.

“With significant potential to discover more subterranean diversity, we will conduct systematic biological surveys of lava tubes on Hawaiʻi Island to compare arthropod species diversity and ecological roles across different volcanoes,” said Chong. “Our research will uncover important ecosystem-level feedbacks between the surface and subsurface that explain how Hawaiian subterranean ecosystems form.”

The project will result in several major advancements, including documenting and describing new species occurrences and distributions across the island, obtaining new ecological data on the contributions of ʻōhiʻa to the lava tube ecosystems, and generating new genetic data for understanding the relationships among different cave species. These findings serve as significant breakthroughs for Hawaiʻi, where island biodiversity loss has reached unprecedented levels.

The project also has important outreach goals that include educating both the next generation of diverse scientists and the public about integrative biological research, including collaborative training for students and researchers, year-long cross-disciplinary research internships for undergraduate students, and public outreach programs for the local community with researchers at the Bernice Pauahi Bishop Museum.