VIDEO: Hōkūleʻa Prepares For Departure To Tahiti From Hilo

HILO, Hawaiʻi - The voyagers continue to wait in Hilo for the winds to shift so they can successfully depart and set sail for Tahiti.

(BIVN) – The Hōkūleʻa and Hikianalia voyaging canoes remain in Hilo, as crews continue to wait for the winds to shift so they can depart and set sail for Tahiti.

On Saturday, the Polynesian Voyaging Society provided an update on the Kealaikahiki voyage, reporting that the departure is now tentatively scheduled for Monday. Pwo navigator Nainoa Thompson gave the details in a video news release, saying:

“We’re in Hilo Bay and this is the really smart place to depart for Tahiti for Hōkūleʻa and Hikianalia. It’s interesting, we’ve been preparing for this voyage for over two years, and been challenged by COVID. And there’s been thousands of decisions that have been made to get us here, and we’re down to the last one. It’s departure.

“The waʻa, the canoes, are in great shape. The crews are healthy and they’re strong. The decision is based on the primary challenge of this voyage from here to Tahiti.” 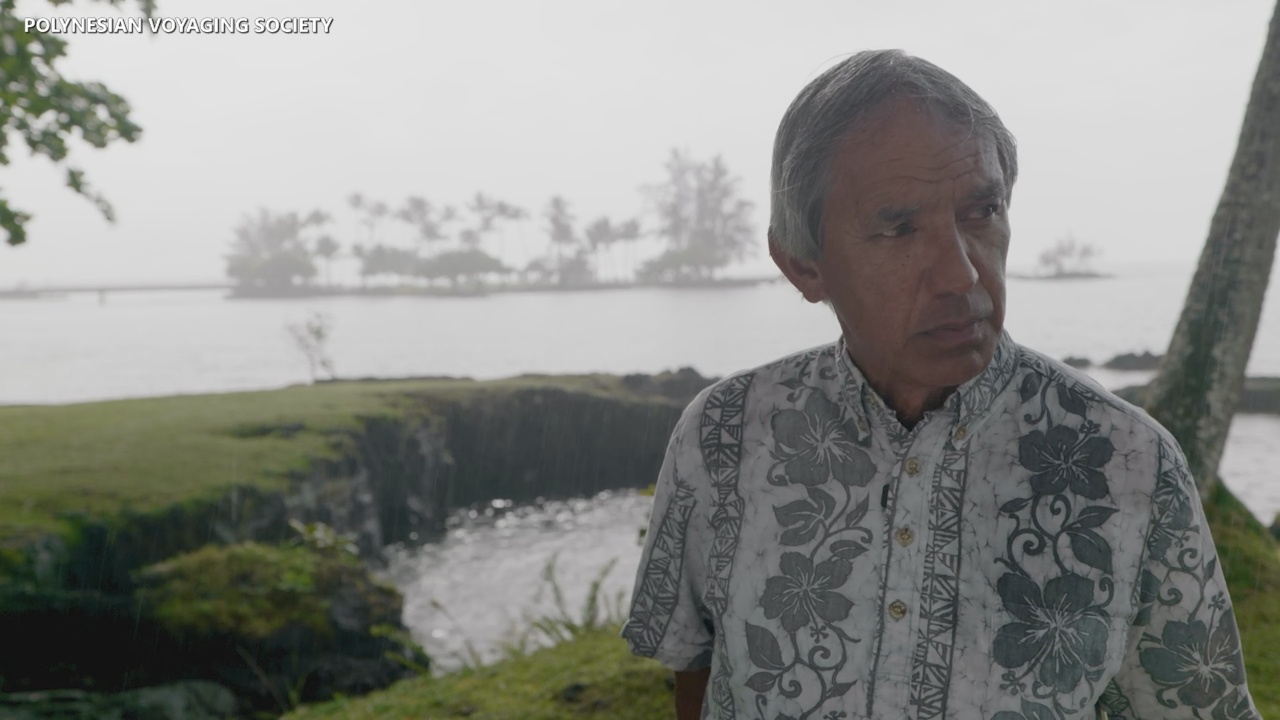 “Tahiti, to try to understand, it’s about 2,250 miles south of us but also about 325 miles east. And the challenge is to get what we call easting – get the canoes east enough so that their arrival into Tahiti is upwind, and not downwind – because the canoes don’t go well into the winds.”

“So we’re down to the last decision. But what drives that decision is not us, it’s nature. We’re here waiting for nature to give us the right winds. If you leave in the wrong winds you really do jeopardize the chances of getting to Tahiti.”