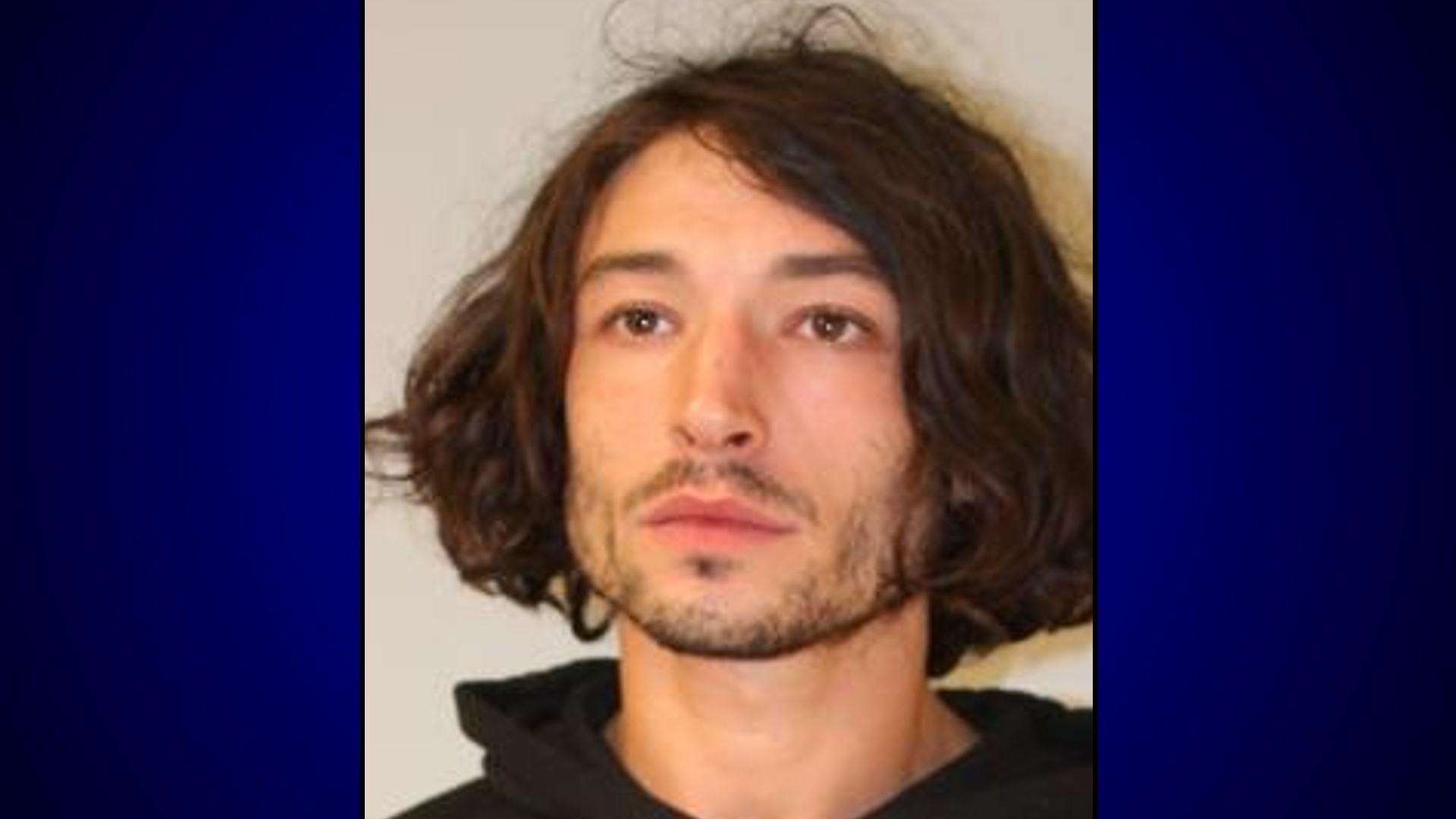 PUNA, Hawaiʻi - Police say Ezra became irate after being asked to leave a Leilani Estates residence, and reportedly threw a chair, striking a 26-year-old female on the forehead.

(BIVN) – Ezra Miller, the 29-year-old actor known for their role as The Flash in the movie adaptation of the DC superhero comic book, has been arrested again on Hawaiʻi island.

Police say Miller, a Vermont resident, was arrested on Tuesday, April 19, for second-degree assault after an incident at a residence in Puna.

The latest incident follows the arrest of Miller on March 28, who was charged for disorderly conduct and harassment after an incident at a bar in Hilo. Police say Miller “became agitated while patrons at the bar began singing karaoke,” and “began yelling obscenities and at one point grabbed the microphone” from a woman who was singing karaoke.

On Tuesday, Miller appeared in a Hilo courtroom via via Zoom to plead no contest to the charge stemming from the March 28 incident in Hilo.

From Hawaiʻi Police on Tuesday:

At 1:10 a.m., Puna patrol officers responded to a report of an assault that occurred at a get together at a private residence in the Leilani Estates subdivision in lower Puna.

During the course of their investigation, police determined that the individual, later identified as Ezra Miller, became irate after being asked to leave and reportedly threw a chair, striking a 26-year-old female on the forehead, resulting in an approximate half-inch cut.

The female victim refused treatment for her injury.

Miller, who identifies as they/them, was subsequently arrested at 1:30 a.m. for Assault in the second degree after being located on the roadway during a traffic stop at the intersection of Highway 130 and Kukula Street in Kea‘au.

After conferring with the County Prosecutor’s Office, at 4:05 a.m. on Tuesday morning Miller was released pending further investigation. This is an active investigation.