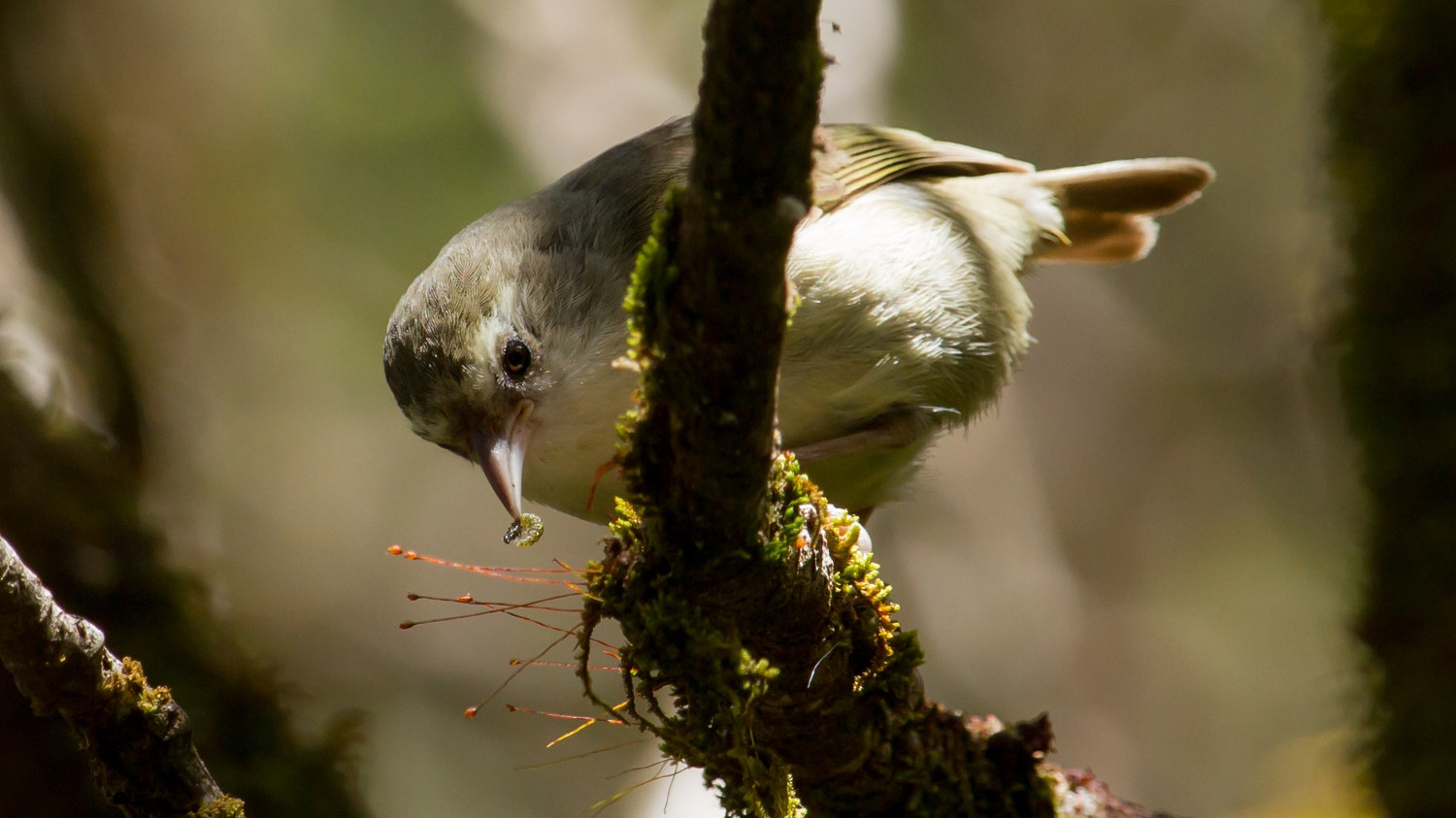 HAWAIʻI - The race to save rare and endangered Hawaiian honeycreepers has been bolstered by $14 million in federal infrastructure aid, officials say. 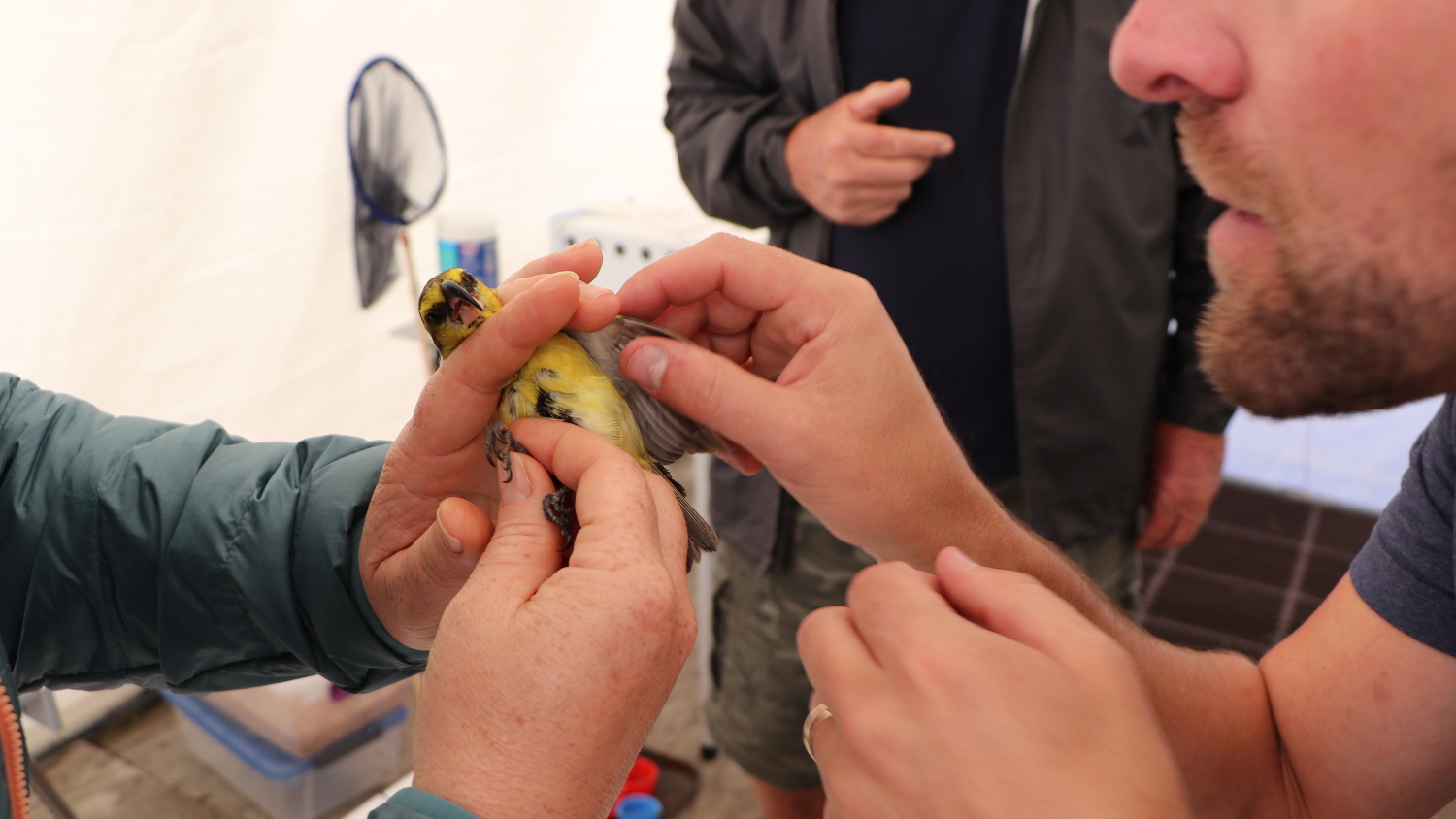 Photograph of a Kiwikiu translocation at Hanawī Natural Area Reserve on Maui, taken by Hawaiʻi DLNR in October 2019.

(BIVN) – More than $14 million in federal assistance is headed to Hawaiʻi to boost endangered species protection programs in the state.

U.S. Congressman Ed Case (D, Hawaiʻi) says the federal conservation aid is from the $1.2 trillion Bipartisan Infrastructure Package he supported. Case, a member of the House Natural Resources Committee, said the law “included $1.4 billion for Ecosystem Restoration and Resilience that will be administered by the U.S. Department of the Interior to restore habitat restoration, control invasive species like mosquitoes and conserve at-risk listed species.”

“This is just the latest of many disbursements to Hawai‘i from the BIP, the largest federal reinvestment ever in our backbone infrastructure across the country,” said Case. “The BIP will eventually deliver some $3 billion to our state for roads and bridges, water infrastructure, climate resilience projects, access to the Internet and much more.”

An unprecedented $14 million for Hawai‘i ecosystem restoration is included in the Bipartisan Infrastructure Law, described as a major investment in the conservation and stewardship of America’s public lands.

According to the U.S. Department of the Interior (DOI), which will administer the law’s $1.4 billion for Ecosystem Restoration and Resilience, this amount…“is a significant down payment in protecting our shared natural heritage.” The DOI is collaborating with states, Tribes, and local communities to invest millions of dollars annually to restore habitat connectivity for aquatic species around the country and advance habitat restoration, invasive species control, conservation of at-risk and listed species and benefits to several significant ecosystems.

“Several species of native Hawaiian forest birds are on the verge of extinction, possibly within the next two years. This federal funding could not come at a better time and will add significantly to projects and efforts already underway to try and save species, like ‘akikiki and kiwikiu from vanishing forever,” said Governor David Ige.

The DOI funding announcement was made on Friday. In April, federal and state conservation officials revealed the results of a bio-cultural study which describes the near-future extinction plight facing four Hawaiian honeycreeper species.

The report indicated that without intervention the birds have grim prospects. There are many fewer of these birds when compared to the last two decades, and even the last few years. Their available range has been significantly reduced as species move higher into the mountains to escape mosquitoes.

Avian malaria, carried by mosquitoes, is wiping out birds. Both the disease and the mosquitoes that carry them are not native to Hawai`i. Already a large group of government agencies and conservation organizations have banded together in the Birds, Not Mosquitoes working group to develop a program to introduce incompatible male mosquitoes into the habitats of ‘akikiki and ‘akeke‘e on Kaua‘i, and kiwikiu and ‘ākohekohe on Maui, to suppress the populations of wild mosquitoes and to engage with local communities on this issue.

Dr. Chris Farmer is the Hawai`i Program Director with the American Bird Conservancy and helps facilitate the Birds, Not Mosquitoes initiative. “We have a huge group of scientists, conservationists, land managers, and others from non-profit, private, and government organizations engaged in a collaborative process to break the avian disease cycle and save these birds as quickly as we can. We can only do that by controlling non-native mosquitoes where our honeycreepers have their last mountain refuges,” Farmer said.

The DLNR is receiving $6.5 million, through the U.S. Fish and Wildlife Service (USFWS), for the development of novel mosquito management using non-compatible mosquitoes on a landscape-scale basis and for the development of additional captive propagation facilities at the San Diego Zoo Wildlife Alliance’s Maui Bird Conservation Center. 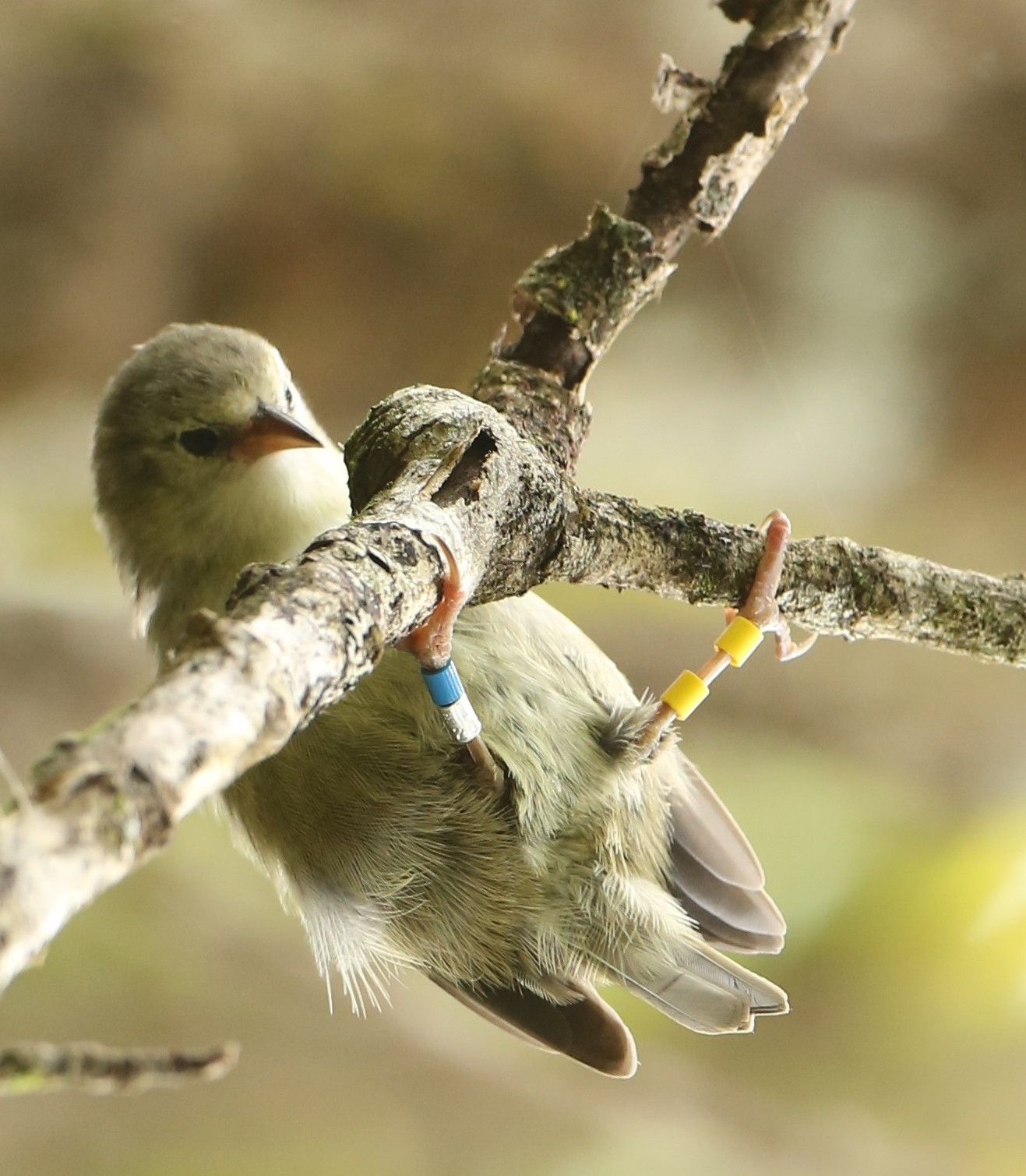 Dr. Lainie Berry, Wildlife Program Manager for the DLNR Division of Forestry and Wildlife (DOFAW) noted, “With an estimated 45 ‘akikiki remaining in the wild on Kaua‘i, and 135 kiwikiu left in the wild on Maui, it’s easy to see we have daunting and urgent work ahead of us. This tremendous level of additional federal dollars will go a long way toward supplementing and increasing earnest efforts already in place to save these species; as well as the ‘akeke‘e and ʻākohekohe, whose wild population numbers are slightly higher.”

Ulalia Woodside, the Hawai‘i and Palmyra Director for The Nature Conservancy, a core partner in the Birds, Not Mosquitoes effort, added “With climate change moving mosquitoes to higher and higher elevations, the loss of more native species is imminent without clear action. The millions in extra funding will support the development and implementation of the tools needed to give these endemic Hawaiian birds a fighting chance.”

“When faced with such bleak prospects for our beloved honeycreeper species, there are certainly no guarantees,” commented DLNR Chair Suzanne Case. “However, the federal infrastructure aid targeted at preventing the extinction of these forest birds is a clear demonstration that the federal administration and lawmakers recognize the urgency with which we must use every tool available now, and in the future, to ensure the natural and cultural resiliency of our forest birds.”