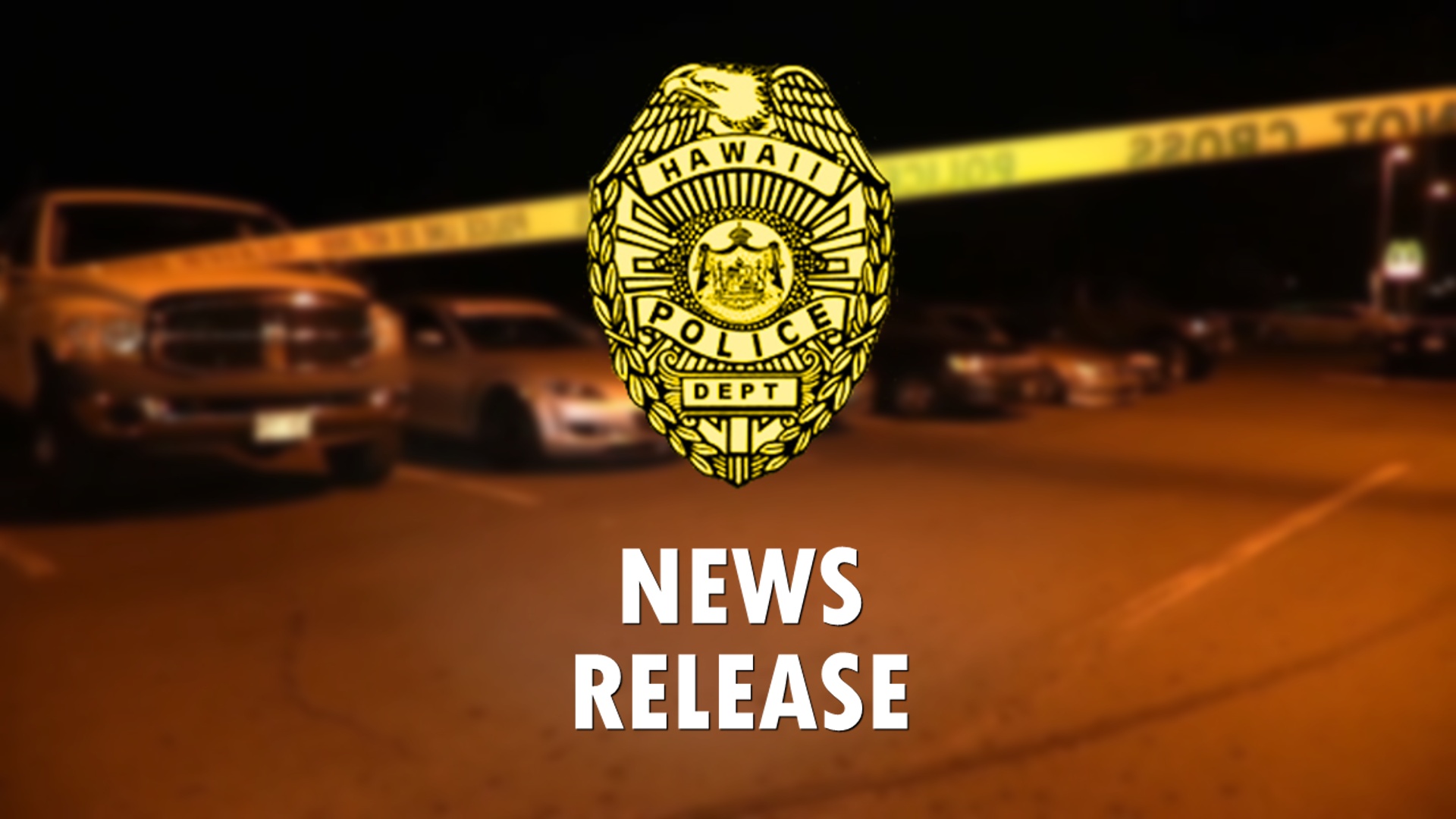 FERN FOREST, Hawaiʻi - Police say a 35-year-old man died in the Saturday explosion that occurred inside a residence located on Ala Naulani Road.

(BIVN) – A 35-year-old man was killed Saturday after an explosion in the Fern Forest subdivision of Puna, and police say.

Hawaiʻi police and federal authorities are now investigating the incident.

Hawai‘i Island police and federal authorities are investigating an explosion that occurred at a residence located in the Fern Forest subdivision of Puna.

On Saturday morning, May 28, 2022, shortly after 2:00 a.m., Hawai‘i Island police responded to a residence located on Ala Naulani Road on a report of an explosion, which left a man severely injured.

Responding officers and Hawai‘i Fire Department personnel arrived on scene and located a 35-year-old man lying on the floor of the residence with a critical wound to his abdomen area. He was transported to the Hilo Medical Center and later flown to Queen’s Medical Center in Honolulu, where he later died from the injuries.

The deceased’s wife and three children were asleep in the residence at the time of the incident and were alerted by the explosion. None of them were injured in the incident.

According to authorities at the scene, the deceased had been involved in constructing homemade fireworks when the incident occurred.

Police also received assistance from the Federal Bureau of Investigation (FBI) Honolulu Branch, and the Bureau of Alcohol, Tobacco, Firearms and Explosives (ATF) in rendering the residence safe, processing the scene, and evidence collection.

Federal authorities are taking the lead in this on-going investigation and the exact cause of the explosion is still under investigation.

Anyone with information that may assist in this investigation is asked to call the Hawai‘i Police Department’s non-emergency number at (808) 935-3311, or the Honolulu Field Office of the Federal Bureau of Investigation at (808) 566-4300.