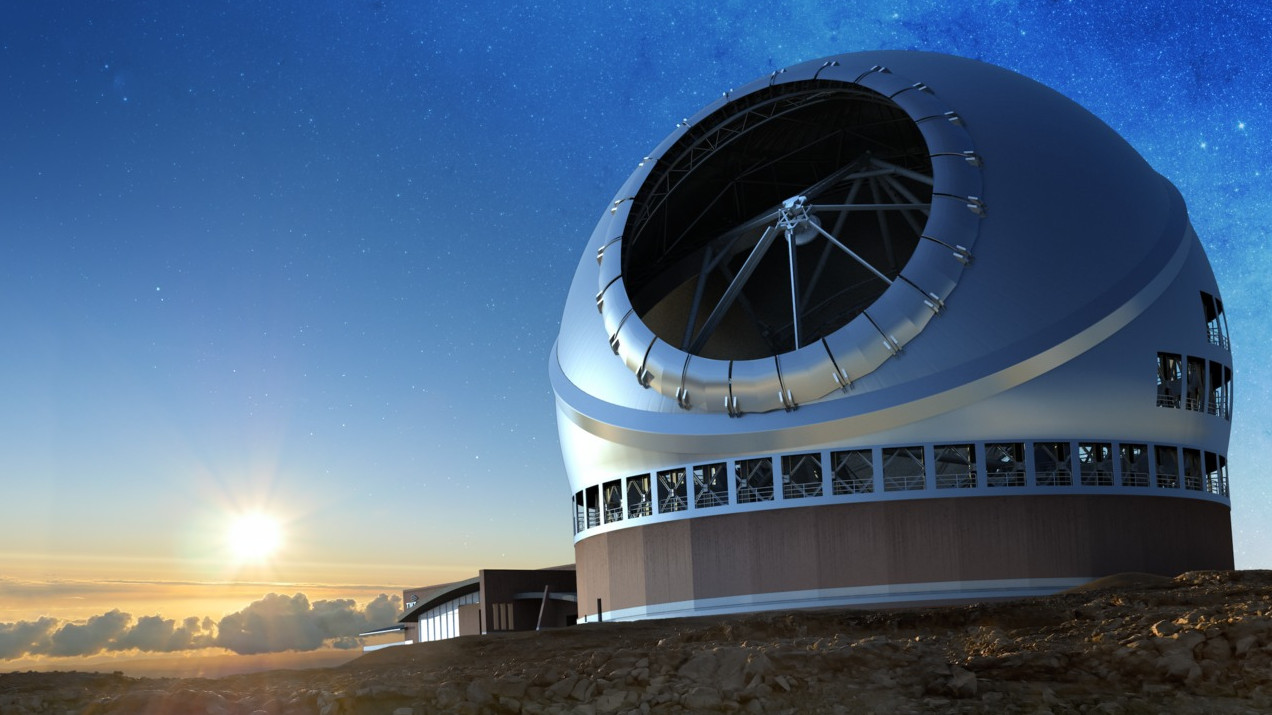 MAUNAKEA, Hawaiʻi - The Hawaiʻi Department of Health says TMT will not be allowed to conduct further construction work unless a new permit is issued. 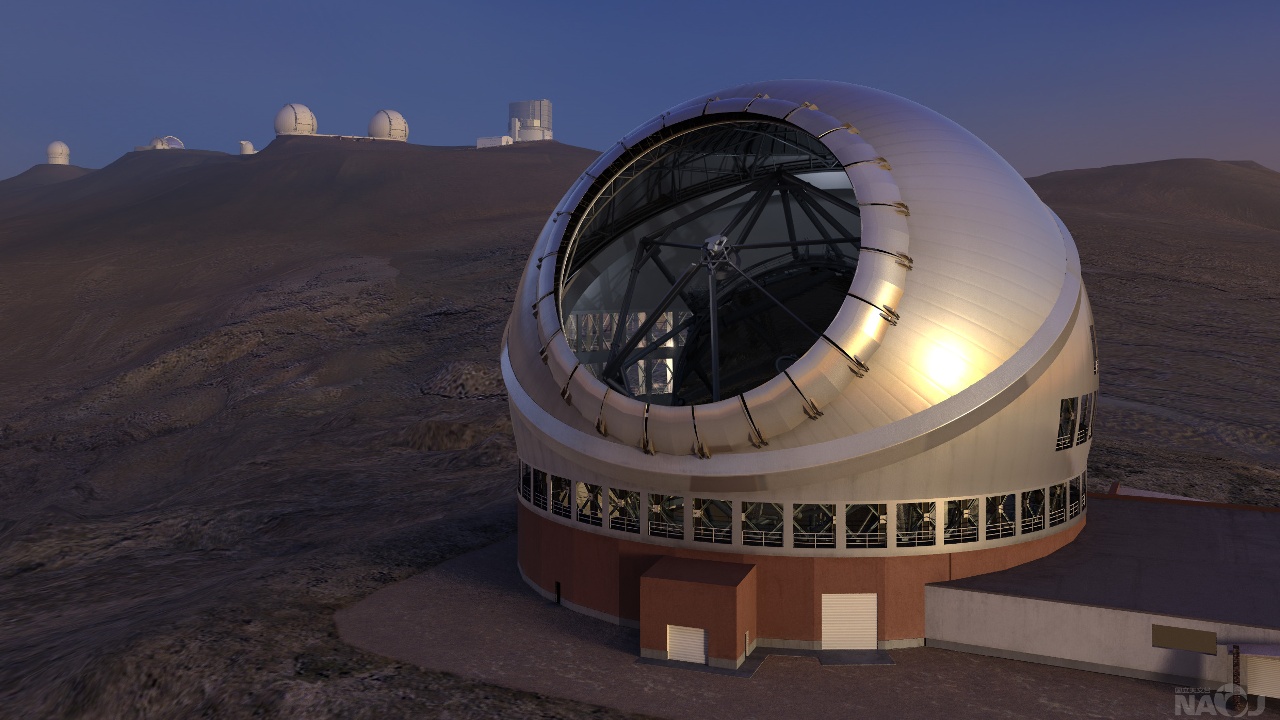 (BIVN) – The Thirty Meter Telescope International Observatory has filed a Notice of Cessation for its National Pollutant Discharge Elimination System (NPDES) permit for its planned construction on Maunakea.

The Hawaii Department of Health announced on Friday that it received the notice from TMT, and added that the observatory project “will not be allowed to conduct further construction work unless a new permit is issued.” The construction project has been stalled since the summer of 2019.

Health officials say the permit authorized discharges of storm water associated with Thirty Meter Telescope construction activities. The application has been in the works for years. A public hearing was held back in June 2019.

The health department says “TMT indicated to DOH that it will apply for NPDES General Permit coverage” in the future.

State health officials say the department is “committed to a robust and transparent public participation process, including a public meeting, for any new permit application.”