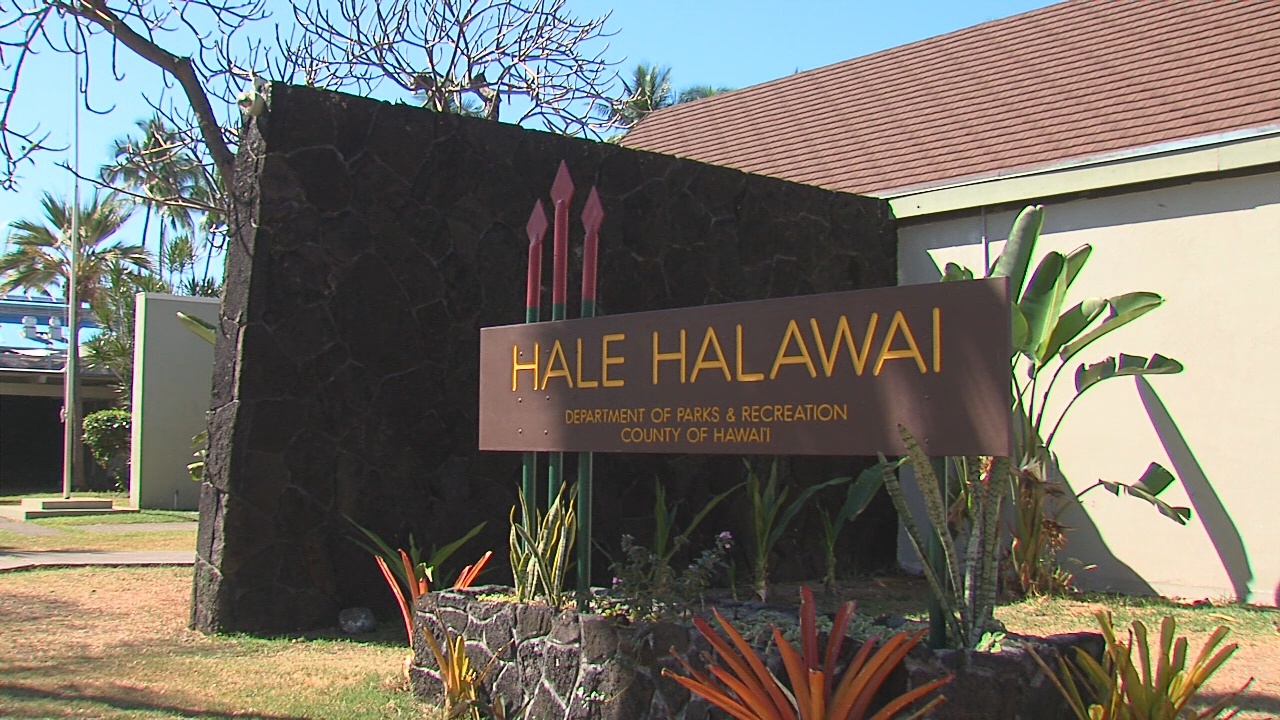 KONA, Hawaiʻi - Police have identified the victim as a 48-year-old resident of Kailua-Kona, however the identity is being withheld pending notification of next of kin.

(BIVN) – The discovery of a body at a Hawaiʻi County park in Kona on Tuesday is under police investigation.

Police say they found the body near the intersection of Ali‘i Drive and Hualalai Road, at a park later reported by West Hawaiʻi Today to be Hale Halawai in Kailua Village.

On Tuesday, June 7, 2022, shortly before 6:00 a.m., Kona patrol officers responded to the park after receiving a report of a lifeless body there. The victim was transported to the Hilo Medical Center for official pronouncement of death and scheduling of an autopsy to determine the exact cause of death.

Police have identified the victim as a 48-year-old resident of Kailua-Kona; however, his identity is being withheld pending notification of next of kin.

Detectives with the Area II Criminal Investigation Section responded to the scene and are continuing this investigation, which is currently classified as a coroner’s inquest.

Police ask anyone who may have information relative to this case to call the police department’s non-emergency number at (808) 935-3311, or Detective Tyler Prokopec of the Area II Criminal Investigation Section at (808) 326-4646 ext. 224 or email Tyler.Prokopec@hawaiicounty.gov.