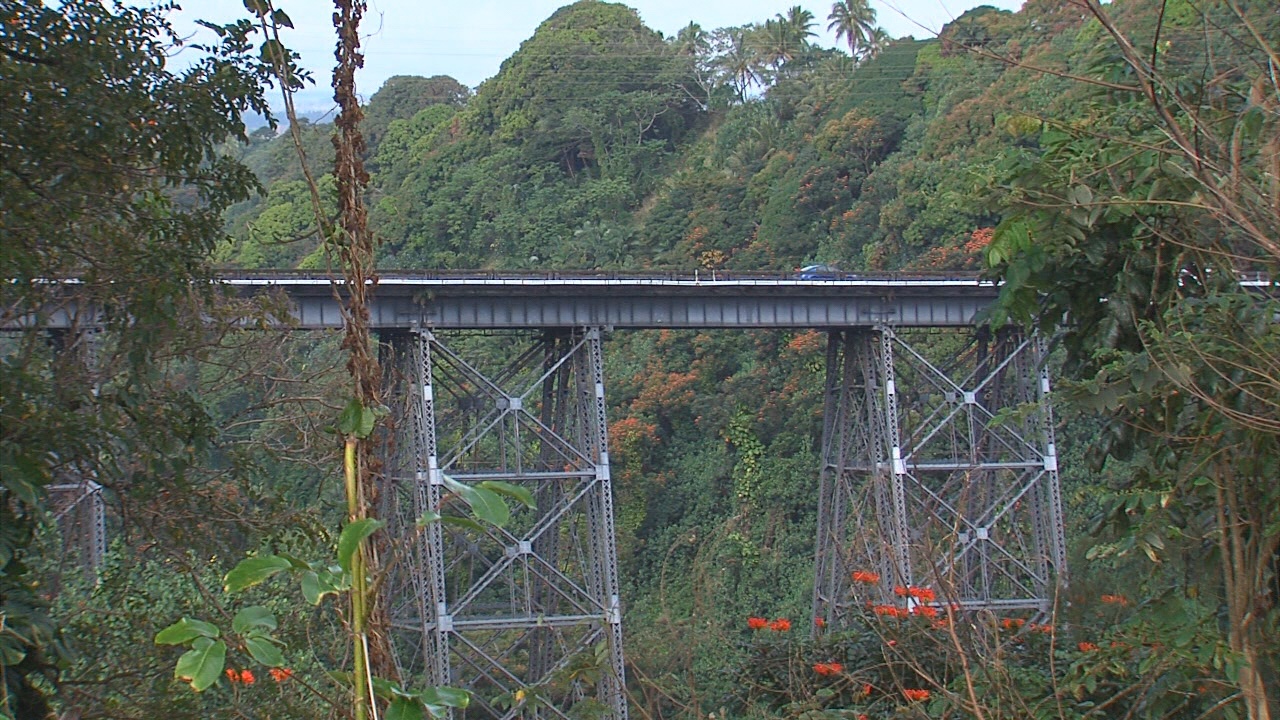 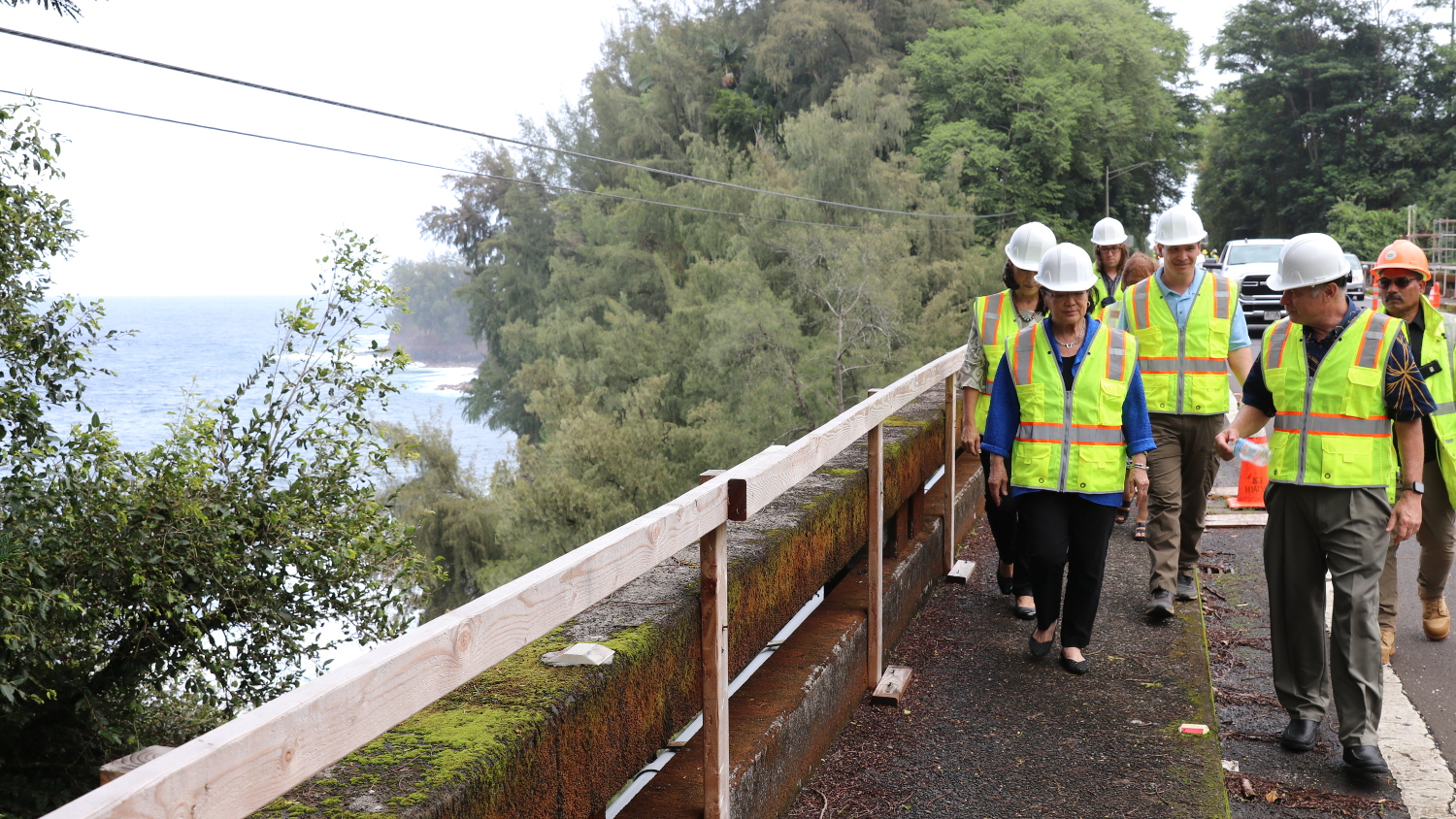 Photo of Sen. Hirono on Kolekole Bridge, courtesy the office of Senator Hirono.

(BIVN) – Emergency repairs to Kolekole Bridge are wrapping up this month, state officials say, while plans are in place to rehabilitate other bridges on the Hāmākua Coast.

The Hawaiʻi Department of Transportation on Friday announced that Kolekole Bridge on Highway 19 will be returned to the unposted limit of 40 tons in late July 2022. “The emergency work included welding steel supports and members, and installation of new end terminals,” a Hawaiʻi DOT news release stated. “Future work in the form of permanent repairs and lead remediation at Kolekole/Paheehee Bridge is estimated at $65 million and slated to begin in Spring 2024.”

Three other bridges of similar age and construction to Kolekole Bridge are also being monitored by HDOT through the state bridge inspection program. Wailuku, Nanue, and Hakalau Bridges “have undergone interim repairs this year and are scheduled for permanent repairs over the next couple of years.”

From the Hawaiʻi DOT:

The Hawaiʻi Department of Transportation says it will continue to update on the status of the repairs to the Kolekole and other Hamakua Coast bridges through news releases and social media. 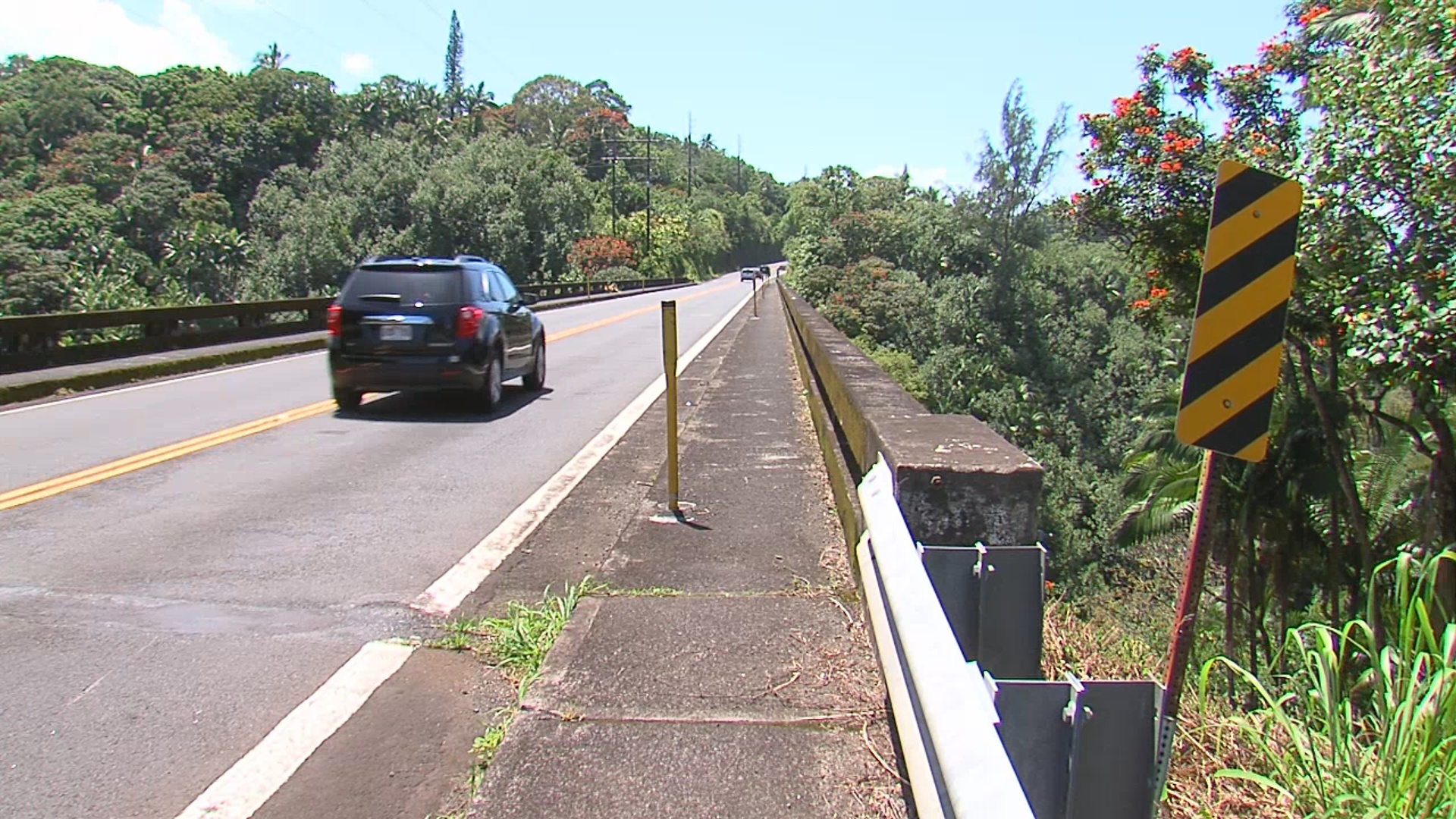