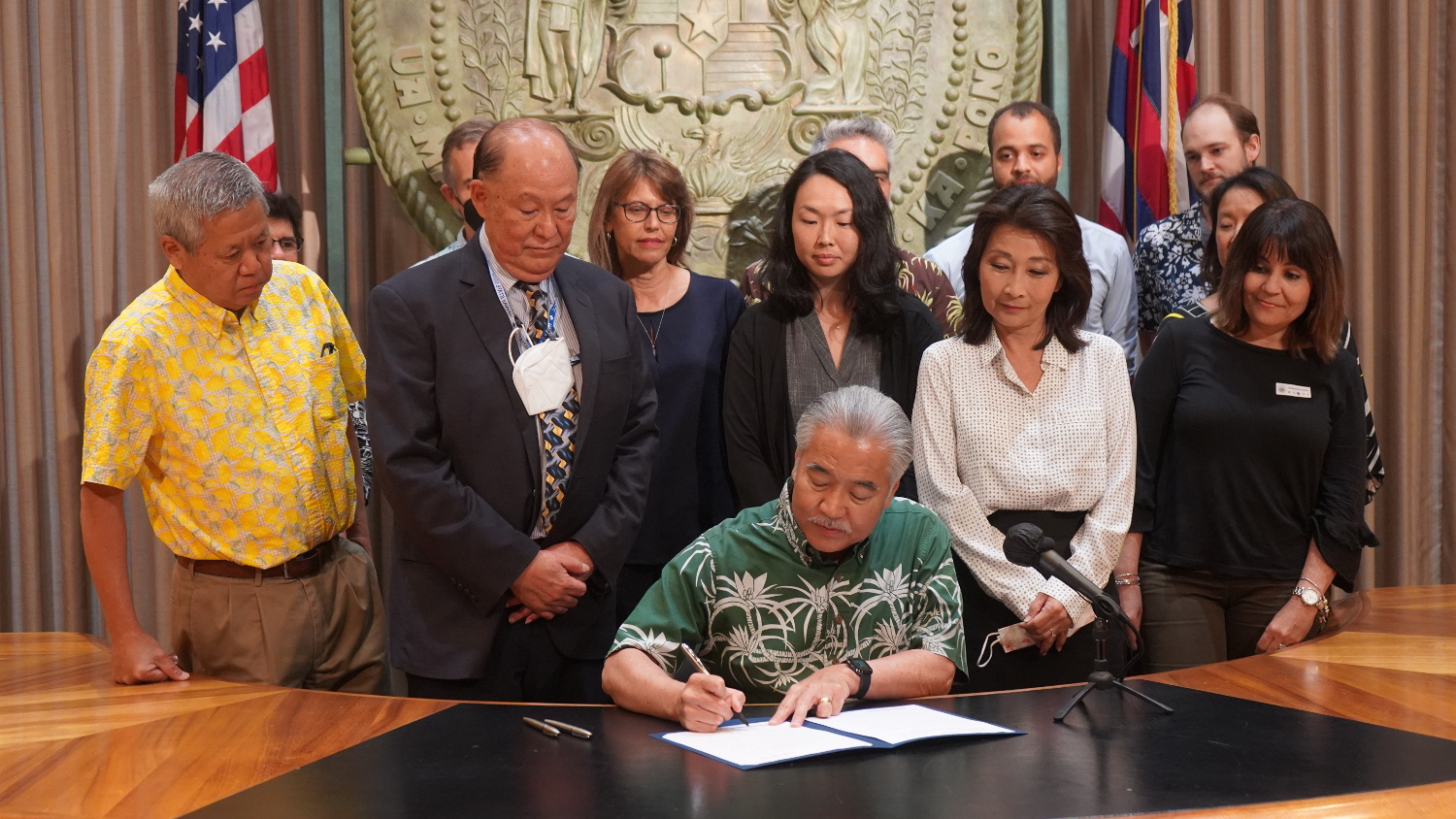 HONOLULU, Hawaiʻi - House Bill 2510 and Senate Bill 514 were enacted by Governor David Ige after bring passed by the Hawaiʻi State Legislature this year.

Governor Ige signed House Bill 2510, now Act 114, and Senate Bill 514, now Act 115, during an event inside the Governor’s Ceremonial Room at the Hawai‘i State Capitol. From the description of the bills:

“More than 190,000 workers in Hawaiʻi will benefit from these wage increases. This will help working families pay for housing, food, healthcare, and other necessities,” said Gov. Ige in a news release. “The minimum wage increases will also give our economy a boost, as these families have more income to purchase what they need from local businesses.” 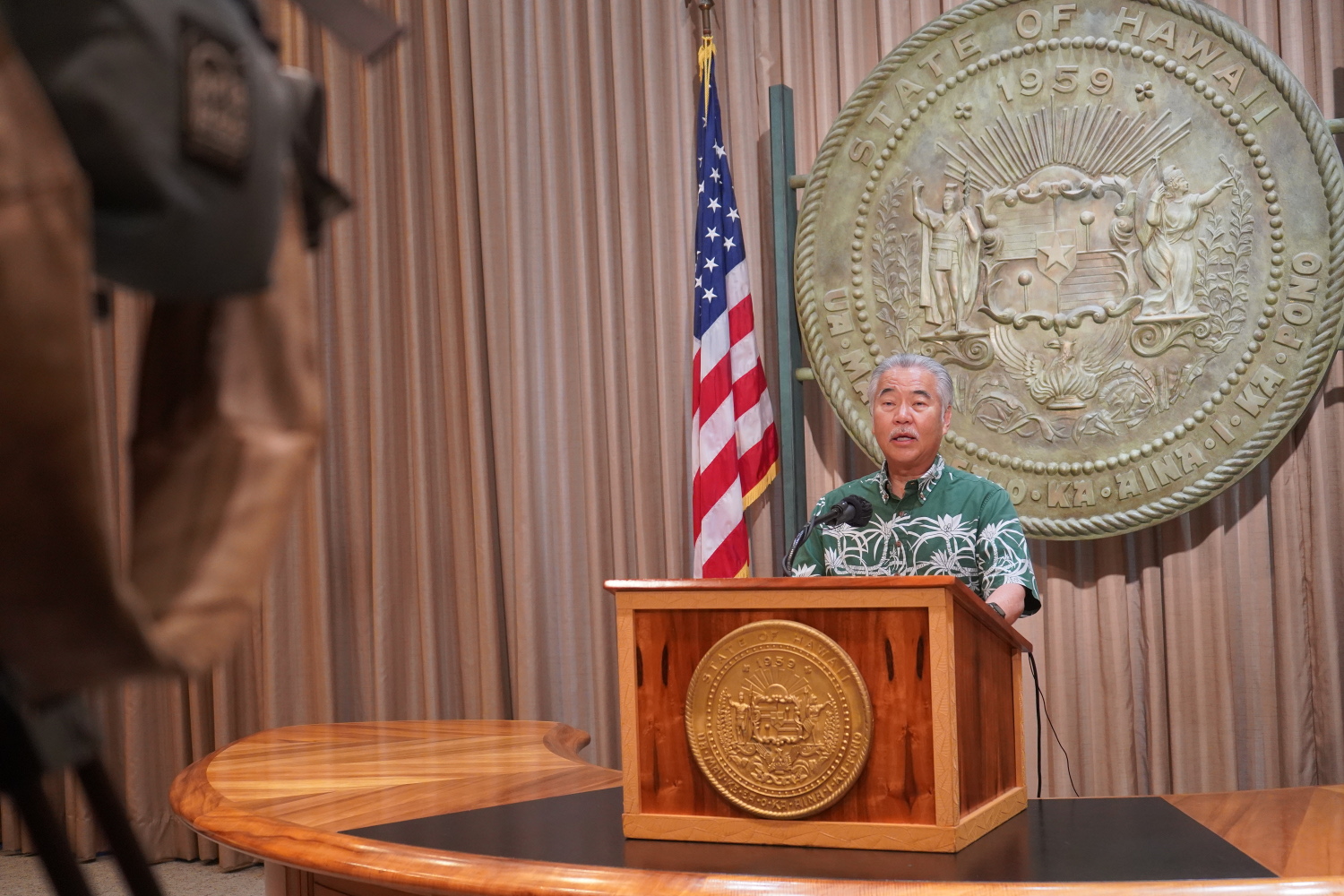 The State also details the second bill, which was signed into law as Act 115, which officials say “puts more money directly into the pockets of Hawaiʻi residents by providing tax refunds to taxpayers and their dependents.” According to the State:

Gov. Ige first proposed a tax refund in his 2022 State of the State address given the strong revenue projections, and the state Legislature was able to increase the amount that will be returned to Hawaiʻi taxpayers.

The Department of Taxation anticipates that it will begin issuing the tax refunds in the last week of August. It will provide more details in the coming days.

“At the start of the 2022 legislative session, we made a commitment to support programs and policies that would help our residents get back on their feet. Both bills represent a collaborative effort to bring the people of Hawaiʻi some relief as we continue to recover from the two-year pandemic,” Gov. Ige said.