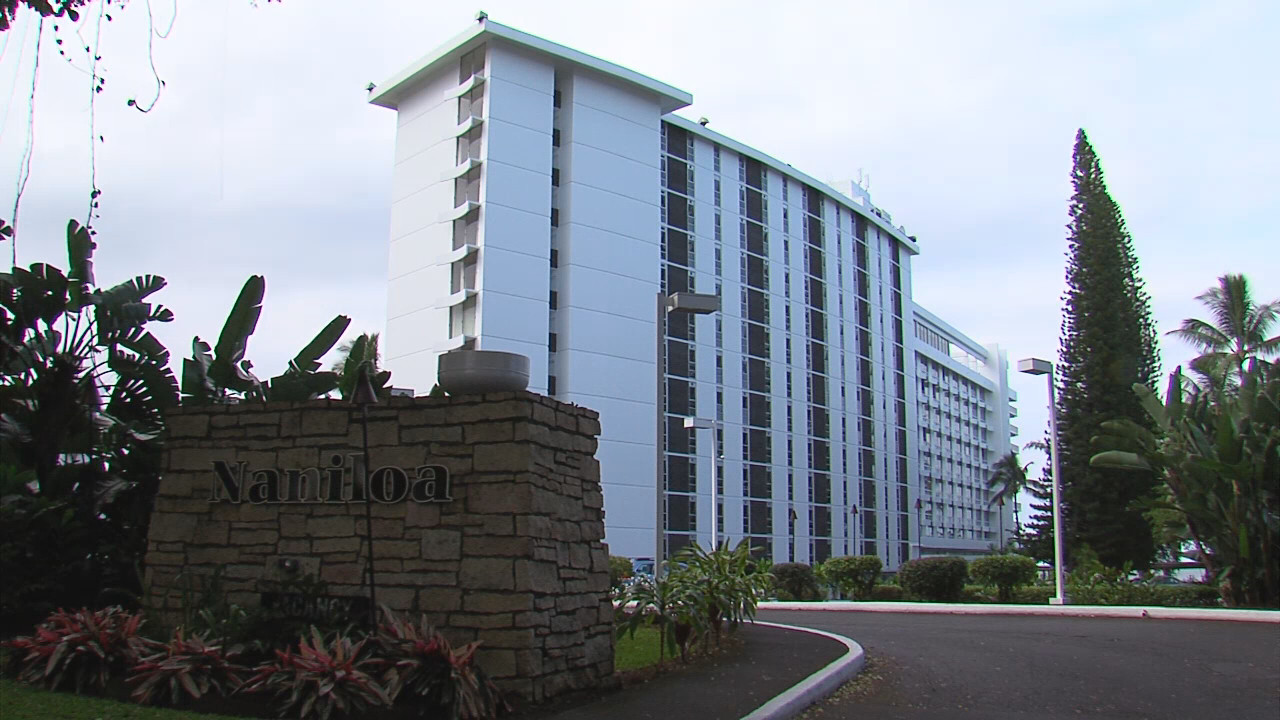 HONOLULU - The Hawaiʻi BLNR on Friday affirmed its previous decision to deny a request for consent to a new mortgage for the Banyan Drive hotel.

(BIVN) – The future of the Grand Naniloa Hotel Hilo is uncertain, after the Hawaiʻi Board of Land and Natural Resources on Friday decided to stick with a previous decision to deny the lessee’s request to take out a second mortgage on the resort property.

The lessee, WHR LLC, was seeking a second mortgage from Hilo Hotel Funding LLC “in an amount not to exceed $62 million.” The Naniloa Hotel occupies a state lease on Banyan Drive, and such financial deals require land board approval.

However, the Department of Land and Natural Resources Land Division recommended the board deny the request for consent. On June 9, the land board followed the recommendation, and on Friday affirmed the decision to deny the request.

DLNR documents say WHR “has indicated it needs to pay off the current mortgagee with a new $62 million loan and mortgage from a different lender on the leasehold premises. The loan proceeds will be used to pay off the current loan in the amount of approximately $50 million with the additional $12 million presumably to pay the delinquent amounts for principal and interest, any penalties and late fees, attorneys’ fees and costs and $1.24 million for loan fees and closing costs.” 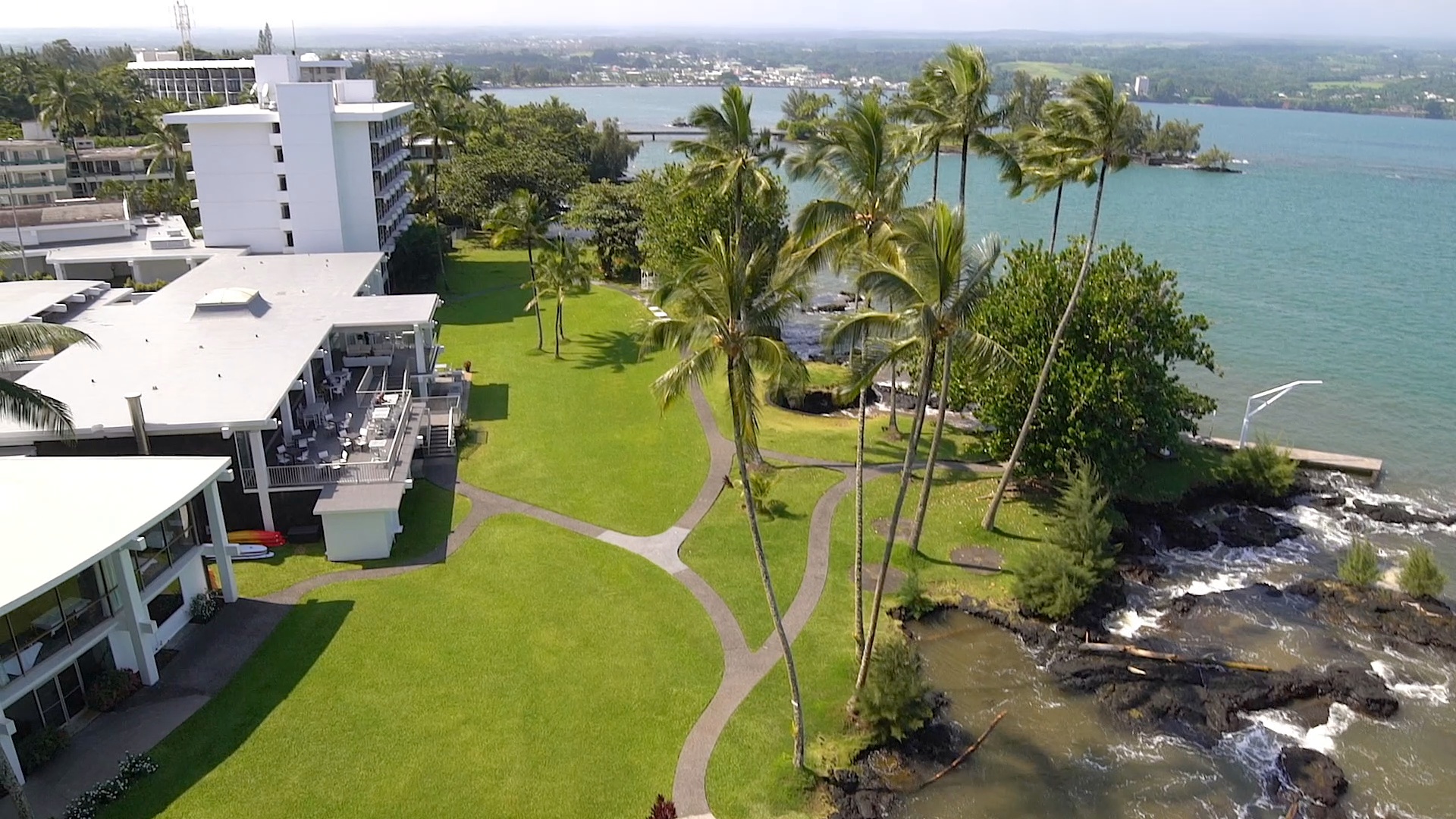 Ed Bushor, CEO of WHR managing partner Tower Development, attended the Friday board meeting, with his attorney by his side. “This is a real life situation for all of the people that depend on the hotel,” said David Brittin of the Case Lombarbi & Pettit law firm. “We are looking at a pretty grim scenario.”

DLNR documents say the proceeds of the new mortgage loan “would be used to pay off the existing mortgage loan, currently held by Wilmington Trust, on the subject property by May 31, 2022 to avoid the sale of the lease in foreclosure and the commencement of bankruptcy proceedings involving Lessee. According to Lessee, the existing loan has gone into default due to losses the hotel on the property experienced from the many COVID-19-induced shutdowns and travel industry reductions.”

“Accordingly, staff does not believe it is in the State’s best interest to allow the Lessee/debtor to further encumber and mortgage State public trust lands with more and higher debt,” the Land Division wrote, “especially since the Lessee/debtor is already in foreclosure and on the verge of bankruptcy.”

The land board first discussed the matter during its May 31 meeting, but deferred action until the next meeting in order to allow Bushor a chance to present requested financial information.

On June 9 the board met again, but neither Bushor, his attorneys, or any of his company representatives were present. The land board then voted to follow the DLNR Land Division recommendation and deny the request for consent to the mortgage.

“Ed Bushor of WHR intended to appear at the hearing, but based on the internal misunderstanding, was traveling at the time the hearing took place,” a letter from Case Lombarbi & Pettit to BLNR Chairperson Case stated. “We apologize on his behalf to you and the members of the Board for the inadvertent absence.”

The issue was placed on the June 24 agenda and the board members voted to reconsider the matter. After hearing from Bushor, the BLNR did not change course. 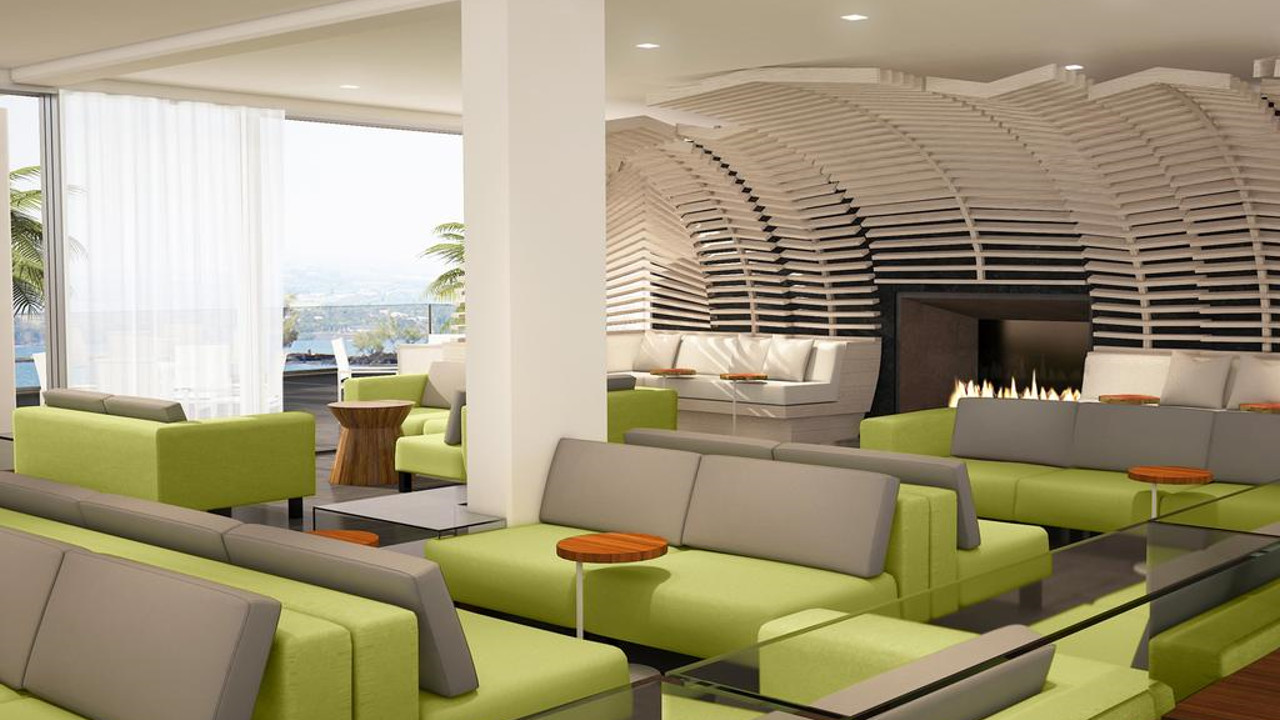 “The lender will eventually be forced to move on its foreclosure complaint,” said Brittin, when asked by a board member what will happen next. “There will be a fight over it, that’s for sure. So, its not going to be quick and easy thing for them.”

“There’ll be a lengthy drawn out battle which is unlikely to benefit most people. That could force WHR into bankruptcy, which could ultimately lead to layoffs and negative outcomes from the community,” Brittin added, calling it a “real uncertain future for the hotel in that regard.”