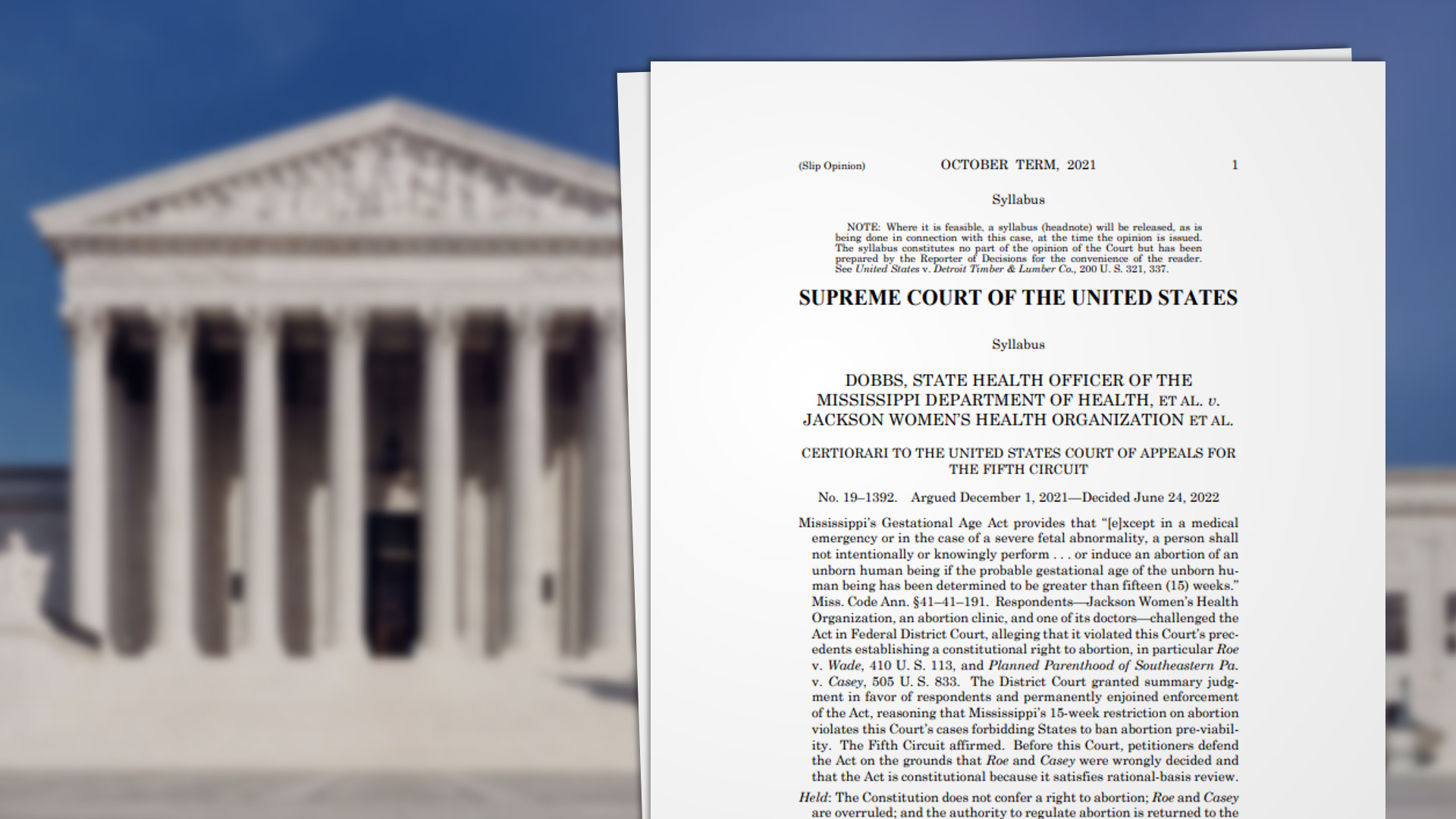 HAWAIʻI - The four Congressional delegates from Hawaiʻi, all Democrats, decry the SCOTUS decision in Dobbs v. Jackson, ending the constitutional right to abortion.

“Today, the Supreme Court failed us,” said U.S. Representative Kai Kahele, one of the four Congressional delegates from Hawaiʻi, all of whom are Democrats.

“The Court’s decision to overturn Roe v. Wade and eliminate the constitutional right to abortion is an assault on Americans’ means to safely choose their own future, and will further marginalize the most disadvantaged in our communities,” Kahele wrote in his statement. “I grieve with the women and families in our lives who will mark today as the day they were left behind by their country,” said Congressman Kahele. “The days my three young daughters were born were among the happiest days of my life. For my daughters and for all Americans, we must persist and fight for women’s right to choose, as generations before us have. Hawaiʻi was the first state to decriminalize abortion to support our values of equal opportunity and gender equity, and Hawaiʻi will continue to protect a woman’s right to choose.”

“The Republican-controlled Supreme Court has ripped away abortion rights from millions of American women,” said U.S. Senator Brian Schatz. “While this ruling won’t impact Hawai‘i, which legalized abortion in 1970, we must fight back to protect reproductive rights for women across the country. A woman’s fundamental right to make decisions about her own body are hers alone – not the government’s.”

“The U.S. Supreme Court’s ruling striking down Roe v. Wade is tragic on so many fronts,” wrote Congressman Ed Case. “It rejects the basic rights of women, condemns millions of women and their families back to a dark pre-Roe world, dismisses a careful balancing of interests that has stood for two generations, undermines our institutions of government and embarrasses us in the eyes of the world.”

“Our Hawai‘i had it right with our first-in-the-nation law in 1970, and must now stand strong with other like-minded states against the further assault on women’s and other rights already underway until we can reverse this retreat to an intolerant past in our legislatures and courts,” Rep. Case added.

The lengthiest statement was issued by Senator Mazie Hirono:

“Today is a horrific day in America. The Supreme Court was confronted with a fundamental question: who should have control over a woman’s body, a woman or a bunch of politicians. Today, the Supreme Court decided it should be a bunch of politicians. Their decision to overturn Roe will go down as one of the worst decisions in the history of the Court.

“The far-right MAGA majority on the Supreme Court has stripped women in this country of a fundamental constitutional right we have relied on for nearly 50 years—which is what Donald Trump, Mitch McConnell and extreme Republicans have wanted all along. Democrats in Congress are going to keep fighting to do everything we can to support women across the country—including expanding access to free contraception, protecting women’s health data, and passing the Women’s Health Protection Act to enshrine the right to abortion into federal law.

“Women are going to suffer and die because of this decision. Republicans are going to have to answer for this in November.

“Justice Thomas has signaled this is not the end of their assault on our individual rights and freedoms. Everyone must awaken to the fact that this is just the tip of the iceberg. We must rally together and elect more Democrats in November to protect our Democracy and our civil rights.”