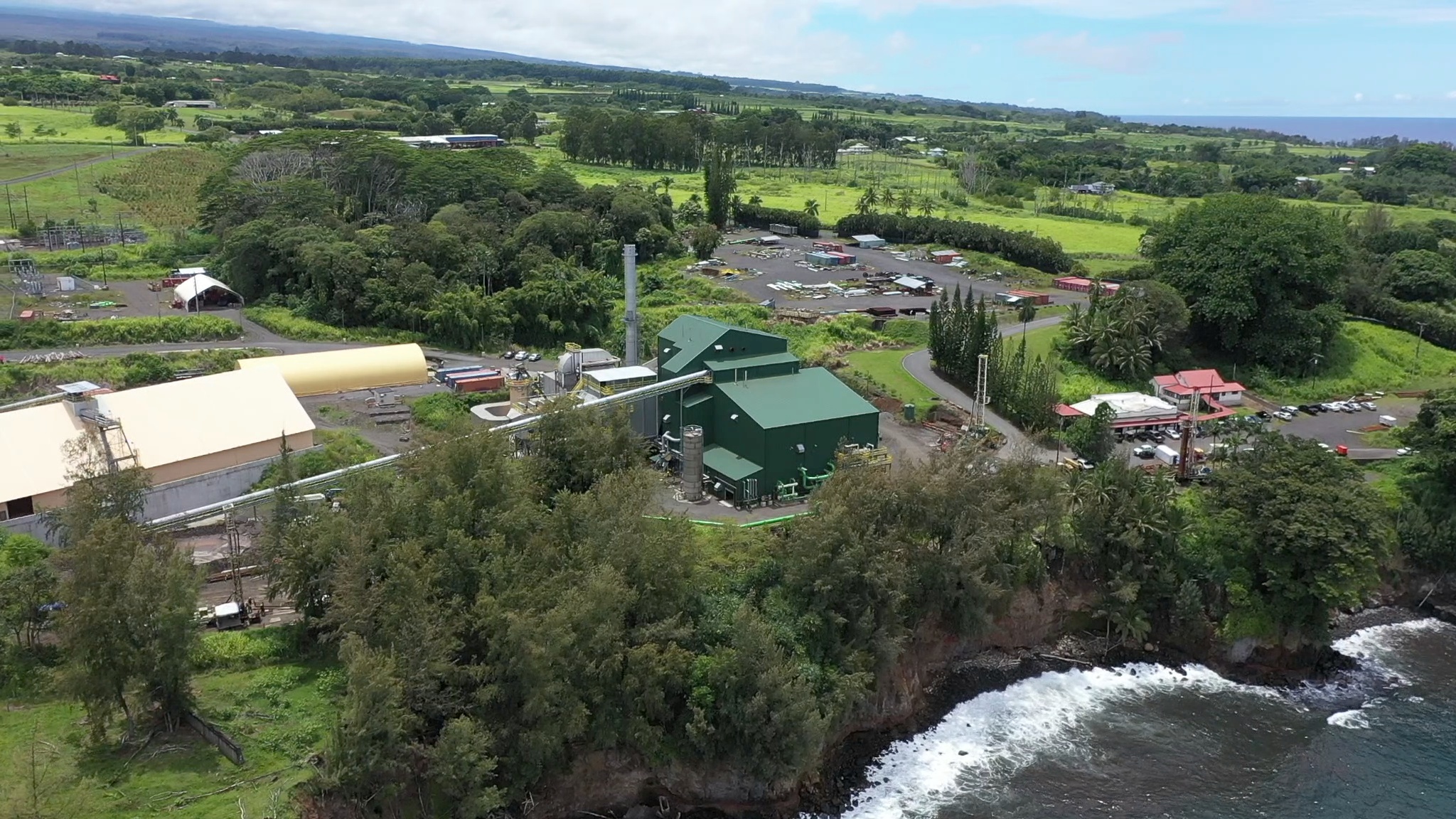 PEPEʻEKEO, Hawaiʻi - After rejecting the proposed Hu Honua Power Purchase Agreement in May, the regulatory docket is now considered closed. 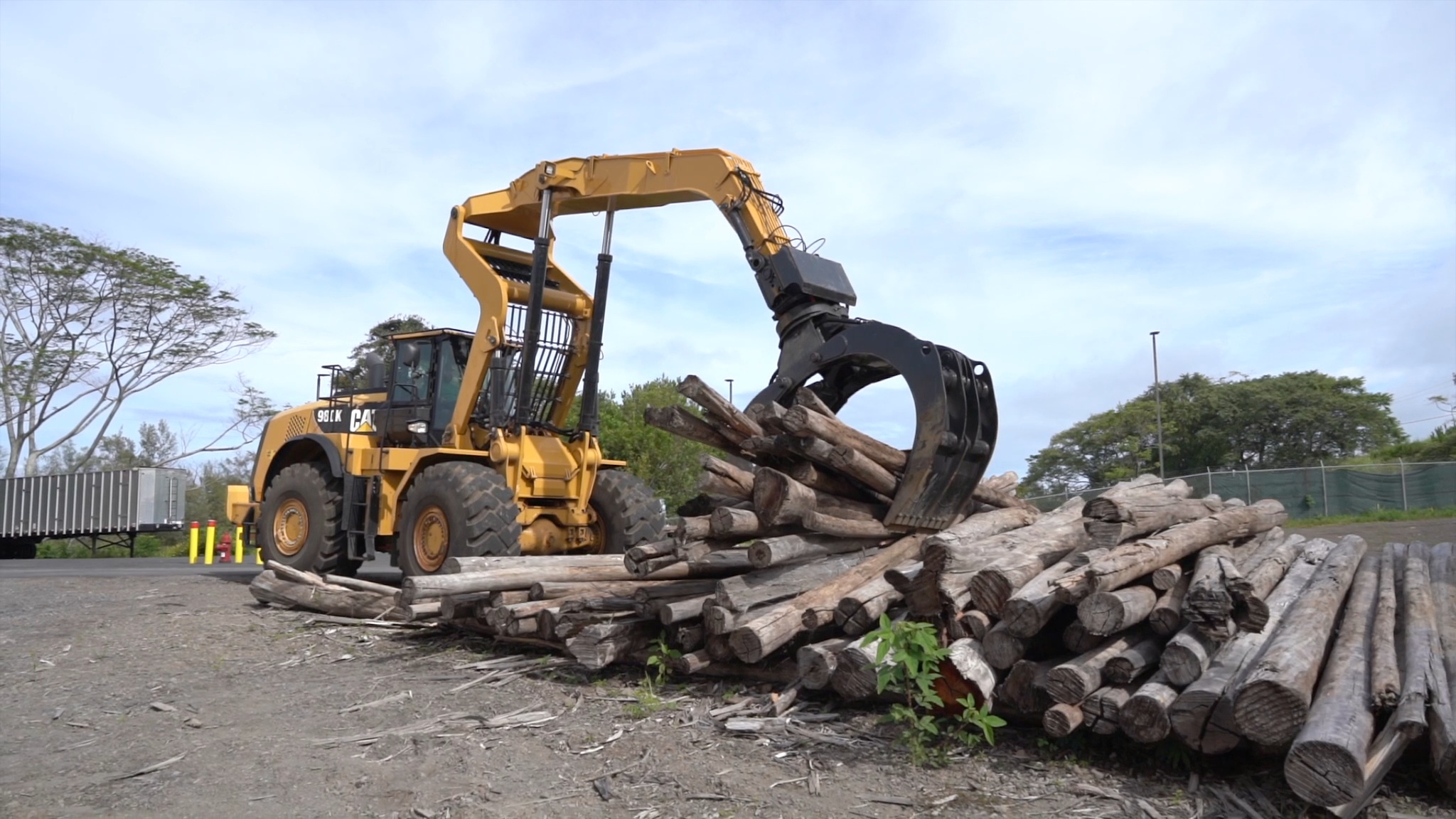 (BIVN) – The Hawaiʻi Public Utlities Commission has denied Motions for Reconsideration from both the Hawaii Electric Light Company and Hu Honua Bioenergy, LLC, following the May 2022 rejection of a Power Purchase Agreement (PPA) between the two companies.

The Hu Honua project, rebranded as Honua Ola Bioenergy, has been trying to secure all the needed approvals to operate its biomass facility in Pepeʻekeo and sell the power it produces to the Hawaiian Electric utility for its Hawaiʻi island customers. However, after the latest round of regulatory denials, the commission says “there are no remaining issues for resolution in this proceeding and this docket is considered closed.”

Honua Ola says it is now 99% constructed and currently has a staff of 30 full-time employees.

“We are disappointed in the PUC’s decision,” said Honua Ola president Warren Lee in a news release, “but we are not giving up because Honua Ola is in the right on this issue and we owe it to our employees who have stuck with us, and to the Big Island residents who support Honua Ola’s commitment to provide clean, renewable energy.”

“This isn’t just a setback for our company, but for all Hawaii Island families and businesses who are currently paying nearly twice the rate Honua Ola would offer,” Lee added.

Honua Ola says it will weigh its legal options, “including the filing of an appeal with the Hawaii Supreme Court.”

While opponents of the project have rejoiced over the latest PUC decisions, Honua Ola employees and union members have rallied in protest.

In its 2 to 1 decision, the PUC denied the PPA saying that it “is not convinced that the Project will reduce GHG emissions, and has concerns about the potentially significant long-term environmental and public health impacts of the Project if the Amended PPA is approved.” The Commission also found that the PPA is “likely to result in high costs to ratepayers, both through its relatively high cost of electricity and through the potential displacement of other, lower cost, renewable resources.”