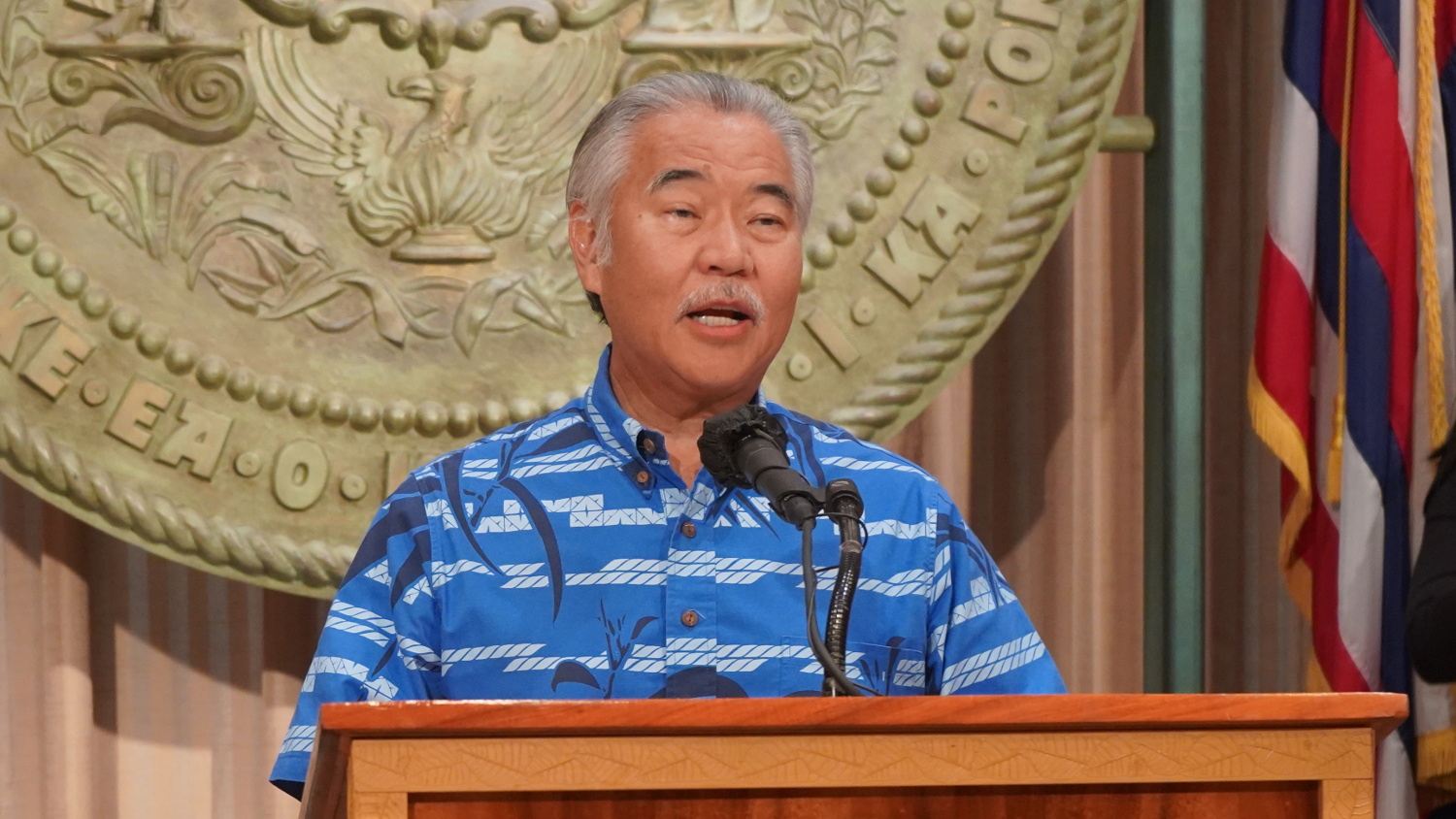 (BIVN) – Hawaiʻi Governor David Ige said he has notified legislative leaders of his intent to veto 30 of the 343 bills passed by the State Legislature this year.

Governor Ige also said that he recently signed an additional 105 bills into law, bringing the total number signed so far this year to 220.

Gov. Ige is not required to veto every bill on this list, and he cannot veto any bills that are not on this list. He has until July 12 to make his final decisions on vetoes. Measures that are not vetoed by this date will become law with or without the governor’s signature.

The Governor used Facebook to livestream his intent-to-veto announcement, and provided a full list of the bills in jeopardy.

First, these two bills are being considered for line-item vetoes:

HB1600 – RELATING TO THE STATE BUDGET

Here are the 28 other bills under a veto consideration.

HB1147 – RELATING TO THE STATE BUDGET

SB2824 – RELATING TO THE BOARD OF EDUCATION

SB3179 – RELATING TO THE DEPARTMENT OF LAND AND NATURAL RESOURCES