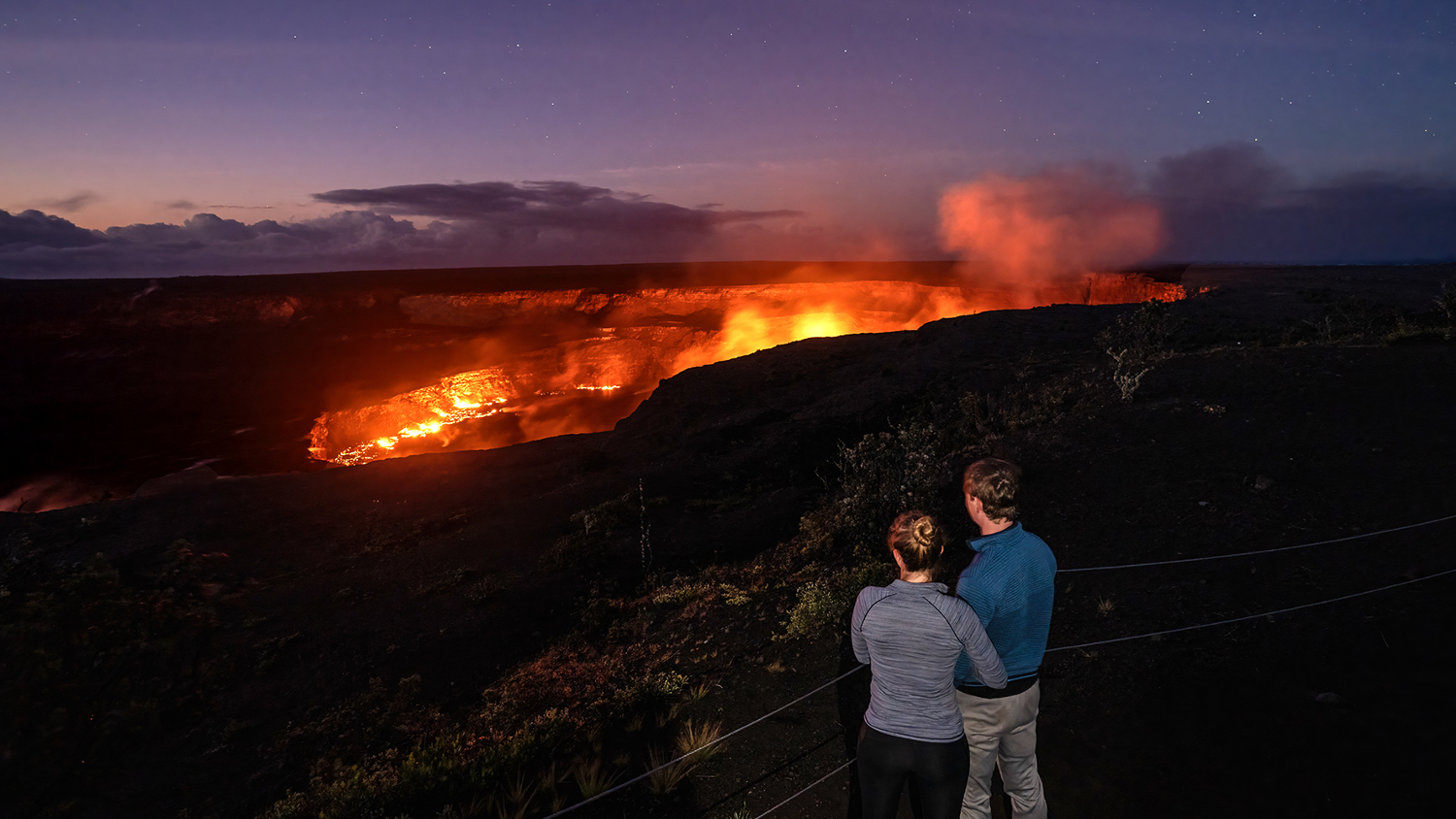 "A couple watches the rising lava lake within the summit of Kilauea volcano before sunrise on May 12, 2021 at the Uēkahuna overlook in Hawaiʻi Volcanoes National Park." (NPS Photo/J.Wei) 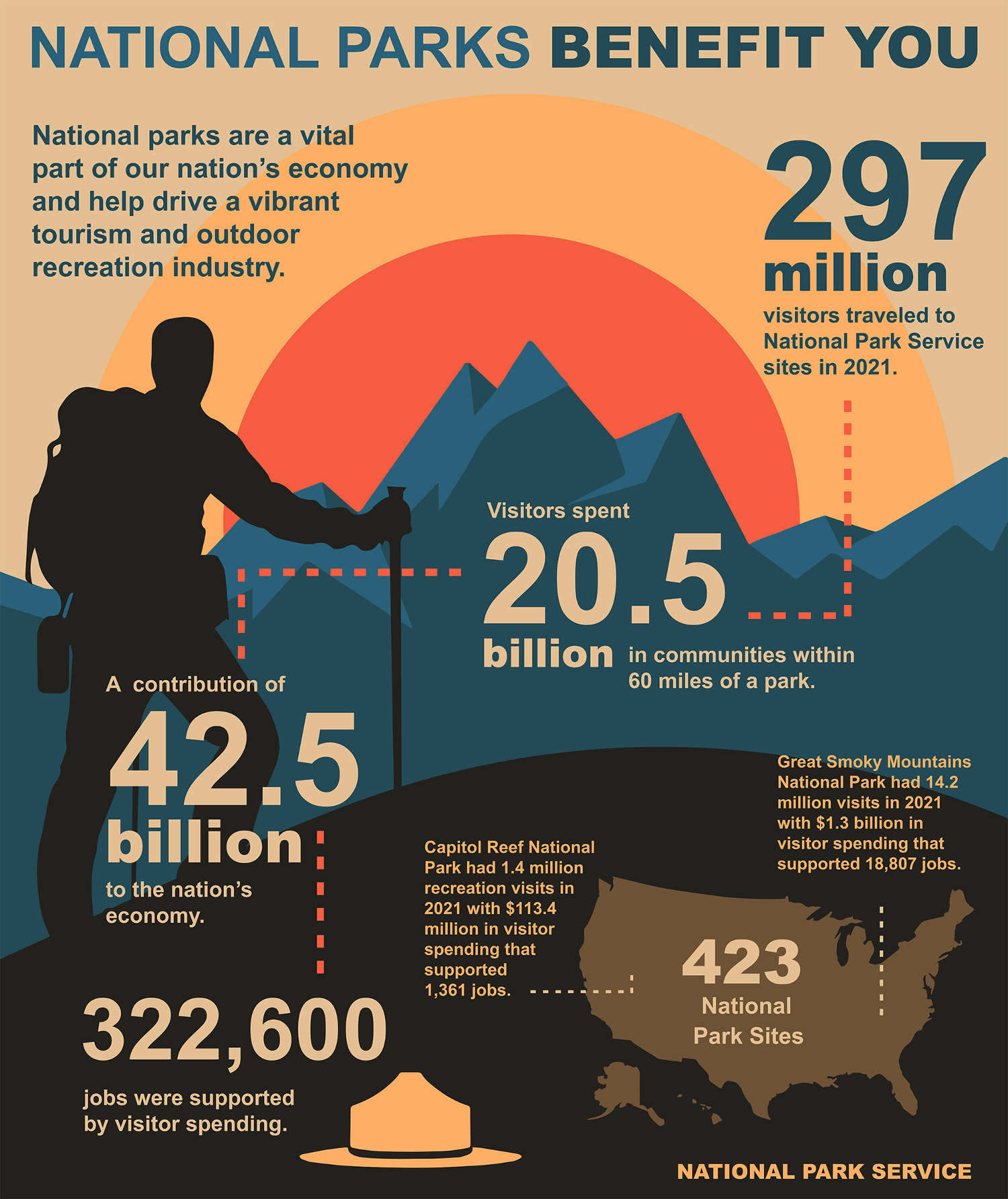 (BIVN) – According to a new report, the over a million visitors to Hawaiʻi Volcanoes National Park last year contributed an estimated $117 million to the Hawaiʻi island economy.

A new National Park Service report announced that 1.3 million visitors to Hawaiʻi Volcanoes National Park in 2021 spent an estimated $117 million in local communities. That local spending supported 1,220 jobs and had a total benefit to the island of Hawaiʻi of $154 million.

“Hawaiʻi Volcanoes National Park is a World Heritage Site cherished by visitors and our community who come to discover the active volcanoes of Kīlauea and Mauna Loa, and the incredible natural and cultural resources that extend from sea level to summit,” said Superintendent Rhonda Loh. “Visitor spending benefits the island economy, and visitors who recreate responsibly, plan ahead and respect this sacred Hawaiian landscape also benefit the national park,” Loh said.

The 2021 National Park Visitor Spending Effects report is an annual peer-reviewed economics report prepared by economists from the U.S. Geological Survey and the National Park Service. It includes information by parks and by states on visitor spending, the number of jobs supported by visitor spending and other statistics.

Across the nation, visitor spending in communities near national parks resulted in a $42.5 billion benefit to the nation’s economy and supported 322,600 mostly local jobs, according to the report.

The eight national park units in Hawaiʻi welcomed 3.9 million visitors in 2021 who spent an estimated $438 million in local gateway communities. This spending supported a total of 4,610 jobs, and had a cumulative benefit to the state of Hawaiʻi of $607 million.

Find out more about Hawaiʻi Volcanoes National Park and how to plan like a park ranger during the busy summer months by visiting the park website. The current eruption from Kīlauea volcano continues to attract thousands of visitors each day. A massive lava lake within the summit crater, Halemaʻumaʻu, can be viewed from a safe distance from numerous vantage points along the crater rim. Parking lots and overlooks often fill up during peak hours of 10 a.m. to 8 p.m.