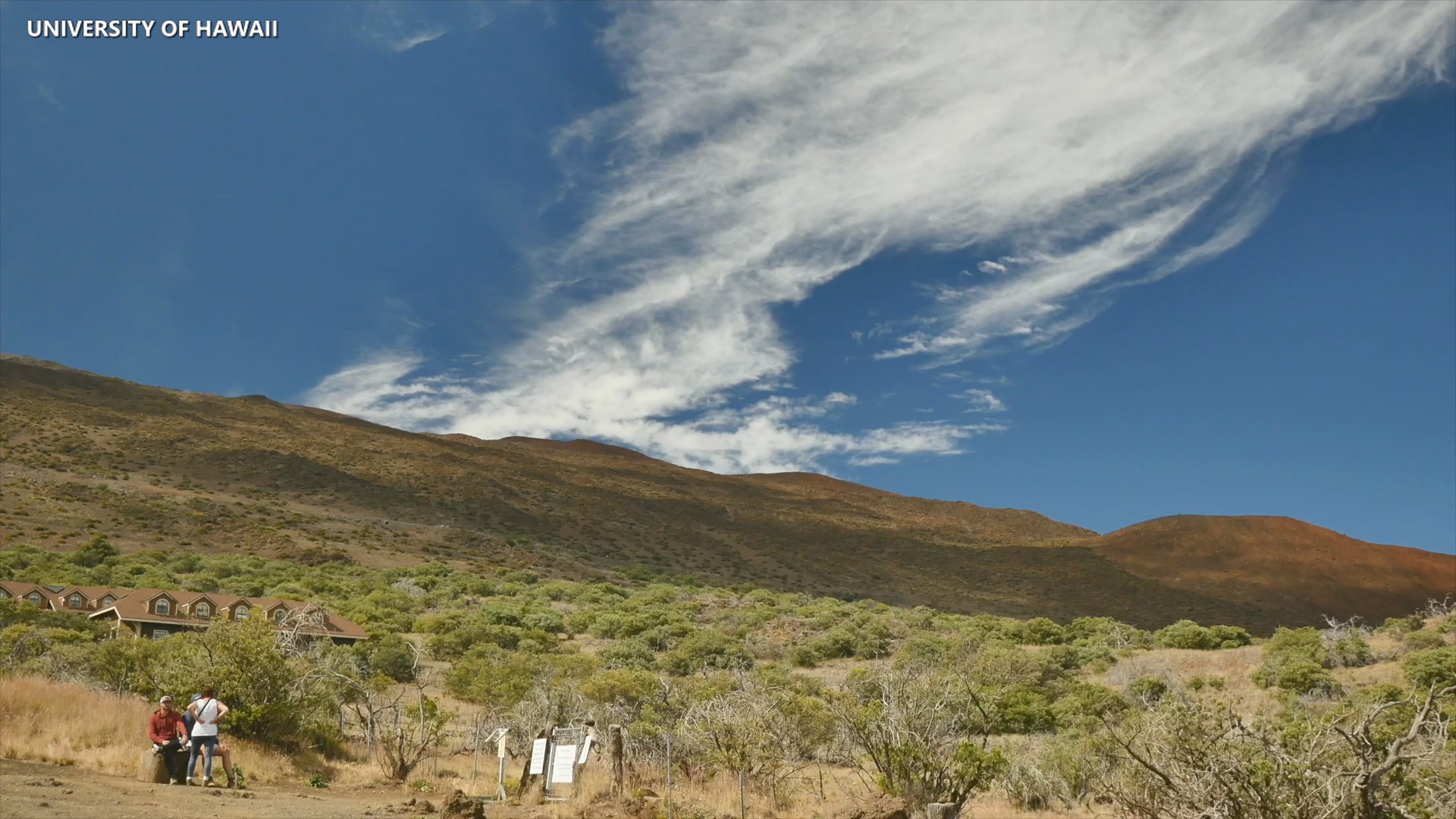 MAUNAKEA, Hawaiʻi - House Bill 2024, which would transfer stewardship and management of Maunakea from the University of Hawaiʻi to a new authority, will pass into law. 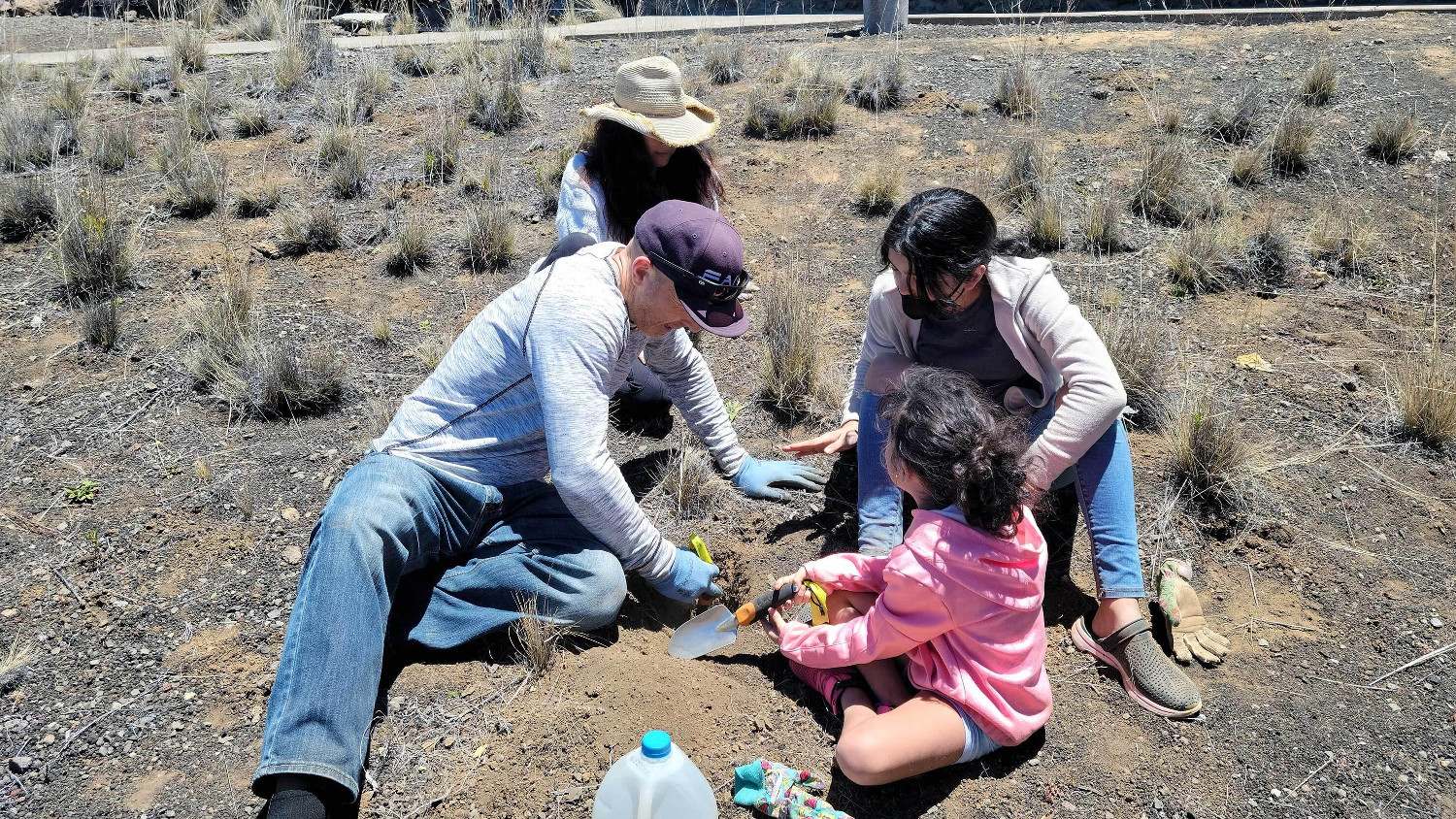 (BIVN) – One day after Governor David Ige revealed he has no intent to veto a bill that will create a new Maunakea Stewardship and Oversight Authority, the University of Hawaiʻi issued a statement saying it will work collaboratively to transfer its management responsibilities.

Governor David Ige said during a news conference on Monday that he does not plan to veto House Bill 2024, which was passed by the Hawaiʻi State Legislature during the 2022 session.

On Monday, June 27 Governor Ige released the list of bills he intends to veto, HB 2024 was not on that list. This means HB 2024, which would transfer stewardship and management of Maunakea from the University of Hawaiʻi to a new authority, will pass into law. The University of Hawaiʻi is committed to working collaboratively with the new authority, created by the legislation, to ensure a smooth transition of all stewardship responsibilities. An internal analysis is currently underway to determine how to best transfer UH’s complex long-term obligations to the new management entity including leases, easements, subleases, permits, etc. Some of this transition work was laid out in the university’s letter to the Chair of the Department of Land and Natural Resources (PDF) on May 30, 2022. The university will also provide information and support to transition the many stewardship programs currently caring for the natural and cultural resources and ensuring safe public access to the mauna, including the critically important work being performed by the Maunakea Rangers. Until the transition occurs, the university is committed to responsible stewardship of Maunakea. 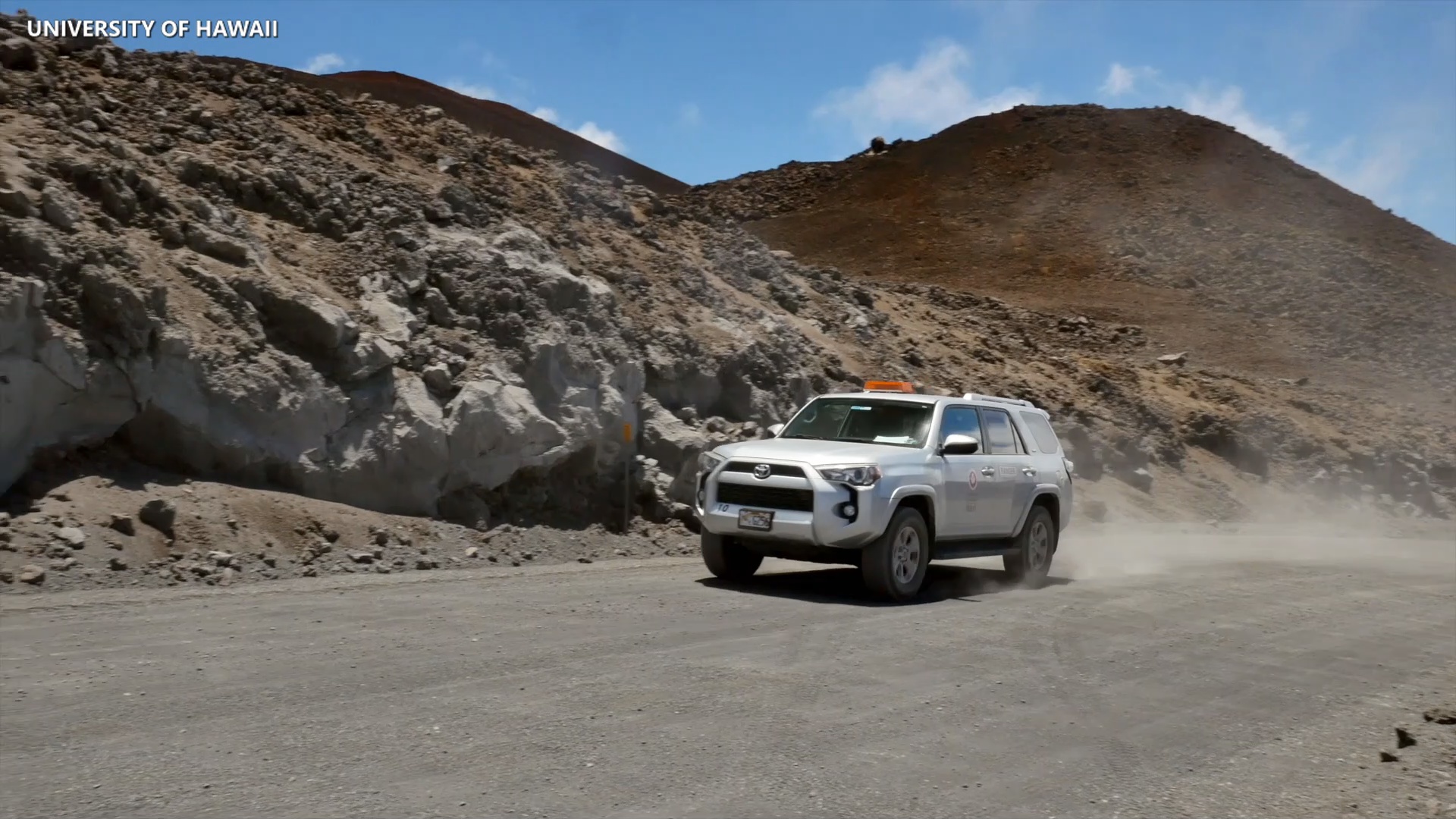 “I would like to point out that I do believe the University has done a good job of managing Maunakea, but I do recognize that there are some in the community that believe that its time for someone else to hold the master lease,” the Governor said on Monday. “Iʻve spoken with all the agencies to identify the areas of concern. This is not a perfect solution and there are significant issues that the Authority would need to address in order to be successful.”