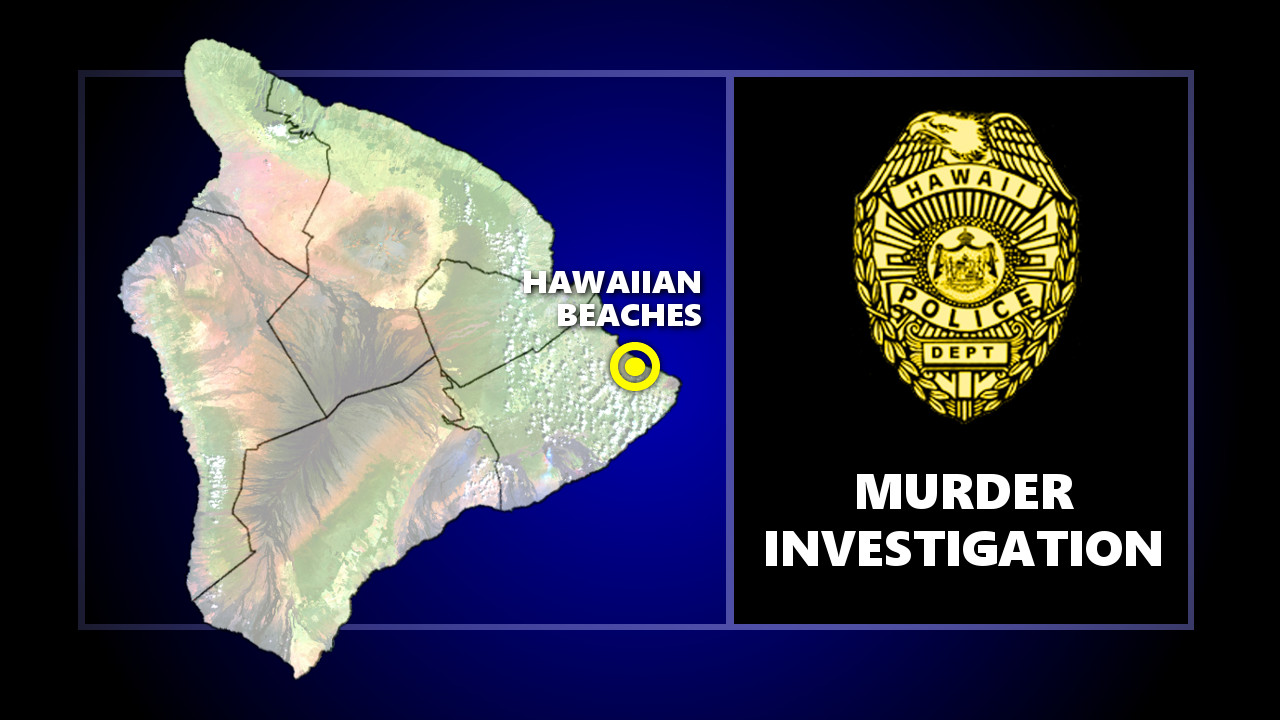 PUNA, Hawaiʻi - On Wednesday, police found the elderly victim in his Kawakawa Street driveway, seated in a wheelchair and bleeding from his neck.

(BIVN) – Hawaiʻi Police say they are investigating a homicide at the Hawaiian Beaches subdivision in Puna.

The elderly victim has been identified and police took a 33-year-old male neighbor into custody on suspicion of second-degree murder.

Hawai‘i Island police have initiated a homicide investigation in the Hawaiian Beaches subdivision in Puna.

Shortly before 10:00 a.m., Wednesday, June 29, 2022, Puna patrol officers responded to a residence on Kawakawa Street for a report of an elderly man seated in a wheelchair and bleeding from his neck. Responding officers located the victim seated in a walker-seat in his driveway. He was found unconscious and was bleeding from a laceration-type injury to his neck.

Responding police and rescue personnel immediately attempted life-saving measures. The victim, later identified as 87-year-old Charles Hacker of Pāhoa, was transported to the Hilo Medical Center where he was later pronounced dead.

Detectives from the Area I Criminal Investigation Section responded to the scene and are continuing this investigation, which is classified as a second-degree murder.

While at the scene investigating, police received information identifying a suspect in this investigation. Shortly thereafter, police took a 33-year-old male neighbor of the victim into custody on suspicion of second-degree murder.

Police remain in the area at this time pending execution of a search warrant at the victim’s residence.

An autopsy is scheduled for Friday, July 1, 2022, to determine the exact cause of death.