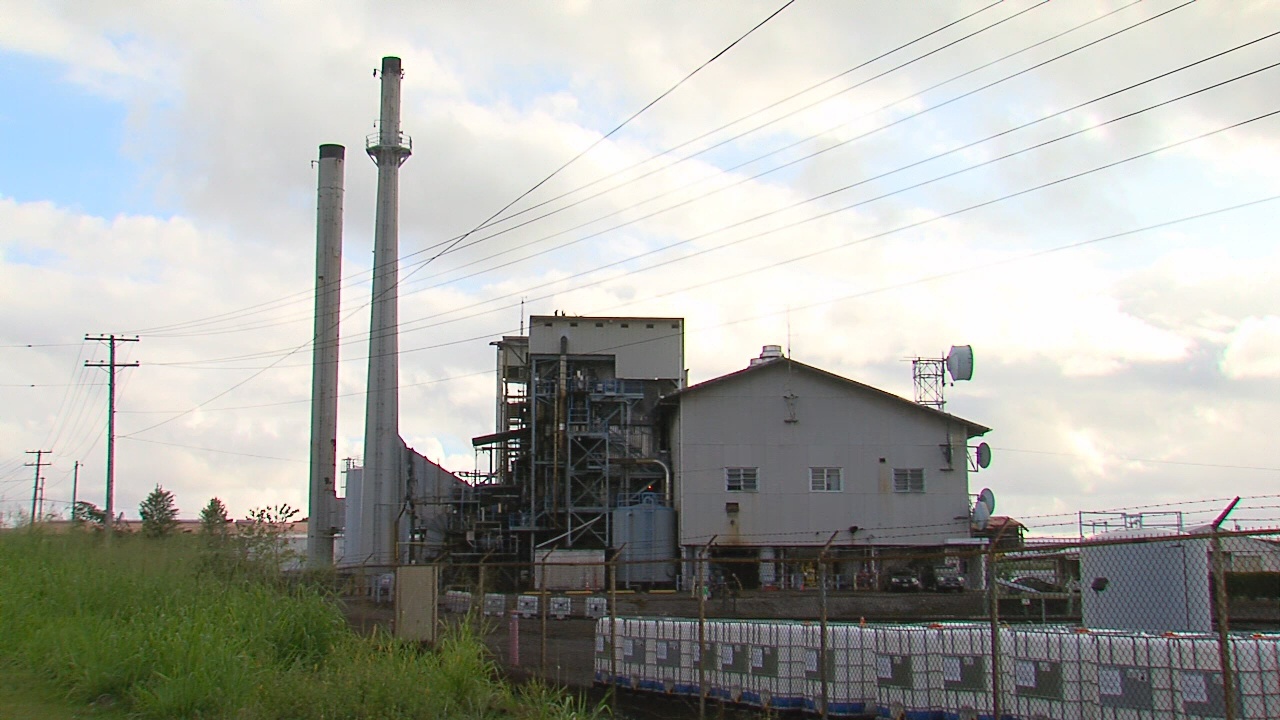 file image of a power plant in Hilo, Hawaiʻi

“Hawaiʻi has long led the nation in response to the existential threat of climate change, and we will continue to do so,” stated Governor David Ige, the first to issue a response. “This ruling is another reminder that government action at all levels is needed, and Hawaiʻi has shown that it is possible. We will continue our work with other governors and local leaders to enact priority policies and take high-impact actions to help lead the world to a better place.”

“It’s unfortunate that this ruling limits the federal government’s ability to act strongly on climate change,” said DLNR chair Suzanne Case. “We have a moral imperative to address climate change due to impacts we already see to natural resources. Sea level rise is eroding our beaches and shorelines. Coral bleaching is damaging our reefs. Warmer temperatures are forcing disease-carrying mosquitoes into higher elevations where the avian malaria they infect native birds with is on the verge of causing the extinction of two honeycreeper species in as little as two years. Right now, we are experiencing the impacts of drought statewide, and this has already caused more frequent and more intense wildfires.”

Case is also the co-chair of the Hawai‘i Climate Adaptation and Mitigation Commission, also known as the Climate Commission.

“As Gov. Ige said, Hawai‘i has shown great progress and leadership in addressing both the causes and impacts of climate change and we will continue to work with other leaders at all levels of government who remain committed to addressing what is the greatest existential threat facing the planet,” Case added.

The State said the Climate Commission “sees this ruling as reaffirming the need for climate action at the state level.”

“Just as we did in 2017, when the federal government withdrew from global leadership, Hawai‘i, in partnership with other states will step forward to lead on climate action,” said Climate Commission Co-Chair Mary Alice Evans.

Evans emphasized the importance of mitigation and adaptation actions locally, “as we are already experiencing droughts, flooding, and heat stress.”