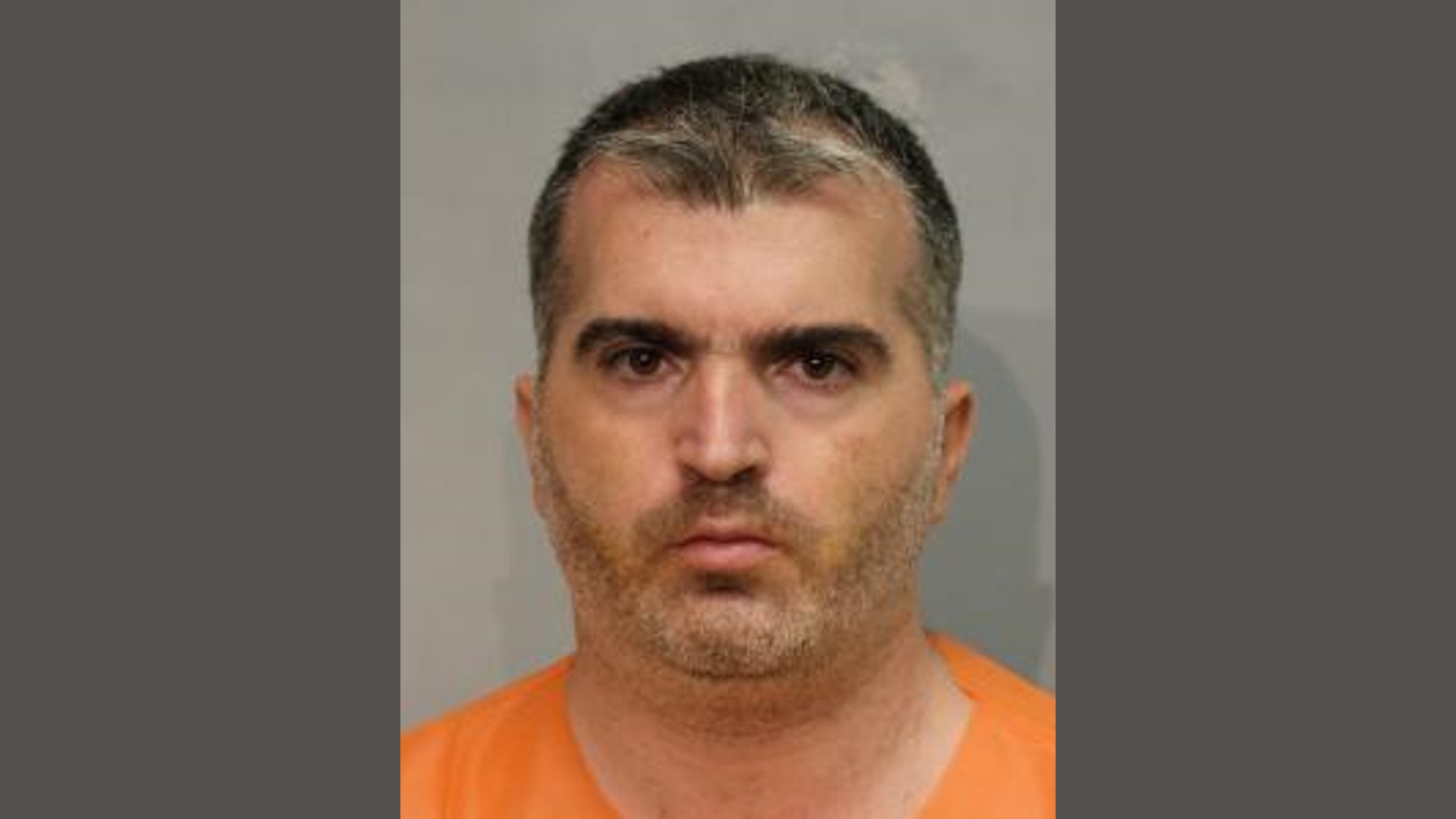 Neighbor Charged With Murder, By Arrow, In Hawaiian Beaches

(BIVN) – A 33-year-old man who just moved to Hawaiʻi island from Arizona last month has been arrested and charged with second-degree murder in connection with the death of his elderly neighbor in Puna’s Hawaiian Beaches subdivision.

The victim has been identified as 86-year-old Charles Hacker of Pahoa.

The charge against Stewart stems from an incident reported shortly before 10:00 a.m. Wednesday, June 29, in the Hawaiian Shores subdivision. Puna Patrol officers responded to a residence on Kawakawa Street for a report of an elderly man seated in a wheelchair, bleeding from his neck. Responding officers located the victim seated in a walker-seat in his driveway. He was found unconscious and bleeding profusely from a laceration-type injury to his neck.

Responding police and rescue personnel immediately attempted life-saving measures. The victim was transported to the Hilo Medical Center where he was later pronounced dead.

Area I Criminal Investigation Section personnel responded to the scene to assist in continuing this investigation.

While at the scene investigating, police received information identifying a suspect in this investigation. Shortly thereafter, police took Stewart, a neighbor of the victim, into custody on suspicion of second-degree murder.

An autopsy was performed Friday morning, July 1, 2022, and the forensic pathologist ruled Hacker’s death a homicide.

During the course of this investigation detectives served a search warrant on Stewart’s residence, and recovered a recurve bow, various arrows, and other archery-related items.

Stewart and his family moved to the island from Arizona in the middle part of last month.

According to the Hawaiʻi County Prosecuting Attorney Kelden Waltjen:

…. Stewart was charged with a single count of Murder in the Second Degree (intentionally or knowingly cause the death of another person, by use of an arrow). Prosecutors have provided notice to seek an extended term of imprisonment, alleging that Stewart is an offender against the elderly. Murder in the Second Degree usually carries a penalty of life in prison with the possibility of parole. An extended prison term would mean that Stewart would face life in prison without the possibility of parole. Prosecutors have also provided notice of an intention to seek a mandatory prison term in accordance with statutory sentencing guidelines in relation to imprisonment for offenses against the elderly.

Police are asking for anyone with information on this incident or who may have been in the area of Kawakawa Street on Wednesday morning between 9 a.m. and 10 a.m., to contact Detective Blaine Morishita of the Area I Criminal Investigation Section, at (808) 961-2385 or email him at Blaine.Morishita@hawaiicounty.gov.