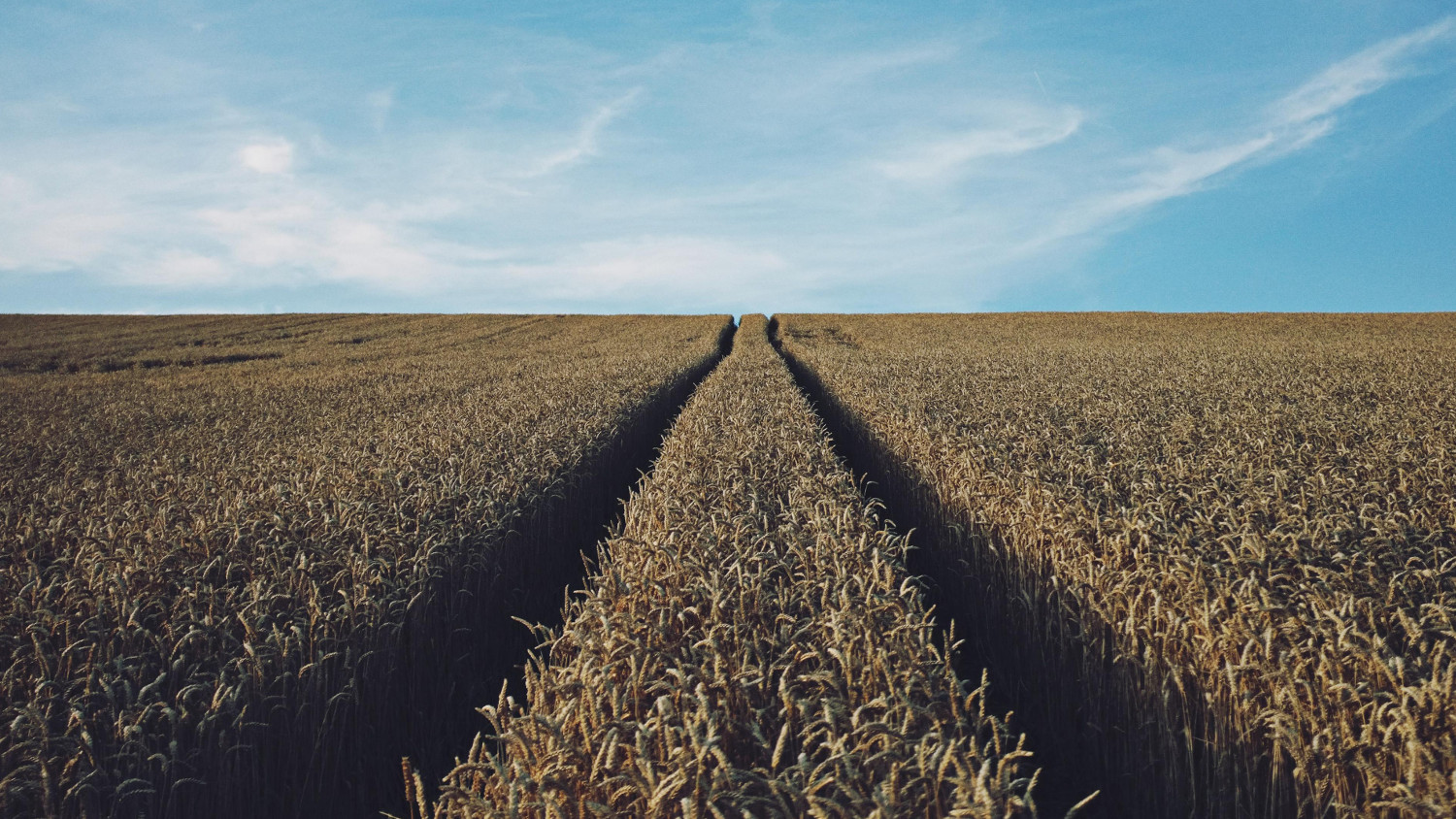 HONOLULU, Hawaiʻi - A University of Hawaiʻi at Mānoa researcher developed a synthetic way produce ammonia fertilizer at a much lower cost and lead to greater food production across the globe.

(BIVN) – A University of Hawaiʻi at Mānoa researcher is a part of a team that may have found a way to lower the cost of food production, which could ultimately lead to greater food supply across the globe.

The team of researchers has developed “a synthetic way to transform nitrogen into a bioavailable form that could allow for the production of ammonia fertilizer at a much lower cost,” the University of Hawaiʻi said in a recent news release. “Though nitrogen is inexhaustible in the atmosphere, scientists say creating enough bioavailable forms of nitrogen remains one of the most crucial bottlenecks in Earth’s ecosystem.”

UH Mānoa Department of Chemistry Professor Emeritus Roger Cramer and 13 researchers from universities in Japan have developed a synthetic way to transform nitrogen into a bioavailable form, which only happens naturally during lightning storms and by a type of microorganism called diazotrophs. The research was published in Nature on July 6.

“This research is an essential step toward removing the nitrogen bottleneck on the world’s food supply,” Cramer said.

Cramer and fellow researchers have discovered a method that uses a synthetic metal-sulfur cluster, and have shown that the iron atoms can capture a nitrogen molecule and create a bioavailable form of nitrogen under specific treatment conditions.

Nitrogenases are enzymes that are produced by certain bacteria, and are responsible for the reduction of nitrogen to ammonia, a bioavailable form of nitrogen. These enzymes contain a unique metal-sulfur-carbon cluster, and their sulfur-surrounded iron atoms capture and reduce nitrogen. Researchers say there have been few examples of synthetic metal-sulfur clusters created, however, the reduction of nitrogen by any of these clusters has been elusive, despite almost 50 years of research.