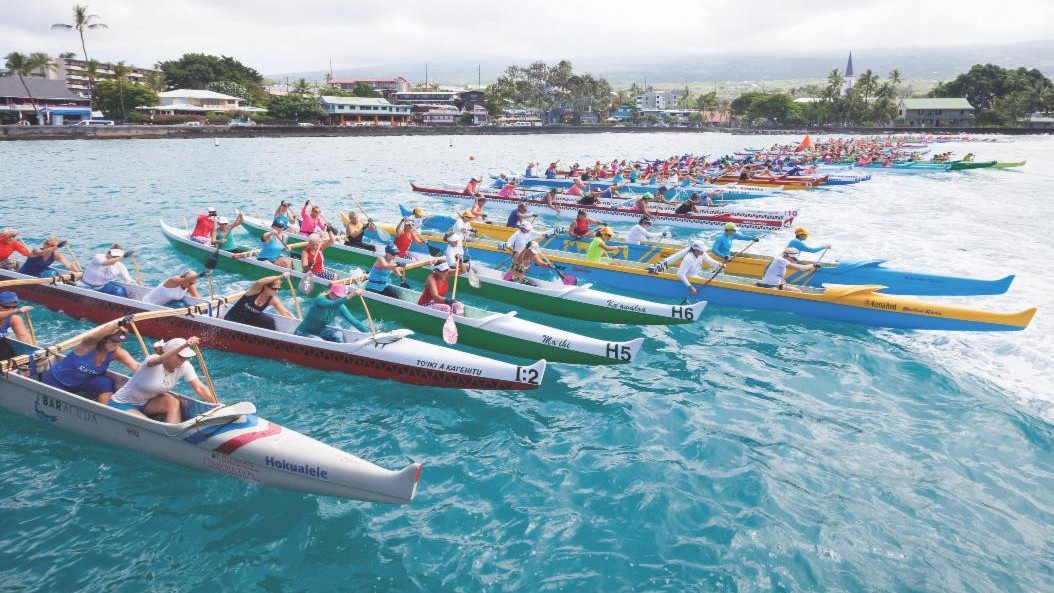 KONA, Hawaiʻi - The world’s largest long distance outrigger canoe race will return to the Kona coast after a two-year pause due to the pandemic. 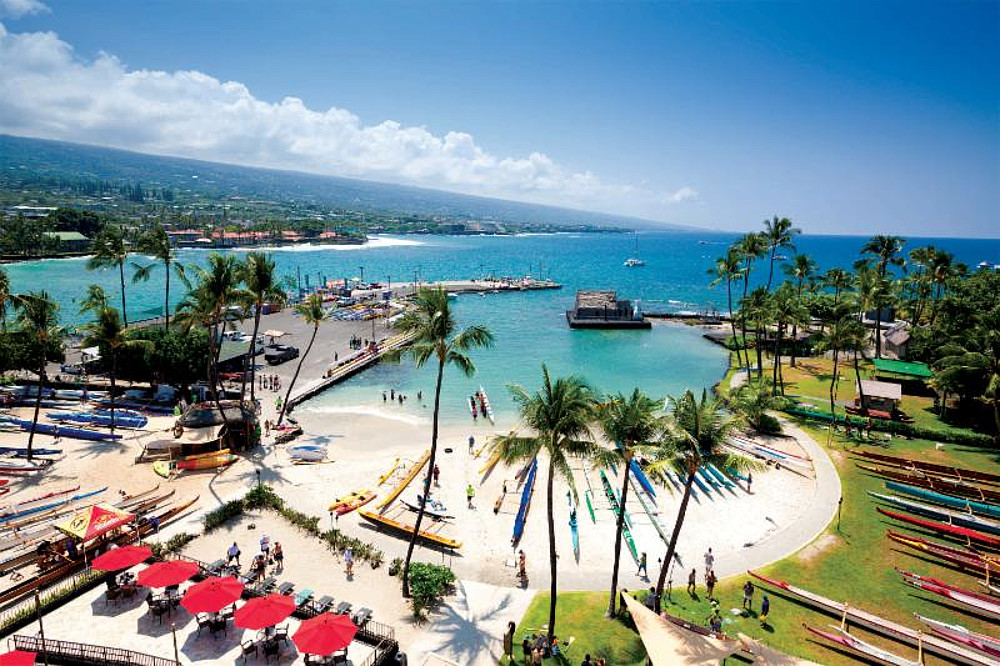 From a news release issued by race organizers:

Named in honor of the last reigning monarch of Hawaii, Queen Lili’uokalani, the first race was held on the Queen’s birthday, September 2, 1972. Since then, Kai ‘Opua Canoe Club, one of Hawaii’s oldest outrigger canoe clubs, has hosted crews from around the world including Australia, Canada, Hong Kong, Japan, New Zealand, Peru, Tahiti, United Kingdom, across the United States and of course Hawaii.

Kona’s place in canoe regatta history is unrivaled and since its launch, the Queen Lili‘uokalani Outrigger Canoe Races has shared Hawaiian culture through the sport of outrigger canoe racing with the world. During the long holiday weekend, Queen’s Race participants are immersed in culture and history, including the spectator-friendly signature18-mile race on Saturday that includes the historically and culturally significant Kamakahonu Bay, a National Historic Site and the historic residence of King Kamehameha the Great and Pu‘uhonua O Honaunau National Historic Park, a place where vanquished ancient Hawaiian warriors and violators of the kapu laws could take refuge from a certain death sentence. 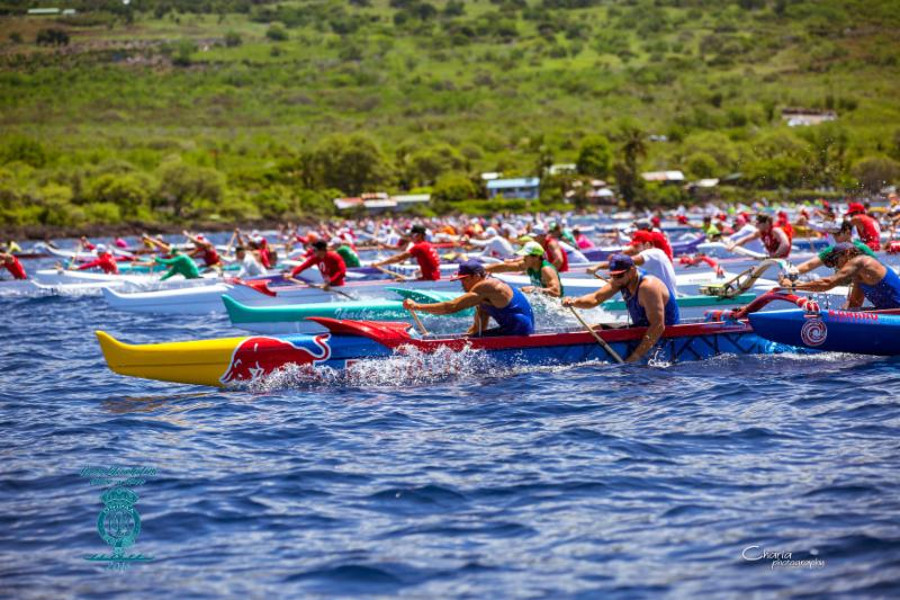 On Saturday, September 3 as the signature long distance race day begins, Kailua Pier fills with canoes and paddlers. Spectators can catch the action and cheer on paddlers as the women and Mix 40+ & 50+ line up across Kailua Bay starting at 7:30 am, then catch the action as the Men and Mix Open bring the race back 18 miles to Kailua Bay. Iron Division crews race the entire course with no changes. Can’t make it to Kailua? Be sure to tune in as Saturday’s signature race broadcasts livestream on Facebook, starting at 7:30 am Hawaii time. Follow @QueenLiliuokalaniCanoeRace for all the race action.

Throughout the five-days, additional ocean races include Hulakai OC4 8 Person Relay, a fun sprint race that consists of a relay team of 8 paddling in a OC4 canoe. On Sunday, the teens single hull race gets started and the popular Wa‘a Kaulua, double hull canoe races take off from Kailua Pier. On Monday, The Kupuna Classic, a mixed OC-6 race (three women, three men required per team) brings the race week to a close with a 5 mile sprint starting from Kailua pier.

Online race registration is now open and crews can sign up to race at qlcanoerace.com. Also log on for general course information, crew signup and a complete list of events.