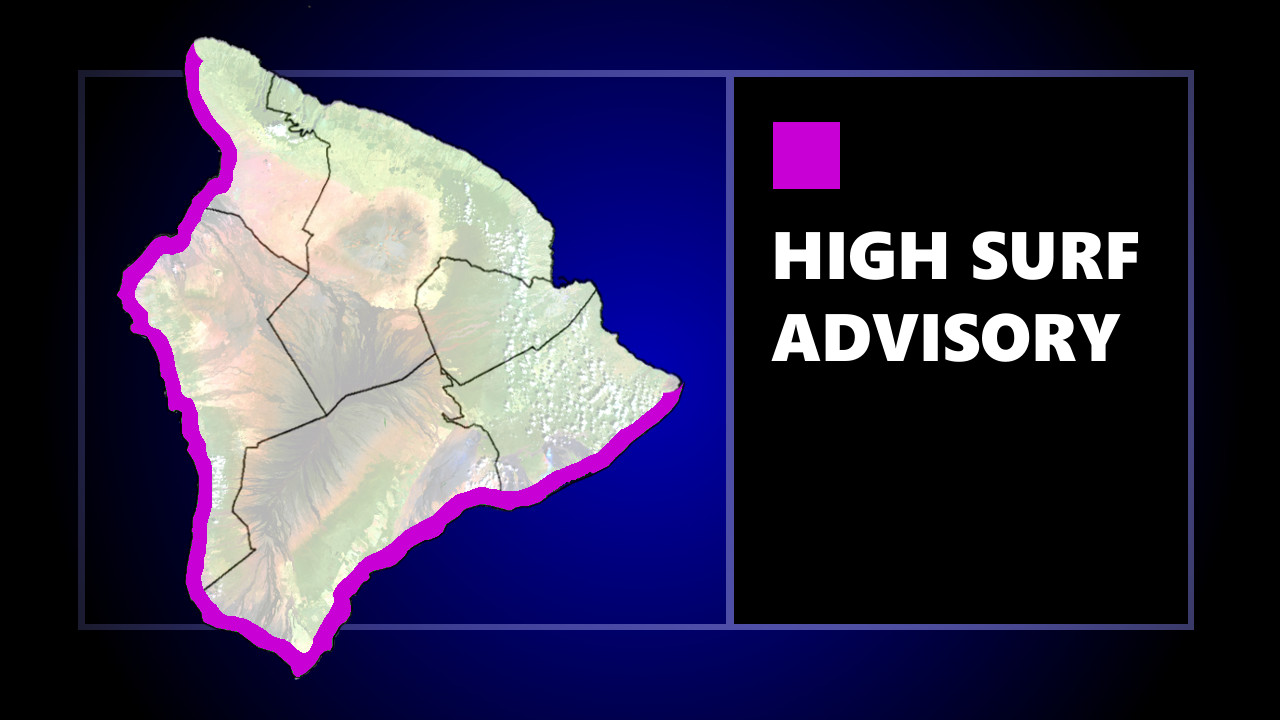 (BIVN) – The large south swell that crashed onto shores across the Hawaiian Islands is slowly easing today, prompting the cancellation of the High Surf Warning that was in place over the weekend. Still, the swell “remains large to enough support advisory-level surf for south facing shores today,” the National Weather Service in Honolulu reported.

“Heights should ease below the advisory level tonight through Wednesday as the swell moves out,” the forecasters said. Surf heights of 8 to 12 feet will lower to 7 to 10 feet this afternoon.

“No additional south swells are expected for the Thursday through Saturday time frame,” the the National Weather Service stated. “A small, long period south swell is possible late this weekend into early next week.” Also, east-facing shores may see a “slight boost in surf” late this week into the weekend from tropical cyclone Estelle, located in the far eastern Pacific.

“For residential and commercial structures that may have been impacted by the large surf, please call Civil Defense at 808-935-0031 to report damages,” the County message added.