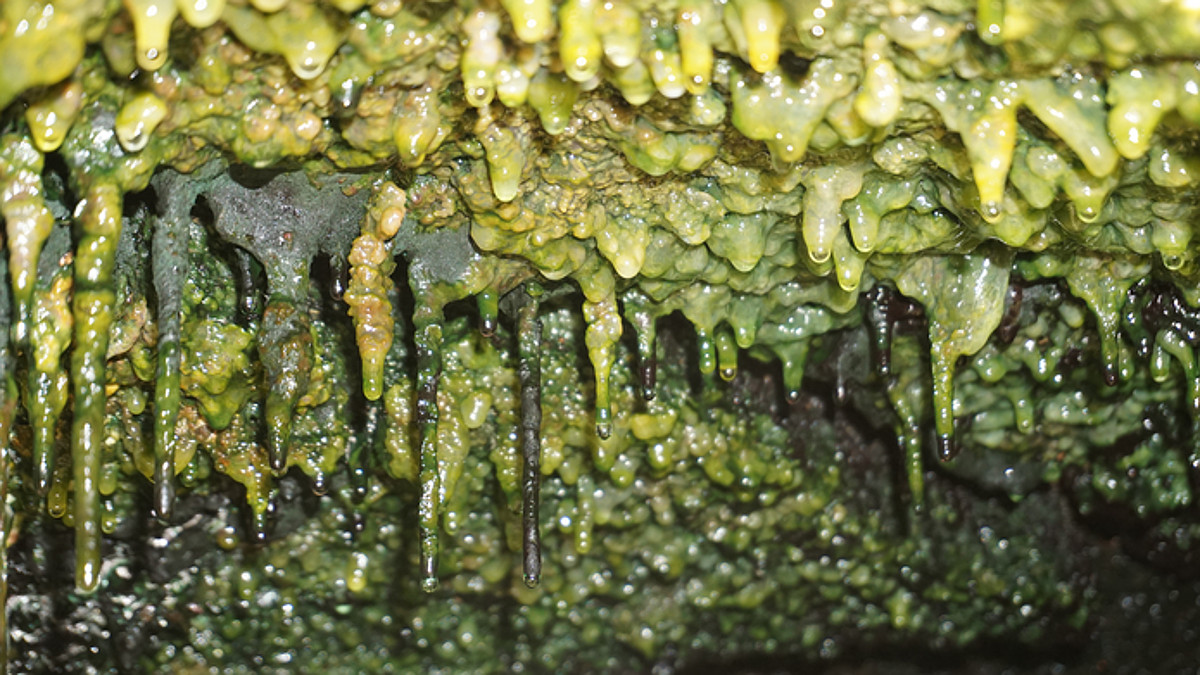 HAWAIʻI ISLAND - The University of Hawaiʻi says the bacteria found in Hawai‘i volcanic environments may offer insights into ancient life on Earth, and possibly Mars.

A researcher in a cave passage filled with roots on Hawaiʻi Island. (Photo by Kenneth Ingham)

(BIVN) – Scientists are examining bacterial communities in centuries-old lava caves and tubes on Hawaiʻi island, and say they “may help us understand how life might have existed on Mars and early Earth.”

A news release from the University of Hawaiʻi explains how a team of researchers – including experts from the UH Mānoa School of Life Sciences – investigated several sites on the Big Island, and found the bacteria to be “more diverse than scientists expected.”

The UH news release says samples revealed that a group of bacteria called “Chloroflexi” are what researchers refer to as “hub” species, meaning they are connected to many other species, and usually play key ecological roles in their communities.

“This paper brought together scientists who have worked in Hawaiian lava caves for decades, and it reveals the novelty and complexity of bacterial communities in places most people think of as too hostile for life,” said Stuart Donachie, UH Mānoa professor and study co-author. “Our results underscore that remarkable microbial diversity and novelty exist in Hawaiʻi. We’re now building on our findings by exploring how bacteria cultivated from these caves function in conditions that mimic those believed to have occurred on Mars, and long ago on Earth.”

Donachie, and lead author, NASA postdoctoral research fellow and UH Mānoa microbiology PhD graduate Rebecca Prescott, along with a diverse team of collaborators, collected 70 samples from Hawaiʻi Island lava tubes and caves of varying age (under 400 years, and between 500 to 800 years), as well as fumaroles (active geothermal vents from which steam and gases emerge in or near a volcano).

Researchers predicted that the fumaroles, where conditions are harshest, would have lower diversity than the older, more habitable lava tubes. While the diversity was lower at the fumaroles, the researchers were surprised to discover that interactions in those communities were more complex than in lava tubes with higher diversity. Further research will investigate if more extreme environments help to create more interactive microbial communities, where microorganisms might be more dependent on each other. 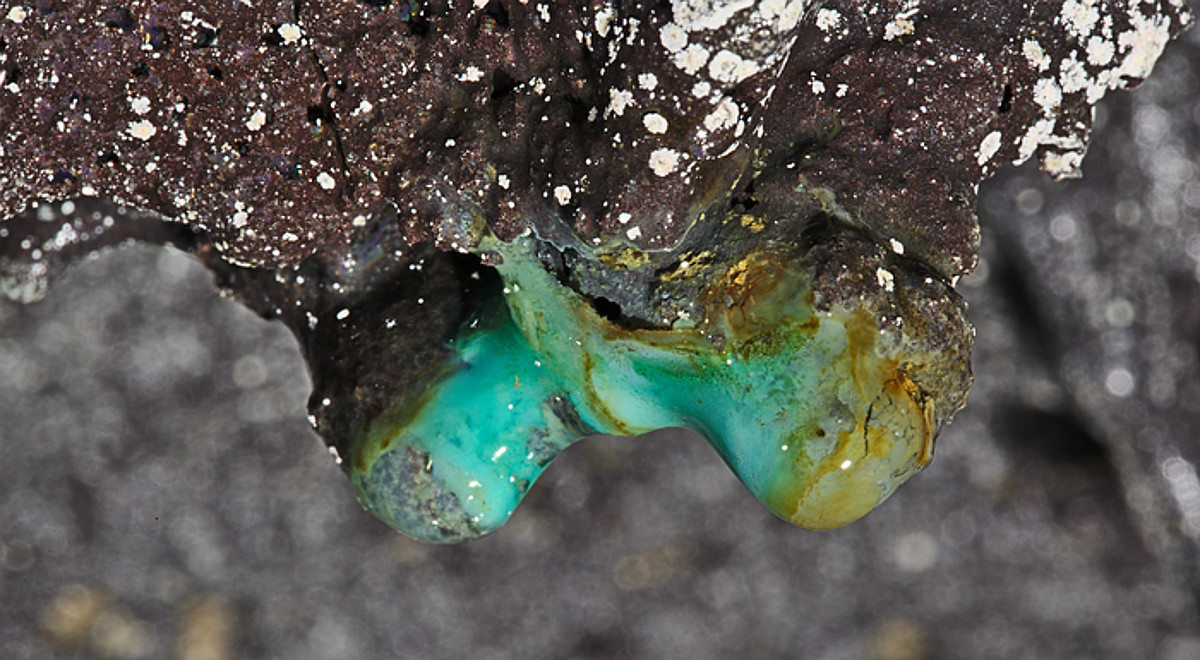 A stalactite formation in a Hawaiʻi Island cave system. (Photo by Kenneth Ingham)

In addition to providing insights about the past, bacteria from volcanic environments can also be useful in understanding how microbes turn volcanic rock into soils, as well as bioremediation (how microorganisms break down pollutants in the environment), biotechnology, and sustainable resource management—which may in turn provide clues about the nature of life on Mars long ago, or possibly today.

This research was supported by funding from the NASA Exobiology Program (Award No. 80NSSC18K1064), a National Science Foundation Postdoctoral Research Fellowship in Biology (Award No. 1711856), and the U.S. Department of Energy, Office of Science, Biological and Environmental Research Division (Award No. LANLF59T).

The full research article, Islands Within Islands: Bacterial Phylogenetic Structure and Consortia in Hawaiian Lava Caves and Fumaroles, is available at Frontiers in Microbiology.