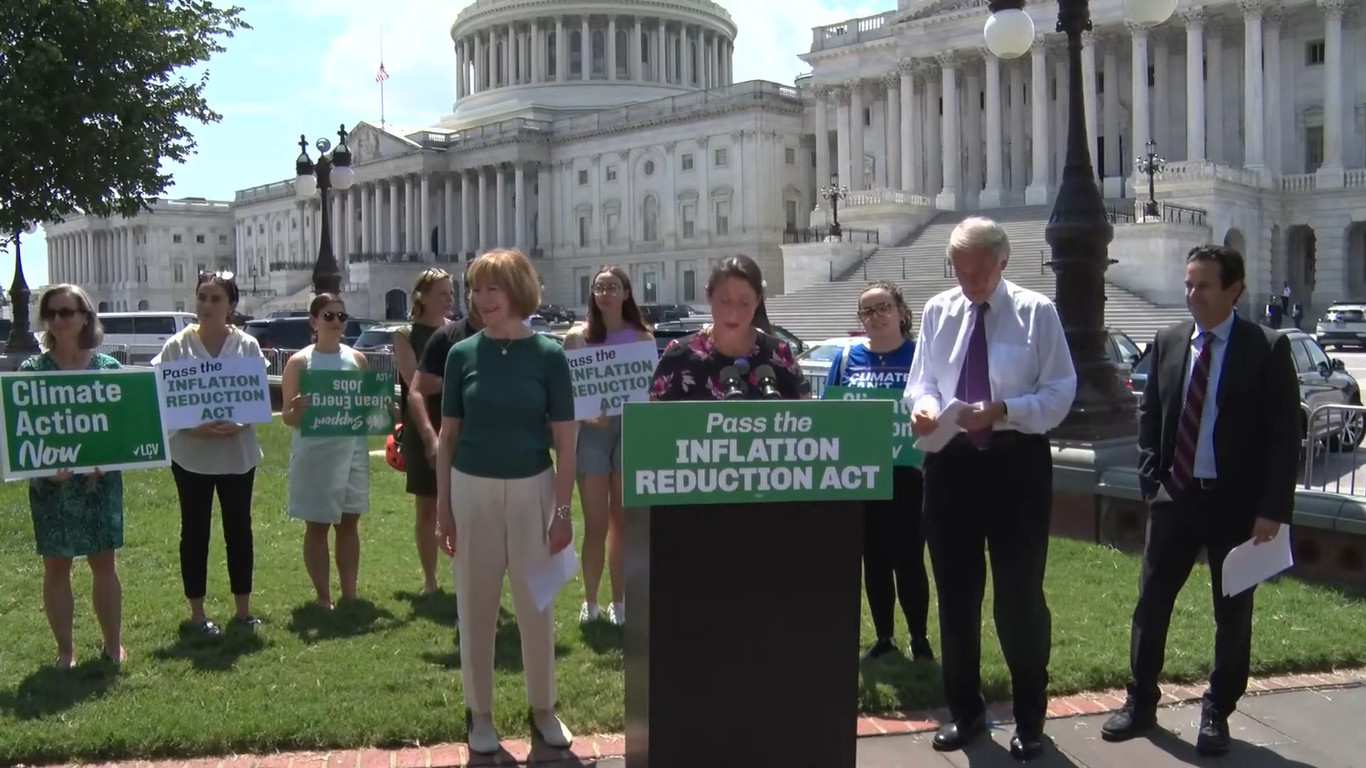 (BIVN) – The United State Senate voted on Sunday to pass the Inflation Reduction Act, said to be the largest climate action ever taken by the United States.

“This is a historic victory for the United States and the planet. We have met the ambition this crisis requires, and passed the biggest climate action in American history,” said U.S. Senator Schatz (D-Hawaiʻi). “By investing in clean energy, clean transportation, and climate-smart manufacturing, we’ll cut emissions 40 percent by the end of the decade. And we’re going to pay for it all by making billion-dollar corporations finally pay their fair share of taxes. We’re also lowering the cost of prescription drugs for seniors and making health care more affordable – all while saving taxpayer dollars.”

Schatz provided this list of provisions in the Inflation Reduction Act, and how they will impact life in Hawaiʻi:

“The bill extends and expands key tax credits to give Hawai‘i families the long-term certainty they need to affordably invest in clean energy,” Schatz says, including:

Schatz says the bill enables the widespread adoption of electric vehicles (EVs) for personal and commercial use by:

“The bill makes key investments that will help Hawai‘i accelerate its transition to 100 percent renewable energy,” Schatz reports, including:

“Hawai‘i will have access to more than $60 billion in federal funding to reduce pollution and support environmental justice,” Schatz says, including:

Senator Schatz says an estimated 41,000 Hawai‘i residents “will see increased access to health care at reduced costs,” with provisions including:

Schatz says the legislation “reforms the tax code and its enforcement to make it fairer, ensuring the most profitable corporations pay their fair share,” with provisions including:

Senator Schatz says the legislation “advances coastal resilience to mitigate impacts from climate change, along with support for climate-smart agriculture and land-based conservation,” including:

The bill now heads to the U.S. House of Representatives for consideration.