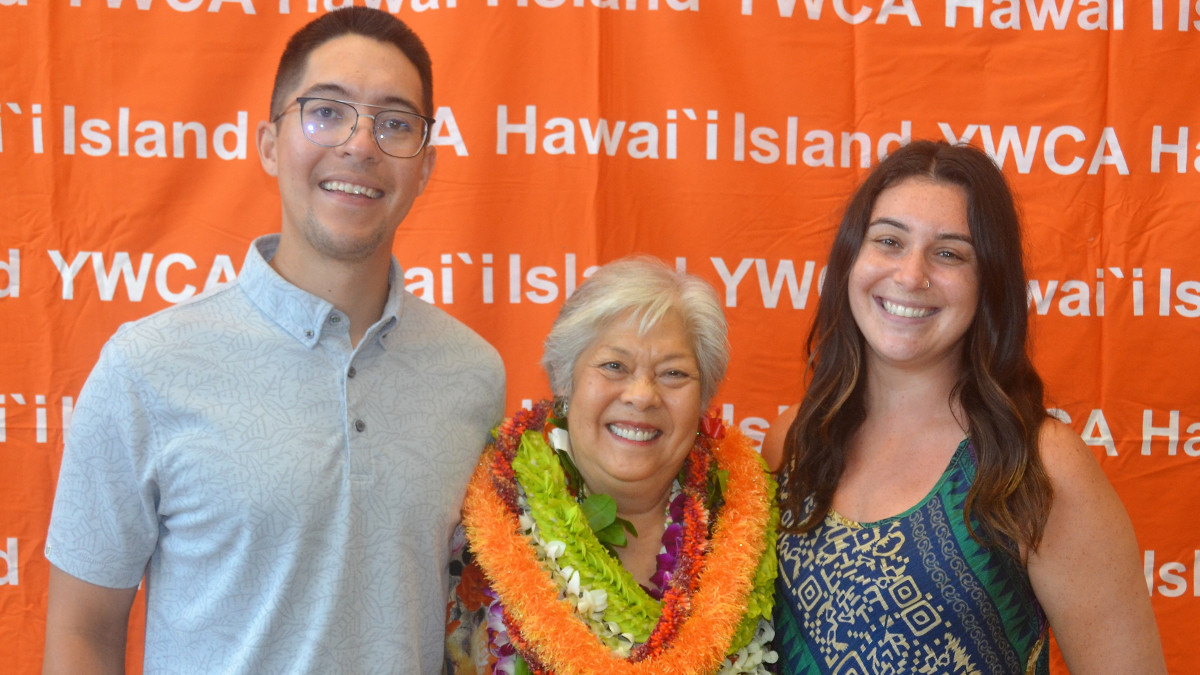 HILO, Hawaiʻi - The 11th annual event was held in late July 28, after a three-year hiatus due to the COVID-19 pandemic. 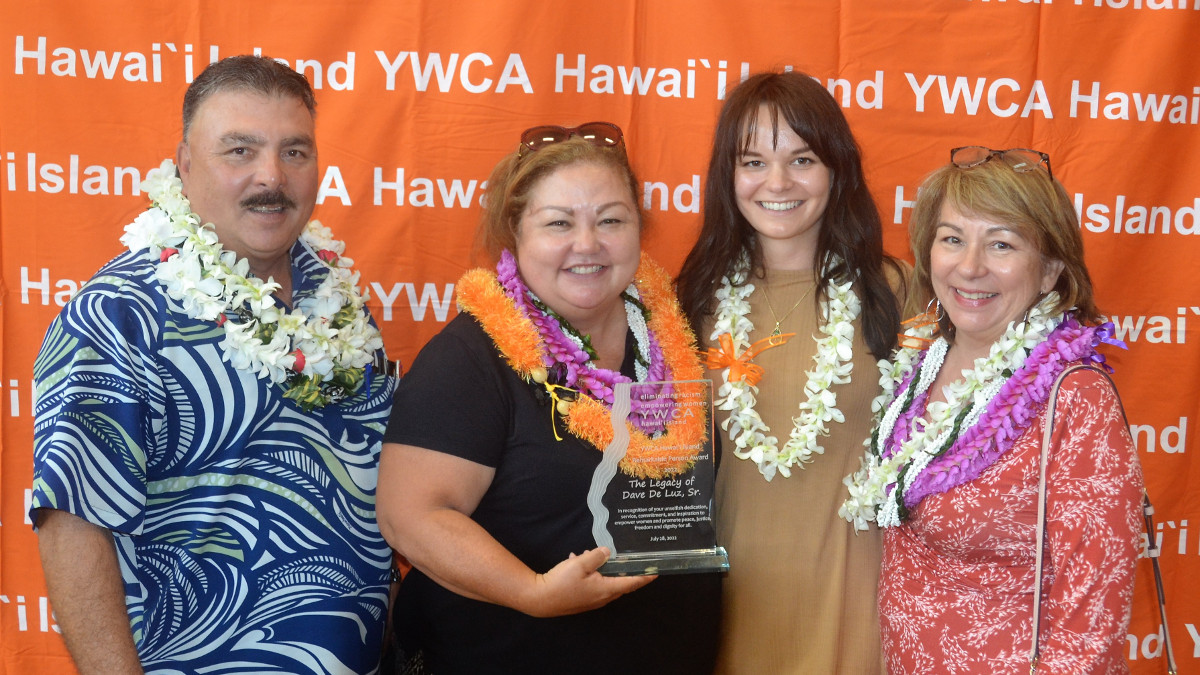 An event held on July 28 at the UH Hilo Campus Center Dining Room raised a record $25-thousand for the Big Island-based, not-for-profit women’s organization. The YWCA mission is empowering women and eliminating racism.

From a news release about the event:

The 11th annual event was held on Thursday, July 28, at the UH Hilo Campus Center Dining Room. Last held in 2019, Remarkable People returned this summer after a hiatus due to the pandemic, selling out early and netting a record $25,635.

“We were thrilled to celebrate Debbie and the legacy of Dave De Luz, Sr., for their monumental contributions to the local workplace and our community,” said Kathleen McGilvray, CEO of YWCA of Hawaii Island. “As many of us came together in person for the first time in years, the energy and goodwill in the room was palpable.” Ching Maiava is the owner of two beloved, landmark restaurants in Hilo, Ken’s House of Pancakes and Pond’s. De Luz, Sr., who passed away in 2018 at the age of 86, was the owner of Big Island Toyota, De Luz Chevrolet, Kukaiau Ranch, and Hawaii Beef Producers; and the founder of Big Island Motors.

One hundred percent of the funds raised from the event stay in the County to ensure YWCA of Hawaii Island’s vital services are available to those who need them. These services are provided through YWCA’s three signature programs: Sexual assault support services, including the only 24-hour sexual assault hotline for the island (1-808-935-0677); the Healthy Families program that empowers families to raise healthy, well-adjusted children; and YWCA preschool, one of the only nationally accredited, developmental preschools in East Hawaii.