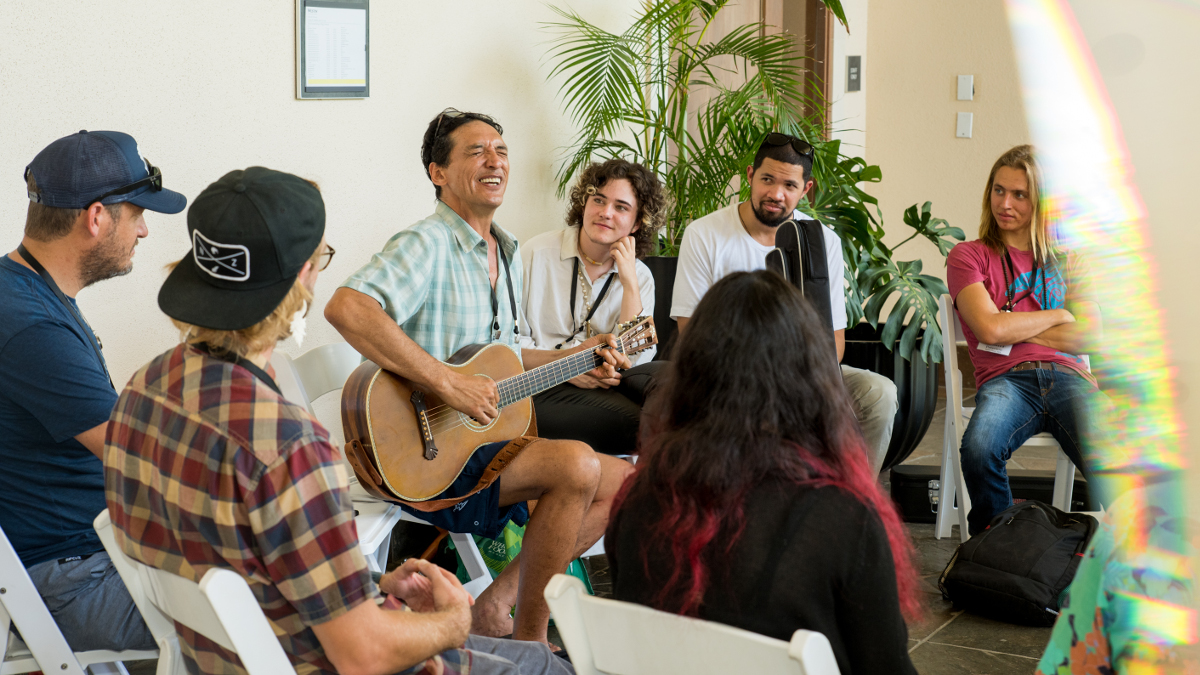 WAIMEA, Hawaiʻi - Organizers say top hit songwriters from around the country will gather with local artists at the Westin Hapuna Beach Resort in October. 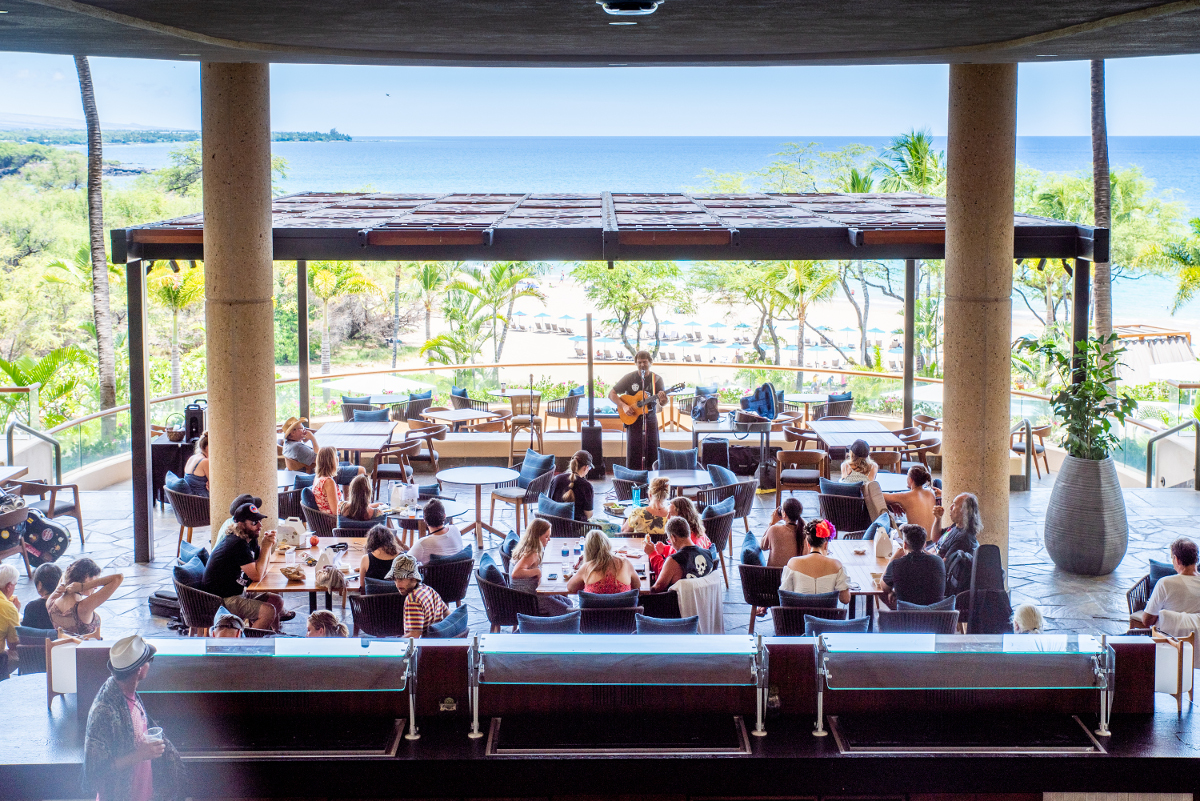 (BIVN) – After a two-year hiatus, the Hawaiʻi Songwriting Festival returns to the Big Island.

From the event media release:

The much-beloved Hawaiʻi Songwriting Festival (HSF) is back. Organizers today announced that registration is open for the annual gathering of music industry professionals. The festival is unique in Hawaiʻiʻs music industry, providing networking, collaboration and professional development for local and national songwriters and artists.

Charles Michael Brotman, Grammy Award winning composer/producer, is the board chair of the Hawaiʻi Songwriting Festival and lead organizer for the event. “Over the years it has been so rewarding to see our festival become a life-changing event for so many of Hawaii’s songwriters,” said Brotman. “The relationships made at the festival create a bridge between our songwriters and the mainstream music business.”

Festival attendees will spend three intensive days and evenings learning from the best in the business: songwriters, music supervisors for film and TV, music publishers, music producers, and more. Small workshops, panel discussions, open mic performances, and speed mentoring sessions will provide attendees with information and networking opportunities needed in order to succeed in the craft and in the business of writing songs. 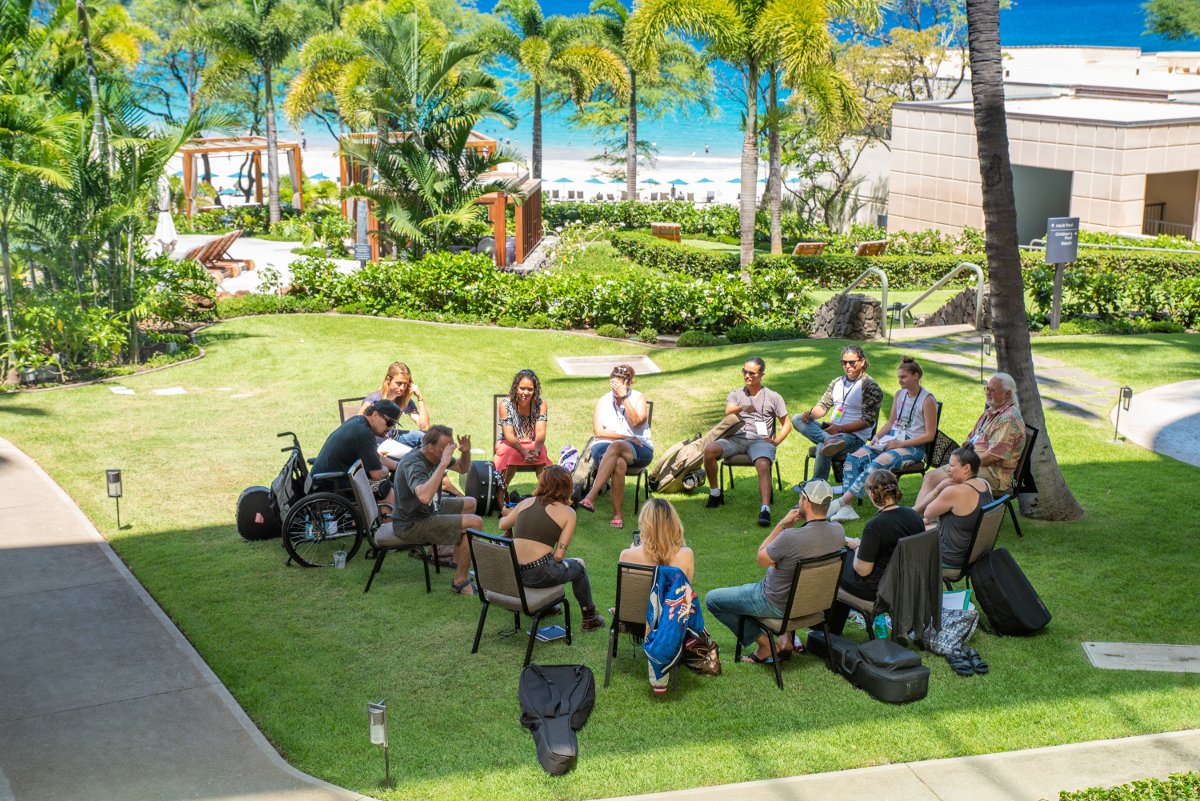 “It has been a pleasure to be a guest speaker and mentor at the Hawaiʻi Songwriting Festival, which was designed to inspire and support artists and help connect them with music industry professionals,” said HSF staff member and Grammy-Award Winning Producer, Ken Caillat. “I have met many exceptionally talented artists and writers at the festival and I always look forward to the event.”

Greg Holden, multi-platinum selling songwriter, artist, and producer, is among the HSF staff for 2022. “I’m excited to have been invited back as a mentor at the 2022 Hawaiʻi Songwriting Festival this October. The last one was in 2019, before the pandemic and it was one of the most fulfilling weeks of my life, so I’m glad these wonderful people are back at it again,” said Holden.

Festival registration is now available at hawaiisongwritingfestival.com. Full attendee registration for the three-day festival is $350.00, with limited scholarship opportunities available for aspiring songwriters, thanks to the support of generous sponsors and donors.