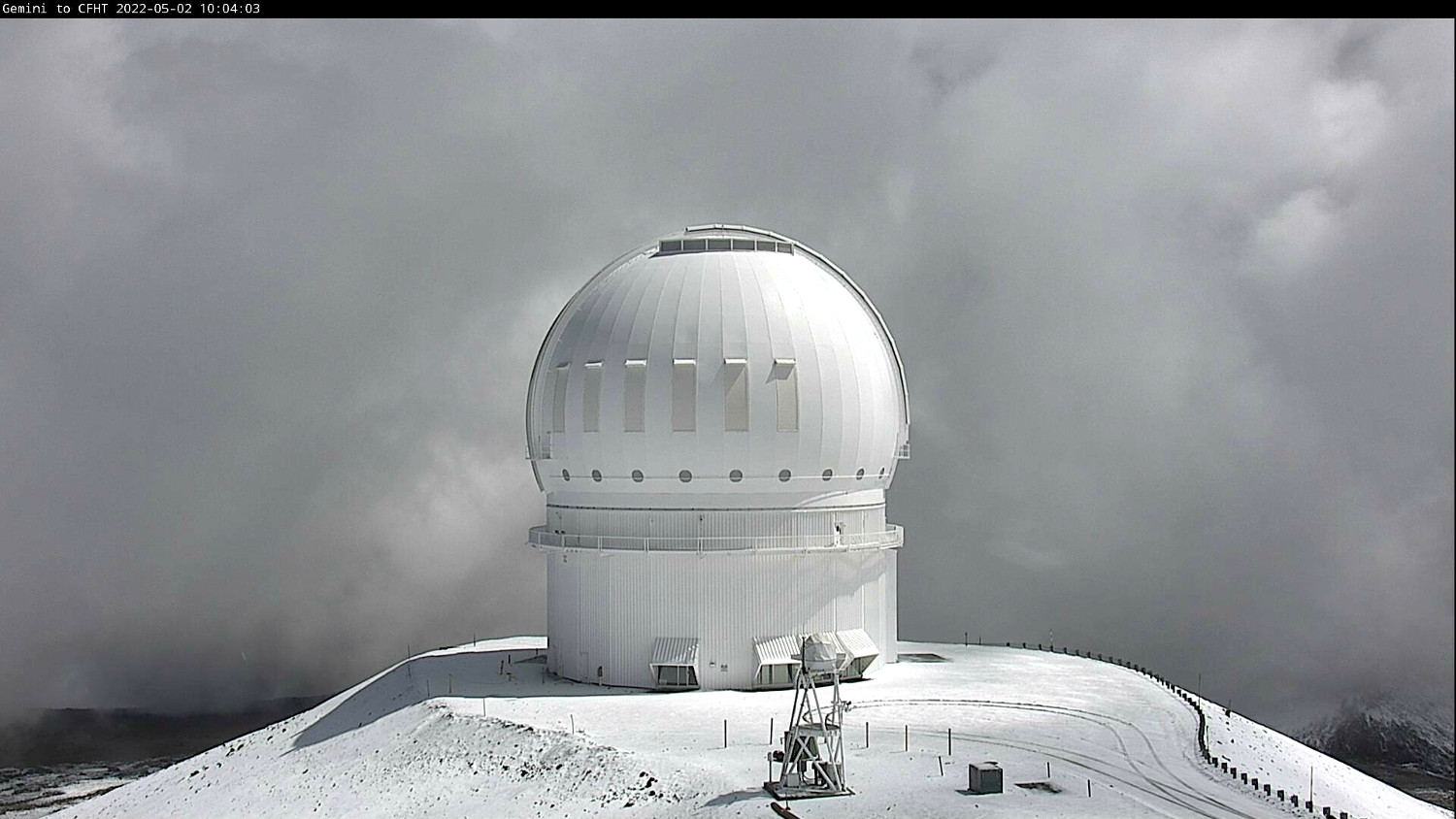 No More Blizzard Warnings In Hawaiʻi?

HONOLULU - The National Weather Service is proposing to replace the use of the term "Blizzard Warning" with "Winter Storm Warning" and "High Wind Warning" in Hawaiʻi.

(BIVN) – By the end of this year, Hawaiʻi could have seen its last Blizzard Warning.

The change has to do with how forecasters issue public messages. The National Weather Service Honolulu Forecast Office is proposing “to issue Winter Storm Warnings (WSW) and High Wind Warnings (HWW) in place of Blizzard Warnings (BZW) as needed.” The change would be implemented on October 1, 2022.

Winter weather in Hawaii is generally confined to high elevations affecting only Maui and Hawaii Islands. No permanent residents live in the impacted areas and there is limited public access by vehicle. During past blizzard events, external partner feedback indicated the term “blizzard warning” drew attention away from more impactful hazards that affected the population centers, such as flash flooding.

The effort is in response to the National Weather Service Instruction 10-513, which recently added the following wording to formalize flexibility with impact-based warnings:

“Alternatively, Weather Forecast Offices (WFOs) can also opt for means of alternative messaging in lieu of warnings for locations at or above criteria when impacts are not expected to warrant alerting due to local climate or elevation and the risk of over warning.”

The National Weather Service in Honolulu says that replacing the term “Blizzard Warning” with “Winter Storm Warnings” and “High Wind Warnings” will “mitigate potential distractions”. However, forecasters may still use the phrase “Blizzard conditions possible” in the details of its warnings.

The National Weather Service encourages the public to submit comments regarding this proposal through August 24, 2022 to the email address w-hfo.webmaster@noaa.gov.

A Blizzard Warning was issued for the summits of Hawaiʻi island as recently as December 2021.

Snow can occur at the summit of Maunakea at any time of year, although it most commonly occurs during the winter months.

These changes do not predict an end of snow on Maunakea. However, in the coming decades, meteorologists do expect to see less snow on the mountain, especially in the summer months.