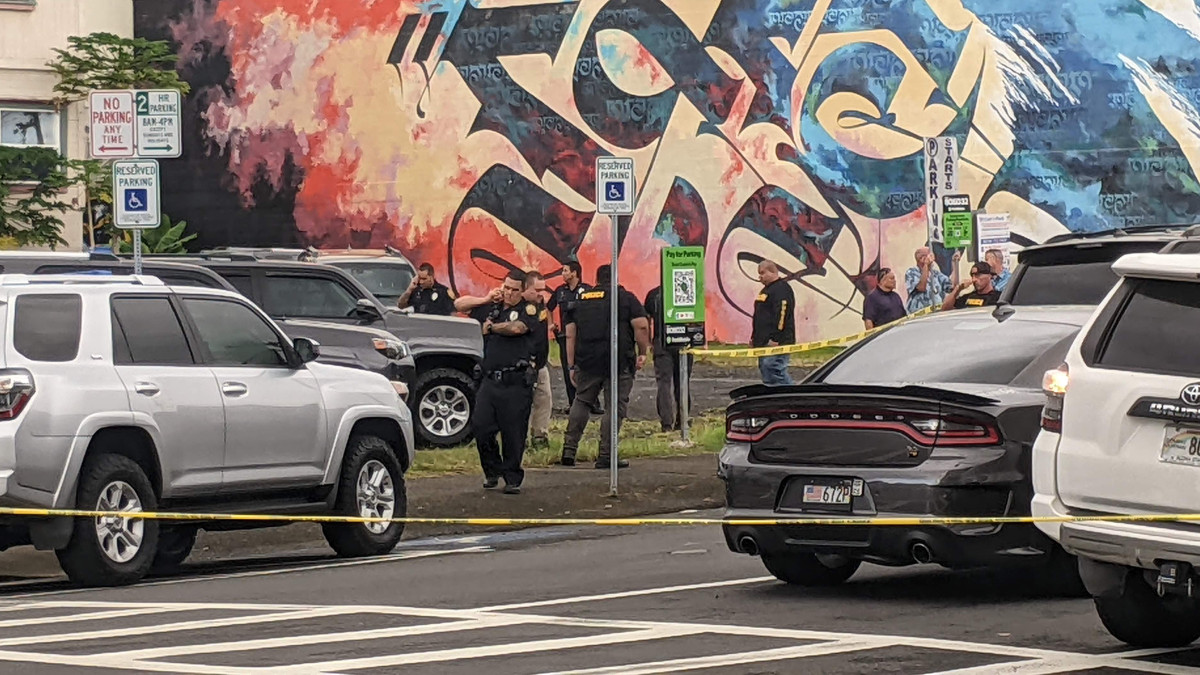 HILO, Hawaiʻi - Patrol officers responded to a report of a male party on Keawe Street who was cutting himself with a knife. 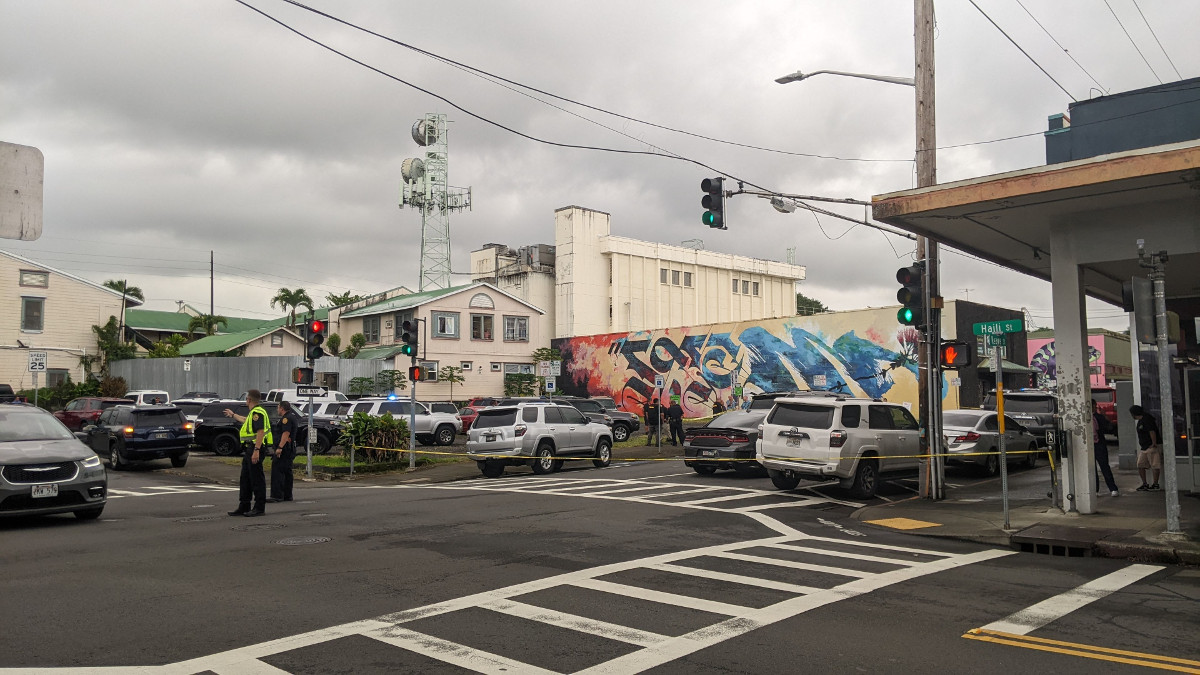 South Hilo Patrol officers responded to a report of a male party on Keawe Street who was cutting himself with a knife. Responding officers observed the male suspect with a knife, and gave loud verbal commands for him to put the knife down. The suspect immediately began rapidly approaching an officer. The officer drew his weapon and continued giving clear commands to the suspect. The suspect ignored the officer’s lawful commands, and the officer subsequently discharged his duty weapon, striking the suspect in the lower extremities.

Police and responding paramedics immediately performed CPR on the suspect prior to him being transported via ambulance to the hospital. He remains hospitalized; however, is expected to make a full recovery.

There were no reported injuries to bystanders or the responding officers.

Detectives from the Area I Criminal Investigation Section are continuing this investigation.

The Office of Professional Standards has initiated a standard internal administrative investigation. The involved officer is a 14-year veteran of the department, and will be placed on administrative leave pending an internal review of this incident.

Police ask anyone who may have witnessed this incident to call the police department’s non-emergency line at (808) 935-3311 or Detective John Balberde of the Area I Criminal Investigation Section at (808) 961-2386 or John.Balberde@hawaiicounty.gov.