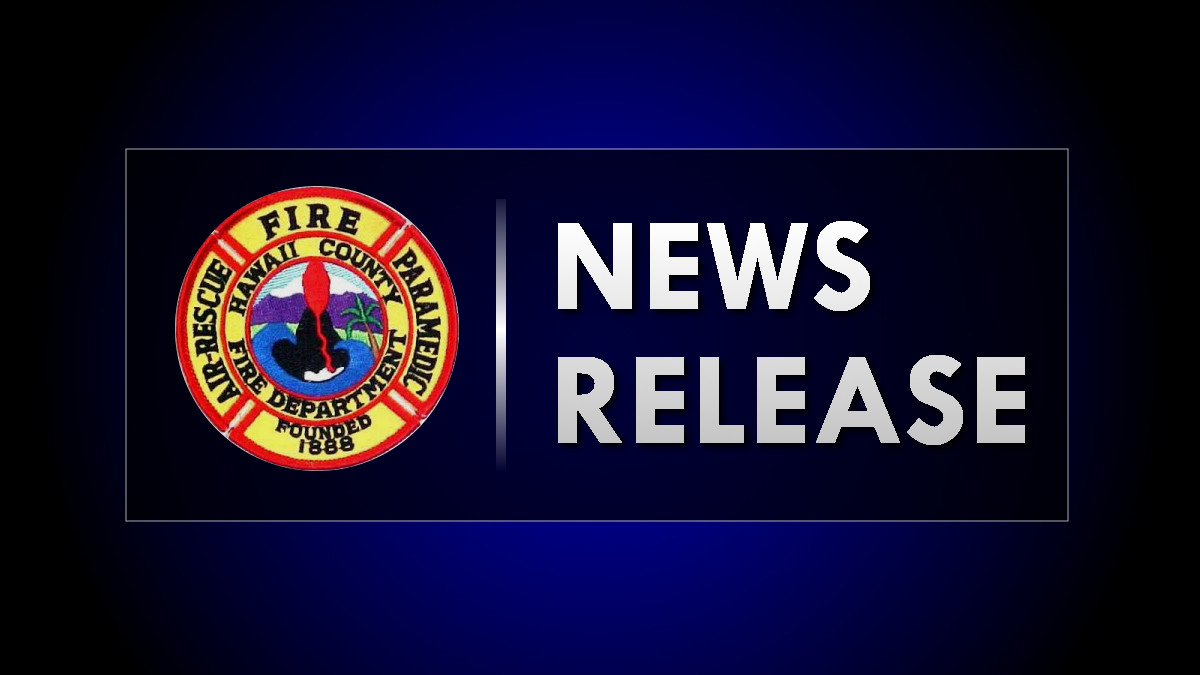 KONA, Hawaiʻi - The fire closed Kupuna Street at the Kololia Street intersection for hours as firefighter battled the blaze.

(BIVN) – A structure fire on Kupuna Street in Kona near the Kololia Street intersection was extinguished by firefighters on Friday night.

Tenants said all occupants were out of the burning building prior to firefighters’ arrival.

Due to the fire, the Hawaiʻi Police Department closed Kupuna Street, between Leone Street and Royal Poinciana Drive. Motorists were detoured to alternate routes such as Laʻaloa Avenue, Lunapule Road, Walua Road and Kamehameha III Road.

The fire was contained, and extinguished by 11:30 p.m. No injuries were reported.