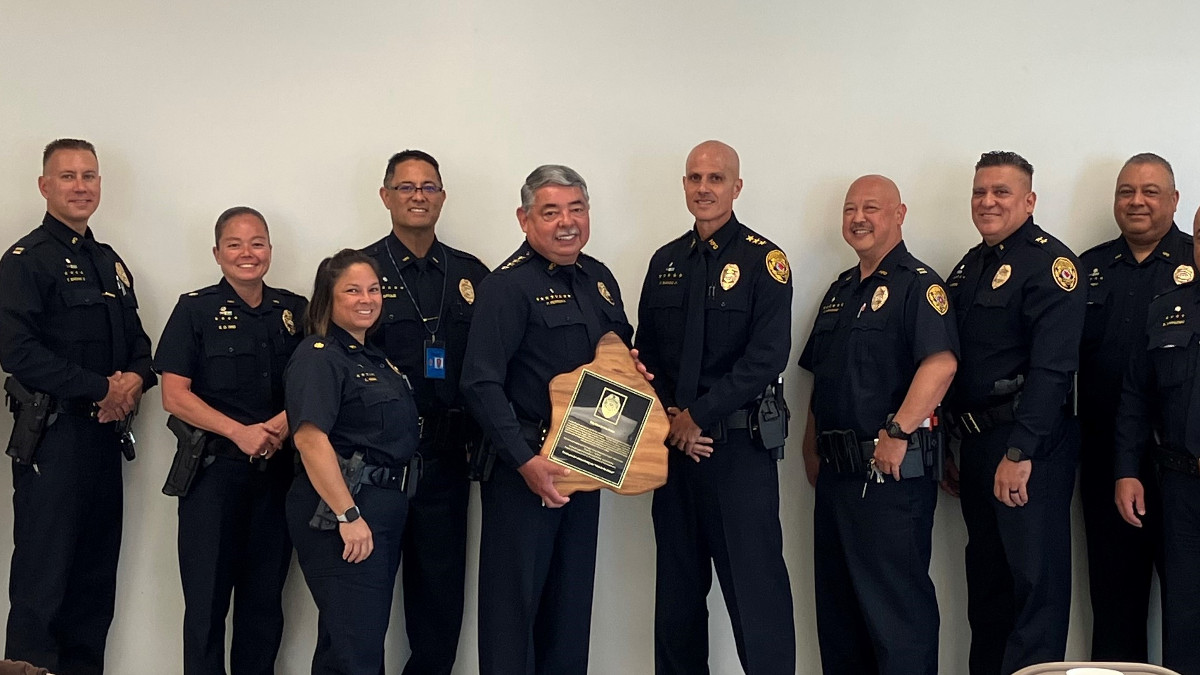 HILO, Hawaiʻi - The Hawaiʻi Police Department says Deputy Police Chief Kenneth Bugado will be serving as Acting Police Chief until a new police chief is selected by the Police Commission.

Hawai‘i Police Department announces that effective August 31, 2022, at 4:30 p.m., Deputy Police Chief Kenneth Bugado began serving as Acting Police Chief until a new police chief is selected by the Police Commission. Acting Chief Bugado has served as Deputy Chief since January 2017 when he was sworn in with recently retired Chief Paul Ferreira.

Acting Chief Bugado will oversee the continuity of operations for administrative and line functions, as well as provide consistent performance and service delivery to the Big Island community during this transition period.

The Hawai‘i County Police Commission is responsible for the hiring of the next Police Chief and inquiries regarding that selection process can be directed to the Commission office at (808) 932-2950.