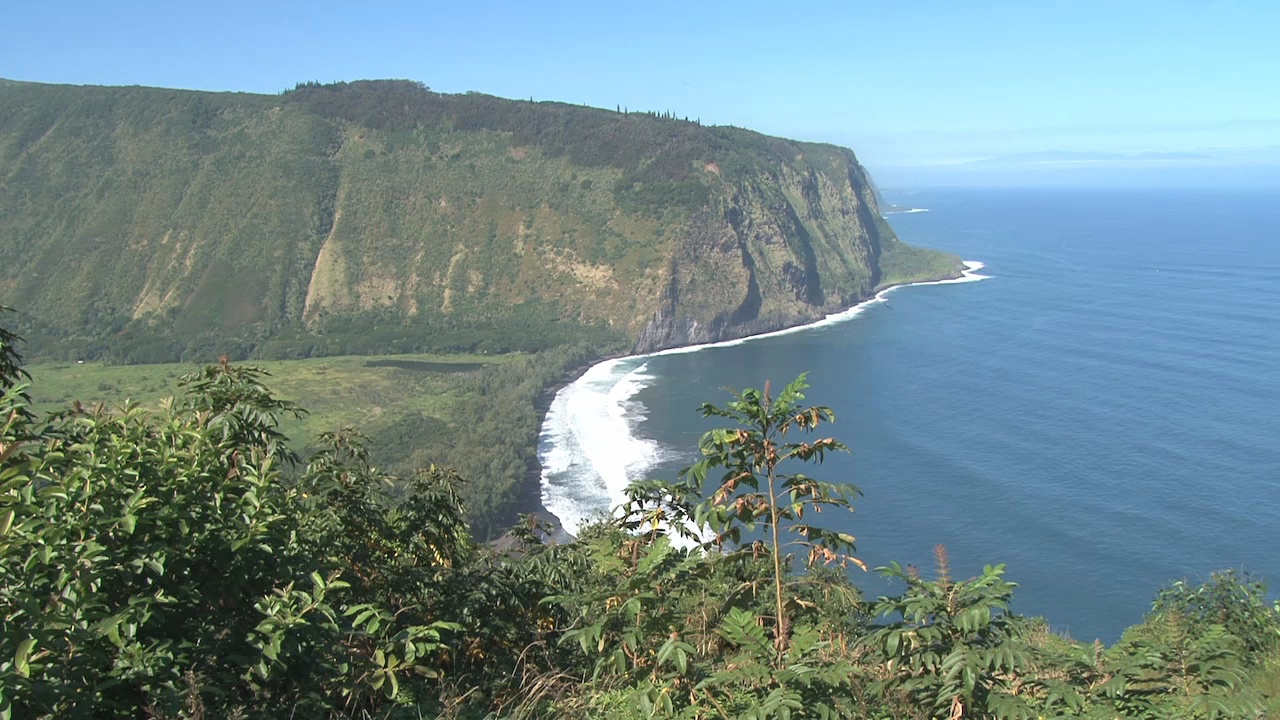 WAIPIʻO VALLEY, Hawaiʻi - Mālama i ke Kai ʻo Waipiʻo announced a settlement agreement over the closure, but the County says the rules remain in place for now. 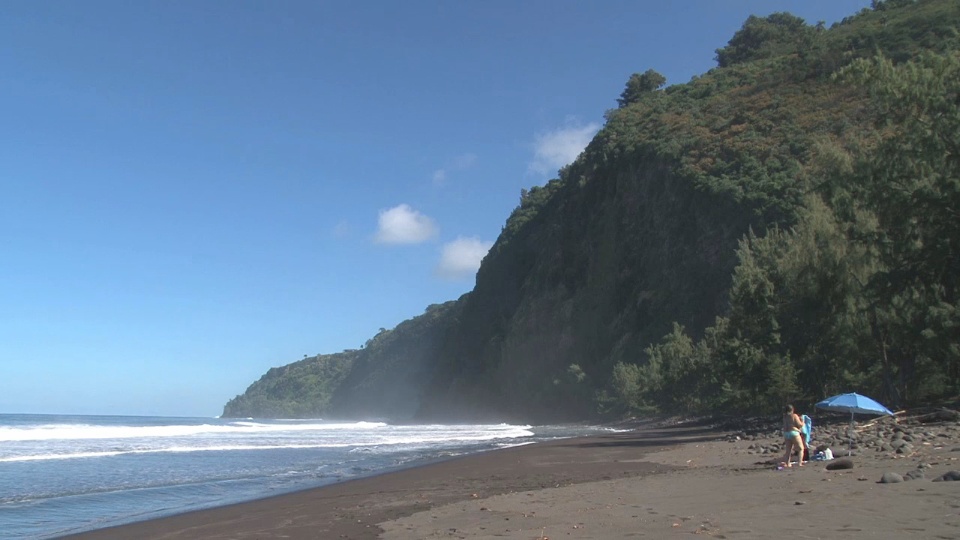 File image of the shore of Waipiʻo Valley

This news release was published by the community group Mālama i ke Kai ‘o Waipi‘o on August 31:

On Feb. 25, Mayor Mitch Roth closed Waipi‘o Valley Road to the general public. The road closure took many Big Island residents by surprise and provoked emotional divisions among groups of people who regularly visit Waipiʻo, including Hawaiian cultural practitioners, surfers, and fishermen. A volunteer community association was formed, Mālama i ke Kai ‘o Waipi’o which consists of a core group of organizers and hundreds of supporters in the local community. “We believe that the management of access into Waipi‘o is necessary, especially with increased tourism and an expanding population on Hawaii Island. However, the Mayor’s emergency proclamation did not directly address these issues, and severely impacted the practices and traditions of both Native Hawaiians and our local community,” says Roland Shackelford, President of MaKa.

After attempts to find a resolution outside of the courts failed, MaKa filed a complaint on April 22. This complaint also represented 13 individual plaintiffs. Several important witnesses voluntarily came forward, such as retired BLNR member, attorney and former Planning Director Chris Yuen, Mack Asato, former DPW road supervisor, and Ron Terry, Ph.D a retired UH professor of Geography and principal of Geometrician Associates. UH Manoa Professor Emeritus Panos Prevedouros agreed to serve as an expert engineer witness. In response the County submitted a request for dismissal, which Judge Peter Kubota subsequently ruled against . At MaKaʻs request and Judge Kubotaʻs recommendation, both parties entered into mediation. On the second day, a mediation agreement was reached to amend the Emergency Proclamation. Terms of the agreement include restored 4WD vehicular access to Hawaiʻi island residents and Native Hawaiians. The County also included the resumption of licensed and insured tour operations. Within six months, Director of Public Works Steve Pause will prioritize a traffic management study to address pedestrian access and road safety. Those wishing to access the valley on foot may apply to the County for an exemption.

“We are extremely happy with the County’s willingness to mediate and take our community’s input into consideration when utilizing its emergency powers.” says Shackelford. “We thank the County for it’s commitment to the development of collaborative solutions, and MaKa looks forward to engaging our membership in support of this work to mālama ‘āina.”

For more information, please visit MaKaʻs website www.oceanaccesswaipio.org. The group is committed to the stewardship of Waipi‘o, and welcomes new members.

From the County of Hawaiʻi on the early evening of Friday, September 2:

Waipiʻo Valley access road will remain closed under the Mayor’s 02/25/2022 Waipiʻo Valley Road Emergency Rule No. 1 until further notice. The County engaged in mediation with retired Circuit Judge Joseph Cardoza in August. Since then, the County has been working on a possible update to the current proclamation and rules. Any modification of the current rules requires coordination with multiple county departments and mobilization of additional county personnel and resources. Any modification to the rules does not change the fact that Waipi’o Valley Road presents significant safety concerns over rockfalls, landslides, and slope failure. Discussion over modification to the rules has involved attempts to balance public interest to use the road while still maintaining the safety of those who do so.

“The County has an obligation to protect the health and safety of our community, and through that, we want to be extremely careful about how we proceed with any updated rules,” said Mayor Mitch Roth. “Unfortunately, there is misinformation being circulated right now about what will be allowed and what won’t, and we want to make sure that the community knows we are still working through the specifics. Our team is actively engaged in working on amended rules that accommodate the desire of more community members to use the road while maintaining reasonable safety precautions.”

The County plans to continue the discussion over the coming week and will be forthcoming with any changes to the current rules in a timely manner. Until then, the community is asked to observe the current emergency rules.